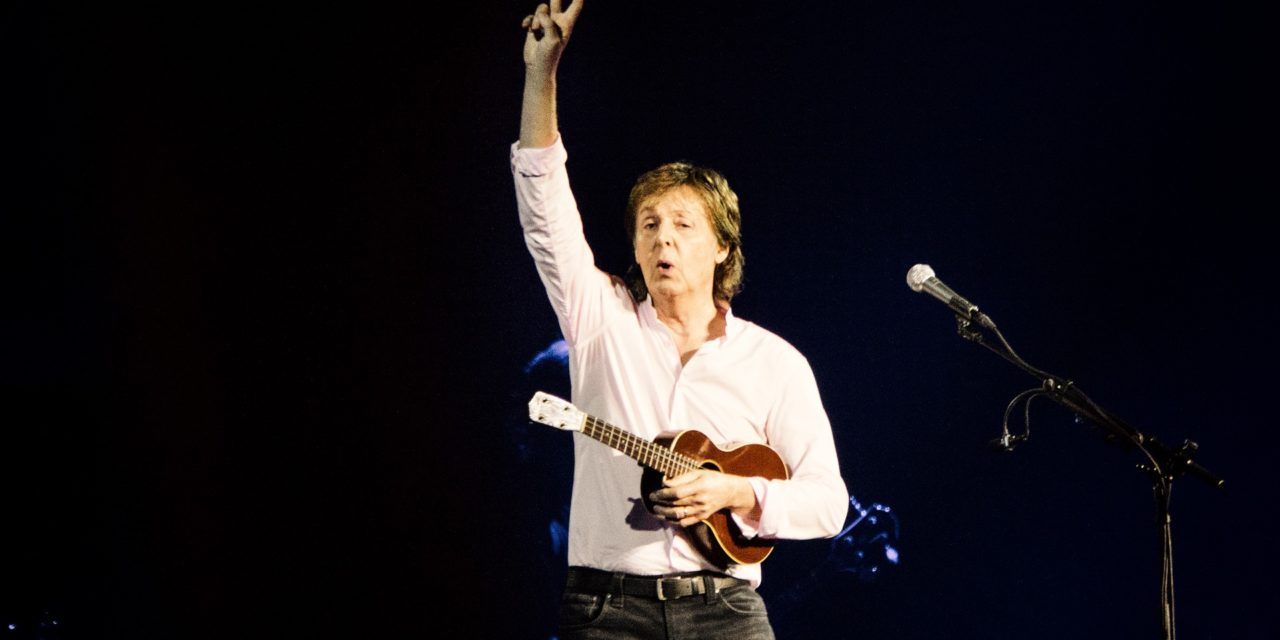 In Cherokee, Texas, a pet blood supply outfit called The Pet Blood Bank, Inc., and its distributer, Patterson Veterinary Supply, have been reprimanded by animal rights groups to stop farming the blood of discarded greyhounds.

The issue was brought to light September 2017, when PETA exposed The Pet Blood Bank for horrific treatment of the dogs. In the facility, 150 greyhounds were found living in old chemical tanks, each in its own isolated, dirt-floored wired cage. Deprived of companionship, exercise, and even food and water, many of the dogs were in critical condition, found with severely overgrown toenails, dental disease, and covered in fleas and ticks. The dogs have been psychologically damaged from the abuse, leading to pacing, running in circles, and even soiling themselves out of fear when approached by humans.

Sadly, a life of abuse is all these dogs have ever known, as they are sent to the blood farm after being “retired” from the cruel dog racing industry.
The dogs are bled up to 20 percent of their blood volume and the product is shipped to various veterinary clinics, where, ironically, it is used to save other dogs. This counterproductive practice is not only terrible for the greyhounds being cruelly farmed, but also for the dogs who might receive the blood at veterinary clinics. Many greyhounds were at risk for blood-transmitted diseases, which would obviously spread to any dogs receiving a transfusion.After the investigation release, Patterson Veterinary Supply pledged to support better care for the dogs — but copped out a week later.

Animal advocates are calling out Patterson, urging them to keep their promise to take care of the greyhounds — including Paul McCartney.

In a letter he wrote to Patterson Veterinary Supply, McCartney urges the company “to step up and make good on your pledge, and rescue the dogs whose blood your company has used for many years, knowing that these 150 or so dogs — who were allowed to get into appalling shape and who are now kept in a-mile-less-than-ideal conditions — helped your business at a cost to their wellbeing.”
You, too, can lend your support to the cause by contacting the company and insisting they release the greyhounds to rescues. Click here to send a message to the owner of The Pet Blood Bank, Inc. in order to stop the abuse of these poor animals.

There are better, safer ways to ensure dogs in need of blood get what they need, such as through programs like Dog Blood Donors, which gives owners a chance to register their pets as potential donors.
Join Paul McCartney and others. Use your voice to put an end the cruelty of greyhound blood farming now.