Animal Cruelty Cases Paint A Dire Warning: Don’t Give Animals Away on Craigslist 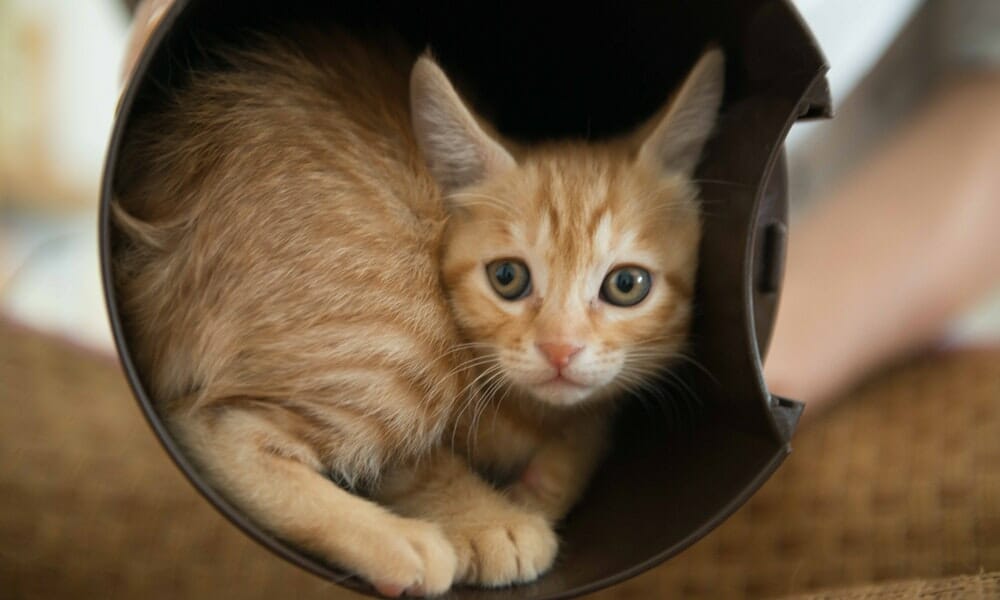 If you’re looking to rehome a companion animal, think twice before using Craigslist, as recent animal cruelty cases show how this can lead to the torture and abuse of innocent dogs, cats, and other pets.

“Experience has shown us that online ads for free dogs and cats are magnets for animal abusers and killers,” said PETA Senior Vice President Daphna Nachminovitch in a press release. “PETA is warning anyone who cares about animals to stay away from Craigslist and never give animals away to strangers on trust—lives depend on it.”

In July, the FBI arrested a 19-year-old Indiana woman, Krystal Scott, for the brutal hanging, skinning and maiming of cats and dogs she bought on Craigslist for sickening ‘animal crush’ videos, which she posted on social media throughout May and June, according to authorities.

In crush videos, animals are horrifyingly tortured and killed via crushing, burning, suffocating, drowning, impaling, and more. The footage is then shared online as a sick form of pleasure for those who view it.

The Animal Crush Video Prohibition Act of 2010 made the creation and distribution of these videos a federal crime, and under 2019’s Preventing Animal Cruelty and Torture (PACT) Act, the violent acts themselves can be prosecuted.

Scott’s case is only one of numerous cruelty cases involving the sale of animals on Craigslist. For example, in January, an Iowa woman who was arrested for beating her dog bought another one on Craigslist the day after her arrest. In 2019, a California man allegedly burned, starved and shot cats he got from Craigslist, leading to his arrest after 10 animals were found dead on his property.

When rehoming animals, please seek out friends and acquaintances before complete strangers, thoroughly vet potential adopters, and ensure all pets are microchipped and spayed or neutered first.

In addition, using services like Adopt-A-Pet’s rehoming tool is safer than Craigslist, according to the Animal Humane Society.

On the flip side, those looking for a new furry friend should avoid finding him or her through Craigslist. Various news outlets, like WJAR in Rhode Island and New Jersey 101.5, have reported instances of unscrupulous dealers selling sick and mistreated animals.