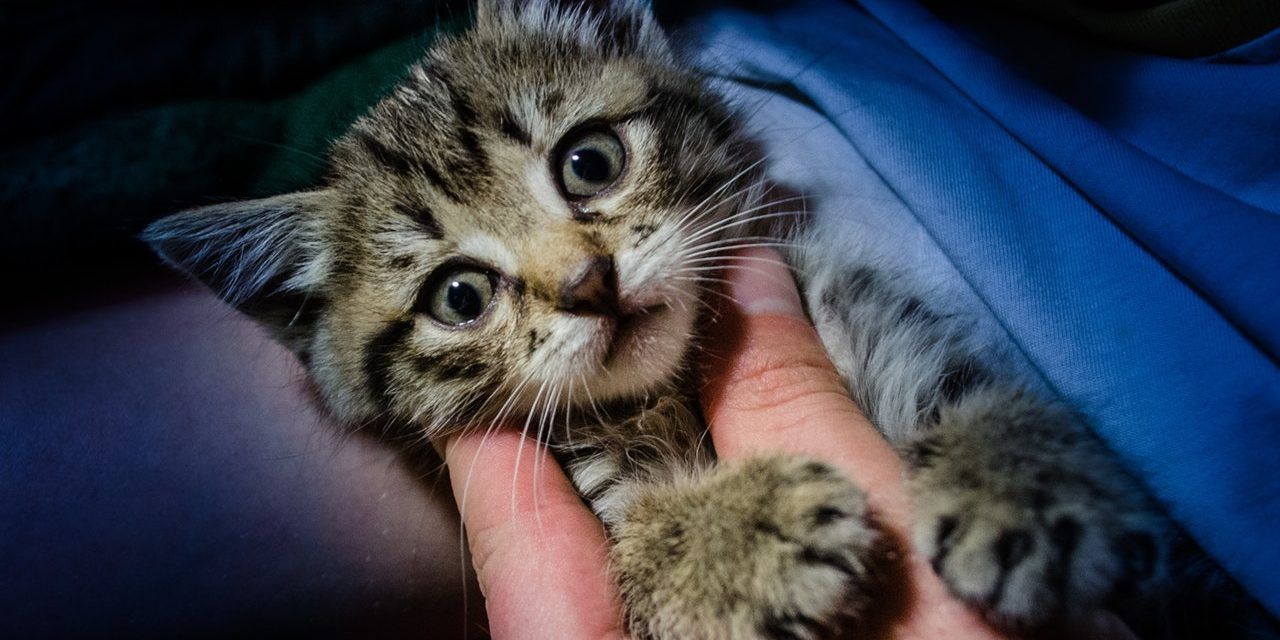 UPDATE (6/30/2022): We sent our petition, signed by more than 27,000 people to the Thai Ambassador. Thank you to everyone who signed our petition!! Unfortunately, despite multiple checks back, we were unable to obtain any additional information about this situation. We’ll keep doing all we can for animals everywhere! —Lady Freethinker Staff

A female DJ in Thailand has been accused of live streaming herself crushing a baby kitten to death, all for the pleasure of sick animal torture fetishists in exchange for bitcoins. The disturbing videos were streamed on a ‘dark web’ site that promotes violent acts against innocent animals for sexual gratification of people who enjoy watching the gore.

A woman named Isaraporn Samutklalin accuses the DJ of murdering and disemboweling a baby male kitten she had recently adopted from Ms. Samutklalin’s sister. After Samutklalin reported the alleged kitten torturer to Phetkasem police, another woman came forward claiming the suspect also lied about “losing” a cat she had sold her.

So far, police claim they do not have enough evidence to press charges. Sign this petition to urge officials to thoroughly investigate this case — including finding out exactly what happened to these missing kittens — so that justice may be served. In addition, authorities must track down this appalling website, shut it down and prosecute those responsible.

They must make clear that torturing and killing innocent creatures for sicking “animal crush” videos will never be tolerated.