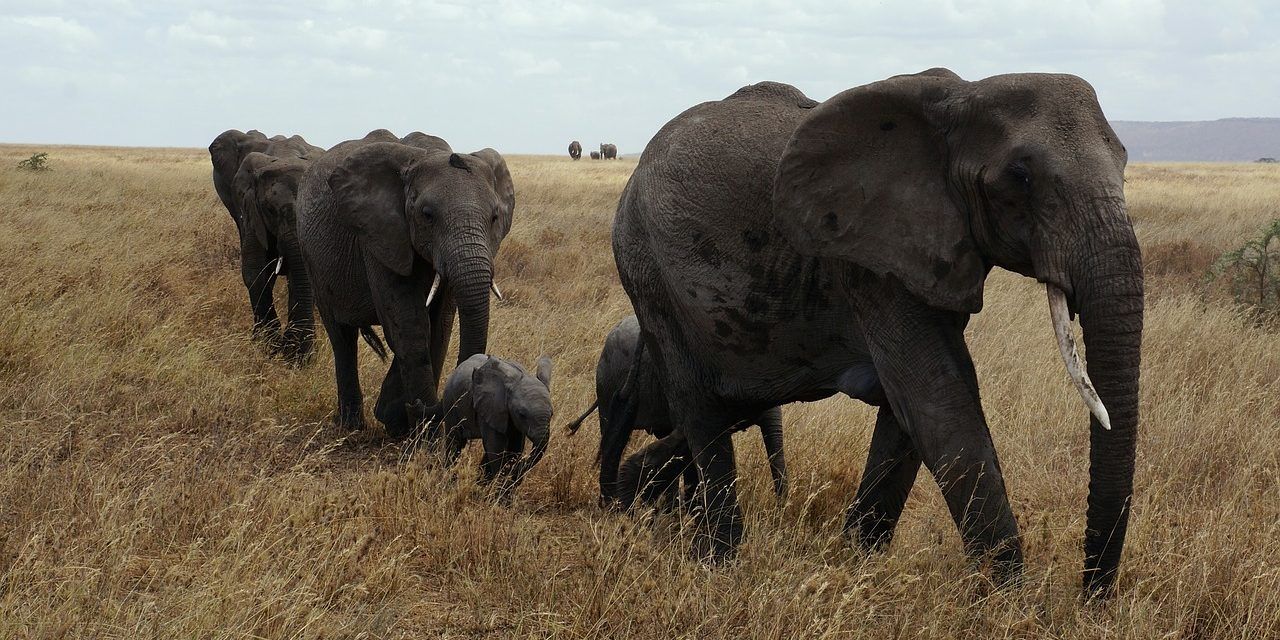 Picture by Ludi via Pixabay, CC0.

Poacher-turned-activist John Sumokwo urges poachers to follow his example, and for the Kenyan government to take more serious steps to crack down on illegal wildlife hunting.

After being released from prison for poaching crimes, he started working as a wildlife ambassador at Gilbert Wildlife. Recently, he joined a lobbying group to hold the government more accountable. After a translocation of 11 black rhinos went wrong and 10 ended up dying shortly after arriving at their new home, he called on the government to investigate.

“How could the government get very serious in arresting and charging poachers while it cannot account for the deaths of the wild animals,” Sumukwo said.

Though most of the black rhinos’ deaths appear to be the result of salt poisoning from overly-salty water in Tsavo East National Park, the fatalities are unsettling and conservationists want to make sure all safety procedures were followed in the translocation.

Sumukwo’s previous life is startling and disturbing. When he was finally caught, he had already killed over 70 elephants.

“I had no peace. I used to be on the run while in the process my family suffered a great deal,” Sumukwo, who is a father of six, told Baringo News.

Despite the risk of being caught or harmed by the elephants themselves, he continued to poach elephants for 10 years.

“I remember one young calf saw me kill her mum,” Sumukwo told the Mirror shortly after he was released from prison in 2014. “She ran off for protection from other animals. My attacks were so frequent that the elephants could not mate and have calves. There were not enough male bull elephants left.”

But for a poor man like Sumukwo, the money was enough to motivate him to keep poaching. It wasn’t unusual for him to make 500,000 Kenyan Shillings a day – nearly 5,000 USD

“To me, this was just business,” he said. “I didn’t think about it any other way.”

Compared to the average monthly salary of 6,498 Kenyan Shillings – about 65 USD – Sumukwo was making much more than he could expect to in any other industry.

To give a better glimpse into the life of poachers, Sumukwo didn’t kill the elephants with guns. He used spears. When he was charged with a crime, he sold his herd of cattle to make bail. Living life in a poor village with few resources, where education doesn’t emphasize the importance of conservation, and with uncertain opportunities, poaching becomes possible.

Kapona ‘Nanyuki’ Lapalee, another poacher who turned to conservation in Kenya, had a similar story. After killing over 50 elephants, he had a turning point and also went into conservation.

After spending a year behind bars, Sumukwo came out a changed man. He lost his money and saw how his actions affected his family. However, the human cost wasn’t the only factor that led Sumukwo to change his mind about poaching.

“Having gone into prison, I came to realize that conservation is more important than poaching,” he said in an interview with the Mirror. “I understood then that poaching kills and wipes out the elephants, which will leave future generations with nothing to see.

In many ways, Sumukwo got off easy. He was only sentenced to two years in prison. Since his arrest, Kenya has increased the sentence to life.