Suspected Poacher Arrested After being Trampled by Elephants 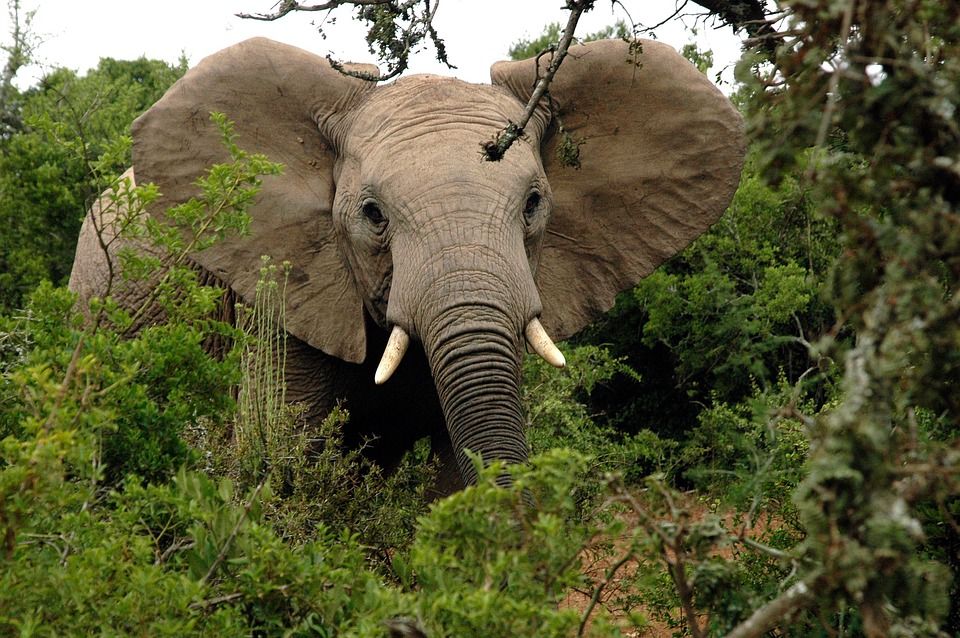 An alleged poacher was arrested this week after he was trampled by a herd of elephants in Kruger National Park (KNP) in South Africa.

Police apprehended the man after the elephants chased him onto a main tourist road inside the park. Due to his injuries, which were only minor, he was unable to escape from the SAPS Organized Crime Unit.

This incident comes in the same week that an alleged rhino poaching gang shot and killed a park ranger within KNP. Reports say that the ranger and his team had been tracking the poachers with a canine patrol unit when shots were fired.

Kruger has long been a hot spot for poaching. Last year, 55 rangers were killed in Africa in the battle to save iconic animals like the elephant and rhinoceros from extinction.

In January this year, Water and Environmental Affairs Minister Edna Molewa announced that 502 rhino poachers and 16 alleged traffickers were arrested in South Africa during 2017. In spite of this, 67 elephants were slaughtered and 504 rhinos were poached from KNP last year.

Although the numbers are staggering, they have decreased in the last few years by 24 percent, thanks to an improved anti-poaching plan involving military-style training for rangers, canine tracking teams and increased cooperation between law enforcement agencies.

While the war against illegal wildlife trafficking and the slaughter of innocent animals continues, it’s nice to hear that thanks to the elephants themselves, there will be one less poacher to worry about this year.