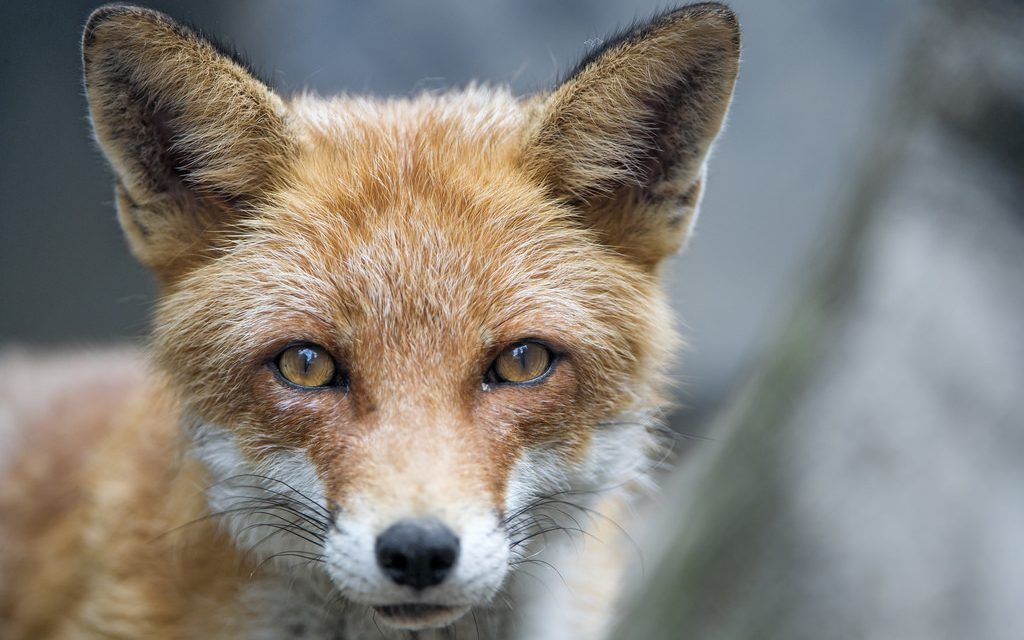 New York-based fashion label Coach is joining the avalanche of brands who are taking a stand against fur, with a plan to phase it out in the short term before a complete ban by fall 2019.

The label, under the direction of chief executive Joshua Schulman, said that they made this humane decision based upon feedback from employees and shoppers who oppose the use of fur.

“We understood from our employee population and from our consumers that it was important to them that we take a stand on this issue,” said Schulman. “We’re doing it because we believe it’s the right thing to do.”

Although the ban will see Coach stop using furs such as mink, coyote, fox and rabbit, they will continue to use other animal products like mohair and angora — as well as leather.

Coach teamed up with the Humane Society of the United States (HSUS) to discuss the move before the announcement, and the organization helped educate key senior executives about the cruel fur industry.

“The announcement from a brand as iconic as Coach is the latest indication that fur is just not fashionable,” said Kitty Block, CEO and president of The Humane Society. “Consumers worldwide are saying no and fashion leaders are following.”

The anti-fur movement has had some big wins this year. Notably, Los Angeles voted in favor of a ban on the manufacture and sale of fur last month, which will see it become the largest city in the world to go fur-free. Prior to that victory, in March this year, San Francisco joined West Hollywood and Berkeley in voting to enact legislation banning the sale of fur.

A slew of fashion labels over the last few years have made similar pledges, including Burberry, Gucci, Armani, Stella McCartney, and Vivienne Westwood, along with many more.

Even iconic fashion magazine InStyle has banned the promotion of any products that use fur — both within its photo spreads and advertising materials.

“The fur trade kills more than 100 million animals each year, with animals used for fur either trapped in the wild, where they remain in cruel leghold traps for days without food or water, or raised in cramped cages for their entire lives and then killed by electrocution or gassing,” said Block.

The tide is well and truly turning for the barbaric fur industry, and before long, those who continue to use it will be in the minority. We hope that continued decisions like this spell the end for the practice, consigning it to the history books forever.