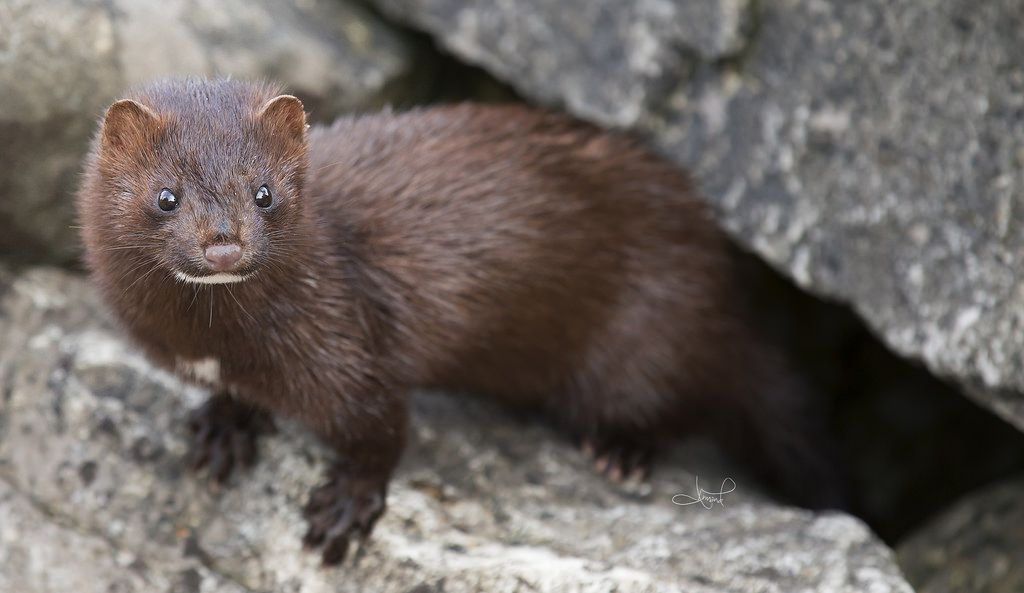 In a landmark decision, Los Angeles has unanimously voted in favor of a ban on the manufacture and sale of fur, which will see it become the largest city in the world to go fur-free.

The sale of all clothing and accessories featuring fur will be completely prohibited — though the ban won’t go into effect for two years after the final legislation is approved, giving retailers time to sell any products currently in stock.

“It’s 2018 – there’s no excuse for being complicit in this inhumane and unnecessary trade,” said Councilmember Bob Blumenfield, who authored the motion. “With this vote, we are telling the world that Angelenos care about animal welfare. We will continue to be a leader in animal welfare efforts and must work with other cities and states until this vile practice is ended across our nation.”

Animal advocates are applauding this decision, particularly the Animal Hope and Wellness Foundation, which sponsored the LA City Fur Ban.

“Los Angeles has taken an ethical and moral stand that cruelty to animals is not acceptable,” said Marc Ching, founder and CEO of the Foundation. “The fur ban is not just about creating an awareness about animal welfare – it is about creating a more humane community, about being in line with this city’s values.”

This draft bill still needs final approval from the council and sign off by Mayor Eric Garcetti, but supporters expect it to be finalized by January next year.

The anti-fur movement in the United States is rapidly gaining traction, with San Francisco, West Hollywood and Berkeley already enacting bans on the manufacture and sale of fur products. Dozens of major fashion labels such as Armani, Burberry, and Gucci have already pledged to go fur-free and the list is growing every year.