Civet Cats Are Suffering for the World’s Cruelest Coffee

What’s in a cup of luwak coffee? Cruelty by the ounce, exposed by a Lady Freethinker investigation into the treatment of civet cats, or luwaks, who are force-fed coffee beans so their excrement can be made into the most expensive coffee in the world.

An LFT investigator visited multiple luwak coffee venues in Bali, Indonesia, and documented the horrifying conditions of captive civet cats, such as:

TripAdvisor sells tickets for tourists to gawk at and take selfies with these poor animals and drink luwak coffee, fueling a brutal and unnecessary trade. It’s time to stop the cruelty.

Many sellers claim their coffee is produced by “free-range” or wild civets, but to harvest actual free-range luwak coffee would take enormous effort to wade through poop in the forest. Instead, animals are trapped in terrifying box traps, snared or pursued by hunting dogs.

Recently, TripAdvisor ended ticket sales to SeaWorld due to cruel treatment of whales and dolphins; in 2016, they stopped selling experiences where humans touch captive wild animals, such as elephant rides. Yet despite their stated commitment to animal welfare, the travel giant continues to perpetuate cruelty to civet cats with dozens of luwak coffee tours bookable directly on their website.

Help us tell TripAdvisor to take a stand and stop selling tickets for animal suffering. 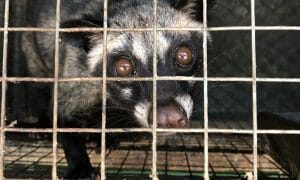 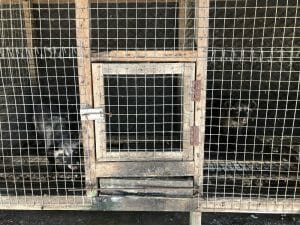 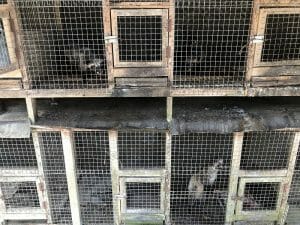 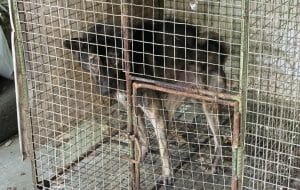 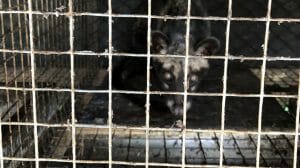 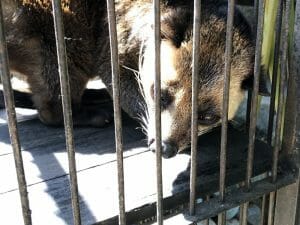 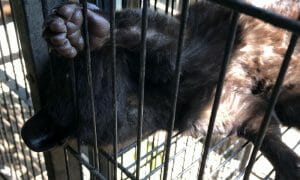 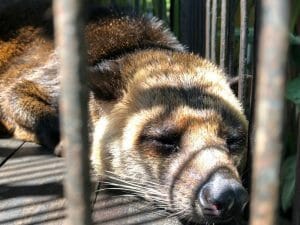 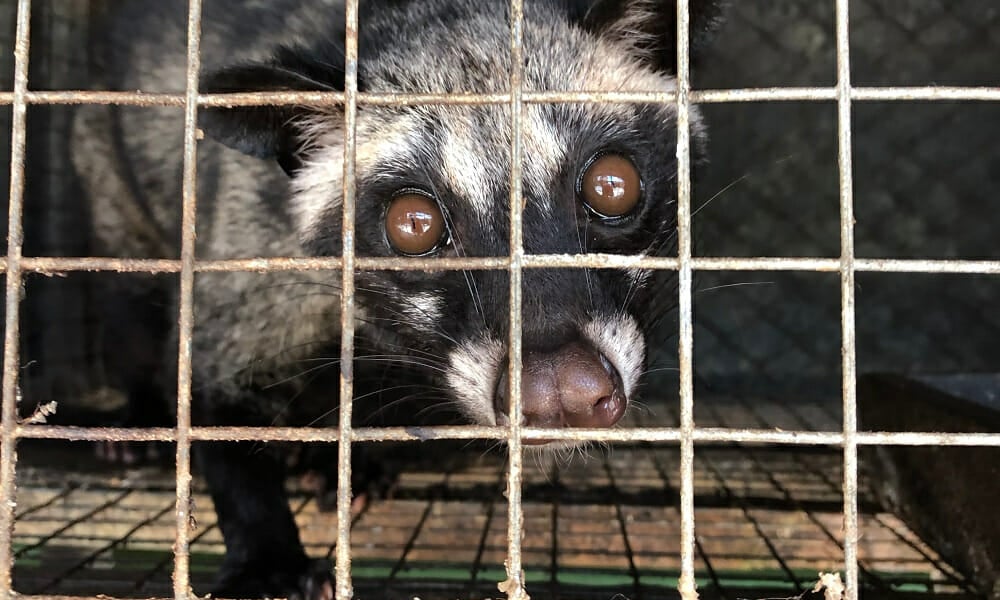