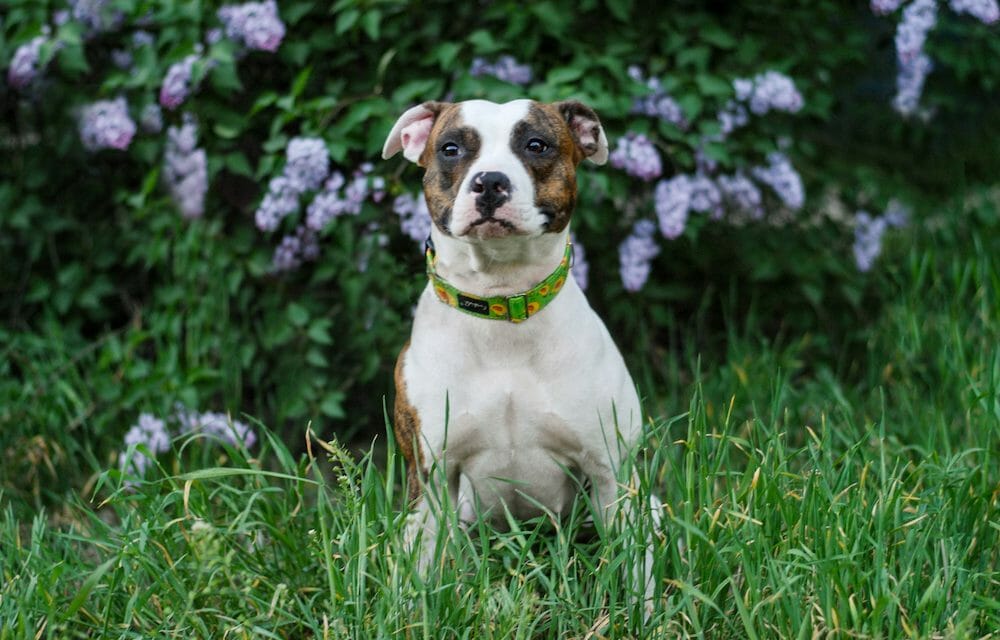 Edmondson was walking Star, a Staffordshire bull terrier mixed with Jack Russel and pitbull, for late at night in the town of Southend-on-Sea when a man and woman approached and asked for directions, the Basildon Canvey Southend Echo reported.

“While I was talking to the woman, the man just jumped on my back, pushing me to the ground and held a knife to my throat,” the 30-year-old mother told the newspaper.

The robbers held a terrified Edmondson down and kept a knife to her throat while they demanded money for “what felt like forever,” Edmondson said.

“I was just thinking I’m going to die,” she said. “All I was thinking was that my son was going to grow up without a mum and my dog was going to be without me.”

Not knowing what else to do, Edmondson let go of Star’s leash, prompting the female suspect to flee the scene.  Star then grabbed hold of the man’s leg and refused to loosen her grip.

Edmondson escaped the scene after telling her attacker that she could only get Star to release him if he released her, at which point the male suspect let her go and then ran away.

Star’s defensive demeanor that night was unusual but lifesaving according to Edmondson, who told The Mirror that she is grateful to her canine companion for her protection.

“Without her I wouldn’t be here,” she said. “She’s the most loving dog you will meet. I have never seen her like that but it just shows she was protecting me.”

Star reportedly received a big dinner and extra cuddles for her heroic deed. 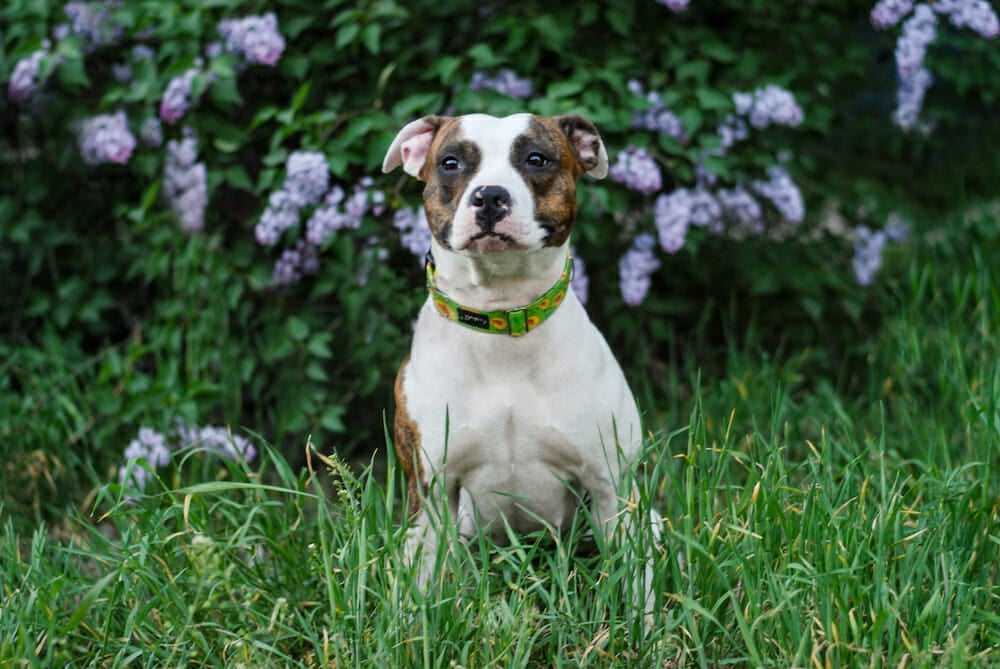