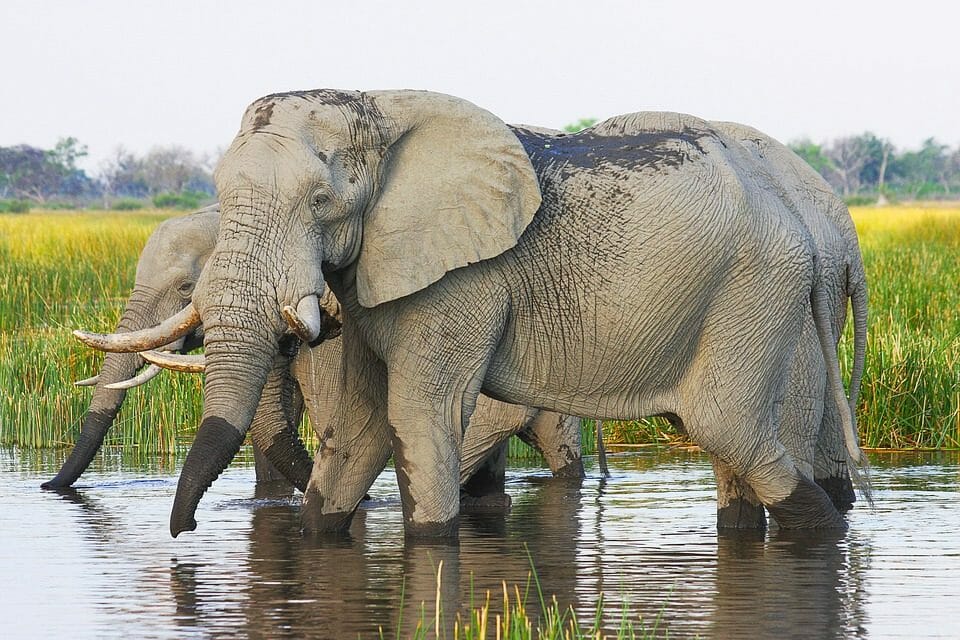 The Botswana Government has taken desperate steps to garner public support after lifting a ban on elephant hunting in the country. In response to strong global backlash from conservation groups, it has hired U.S. public relations firm 42 West to help “articulate [its] policy on elephant hunting to key U.S. and other Western audiences.”

The firm, which has connections with the Hollywood film industry, filed its intention to work with Botswana’s tourism ministry with the U.S. Justice Department in May, and will be paid $125,000 over the next few months to develop a communications plan relating to the removal of the ban.

Following the announcement to resume the legal slaughter of elephants in Botswana, there have been threats of tourism boycotts from around the globe. The tourism industry is the second biggest source of income for the nation after diamond mining, but the country’s reputation as an ecotourism destination is already taking a hammering.

In a poll by the Humane Society International, a mere 27 percent of people said they would consider visiting Botswana once trophy hunting was made legal.

A Lady Freethinker petition urging officials to reverse the ban has already gathered over 26,000 signatures, and elephant conservationists are pulling holes in President Mokgweetsi Masisi’s flawed reasoning behind the decision.

Add your signature to tell Botswana that killing elephants is NOT acceptable:

“The new arguments for hunting are all wrong — population control, decrease in human-elephant conflict, lots of money for local communities,” explained Mike Chase, director of Elephants without Borders. “What facts are those based on? The reality is that elephant numbers are not growing massively, nor is the incidence of human-elephant conflict.”

Talk show host and comedian Ellen spoke out on Twitter, saying, “President Masisi, for every person who wants to kill elephants, there are millions who want them protected. We’re watching.”

As worldwide condemnation against Botswana’s unethical and unsustainable invitation to trophy hunters grows, it is going to need a lot more than a slick public relations campaign to make people believe that murdering elephants for pleasure is anything other than horrific.