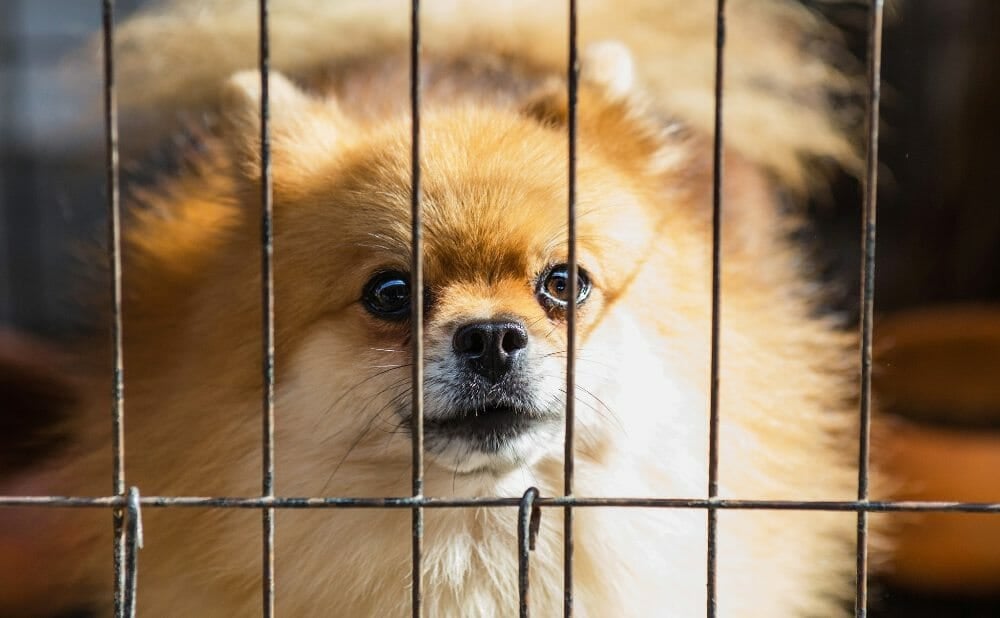 Following Shenzhen’s historic ban in April, Zhuhai has now become the second city in China to introduce a law banning the consumption of cats and dogs.

This welcome legislation, originally reported by China News, comes shortly after a public statement from China’s Ministry of Agriculture and Rural Affairs recognizing dogs as companion animals and not “livestock.”

After May 1 — the date the law goes into effect — anyone selling or consuming dog or cat meat could face financial penalties of up to 20 times the value of that meat, according to a report from Xinhua.

“As the second city in China to ban dog and cat meat, Zhuhai is helping pave the way to a more compassionate future,” said Lady Freethinker founder Nina Jackel. “Activists in China and across the globe have fought so hard to end this cruel and needless industry, and it’s exciting to see true progress happening.”

Shenzhen was the first Chinese city to prohibit its residents from eating cat and dog meat, and this could be the beginning of a domino effect that will lead to a nationwide ban.

As encouraging as this ban is, there are still millions of dogs and cats slaughtered in China’s cruel dog and cat meat trade, which continues throughout other Chinese cities. Lady Freethinker (LFT) is doing everything possible to end this barbaric practice. If you haven’t yet added your voice, please sign LFT’s petition to save these innocent animals.