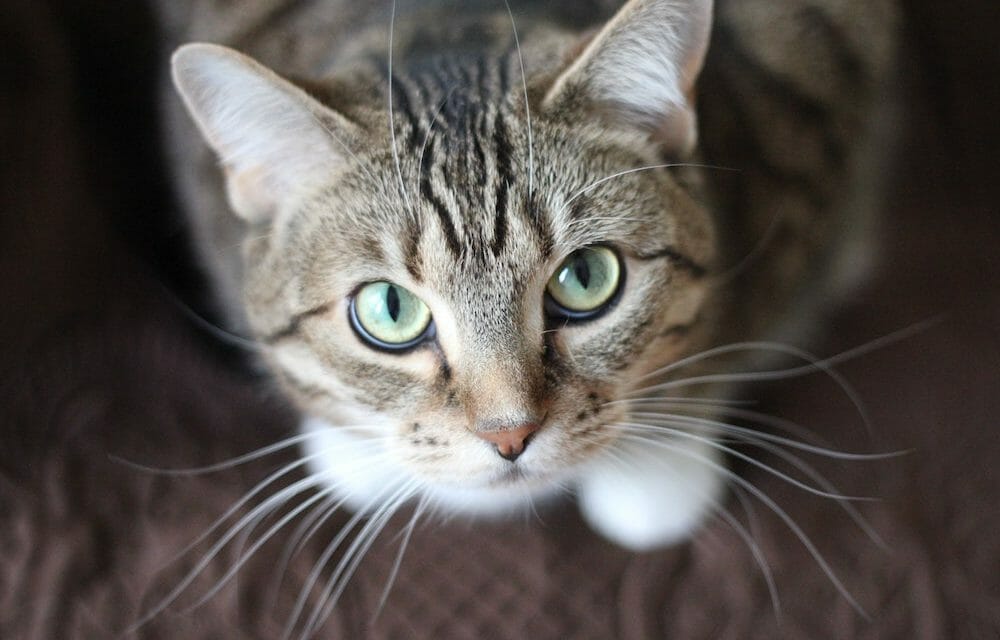 Each year — coinciding with Prevention of Cruelty to Animals Month — the Animal Welfare Institute (AWI) releases a scorecard ranking U.S. states on their effectiveness in tracking and reporting animal cruelty statistics to the FBI’s National Incident-Based Reporting System (NIBRS).

Local police agencies began gathering information in 2016 on a voluntary basis after the FBI added animal cruelty statistics to their NIBRS.

AWI’s Animal Cruelty Reporting Scorecard ranks the top 20 states based on the suspected validity of their efforts to track animal cruelty crime. In 2017 and 2018, which are the last years for which figures are currently available, Delaware, Colorado and New Hampshire came out on top, while Massachusetts, West Virginia and Idaho fell to the bottom.

Country-wide adoption of the new policy has been slow, however, and not all states are participating. Even some of the participating states still haven’t compiled any animal cruelty statistics. In addition, a few states reported less than six incidents in 2018.

AWI stresses that the disparity in the number of reported incidents isn’t necessarily because animal cruelty is more prominent in Delaware than in other states, but rather, that Delaware has a more efficient system for collating and reporting animal cruelty crime statistics. Whereas most states rely on their individual law enforcement agencies to report these crimes, Delaware has an Office of Animal Welfare that is mainly responsible for collecting such information.

“We realize that a newly recognized crime cannot appear in reports overnight,” said the senior advisor for AWI’s animal cruelty program Mary Lou Randour, Ph.D., “but we had hoped to see more progress by this point.”