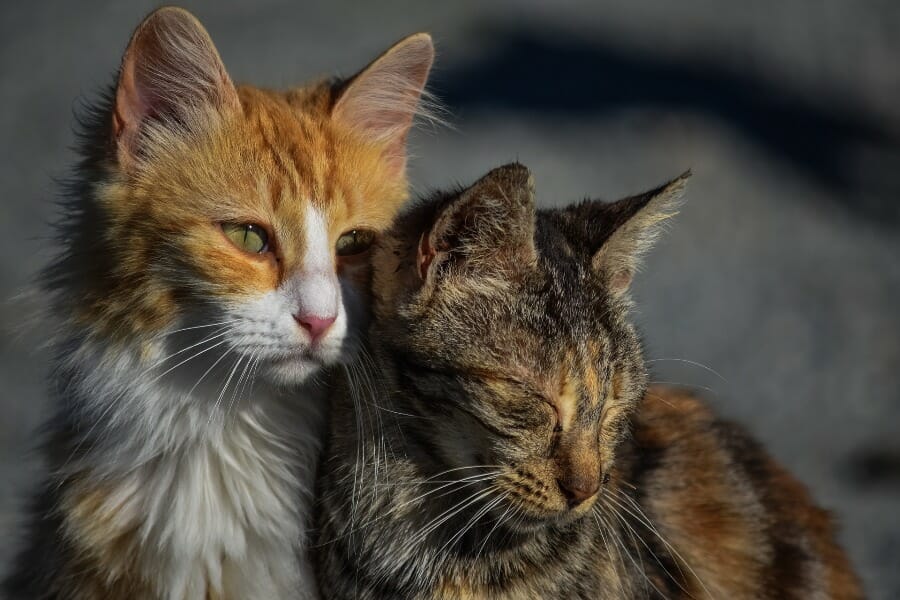 The Iowa Senate has voted to pass a bill that would strengthen the state’s animal cruelty penalties.

Animal cruelty laws in Iowa are some of the most lenient in the United States, and the new legislation is designed to provide more appropriate consequences for perpetrators of abuse.

“I am sick and tired of hearing in the news on almost a daily or weekly basis of these cases where these companion animals are being abused,” said Senator Brad Zaun, the bill’s floor manager. “What we’re trying to solve here is Iowa being one of the lowest-ranked states in regards to animal abuse.”

Under the new bill, which passed the Senate on a vote of 44-3, first-offense animal torture remains an aggravated misdemeanor with the guilty party facing a prison sentence of up to two years, but adds a mandatory minimum of 70 percent of that two-year sentence before the guilty party is eligible for parole or work release.

Second-offense animal mistreatment results in a class D felony and the guilty party will face up to a five-year prison sentence, a big step up from the current aggravated misdemeanor charge.

Last year, the Iowa House passed legislation that would increase first-offense animal torture to a class D felony, but the Senate’s amended bill doesn’t go that far. Regardless, this is a step in the right direction for a state ranked second-worst in the country regarding animal welfare laws in January 2020.

The bill needs to be approved by the Iowa House before it is put before Gov. Kim Reynolds to sign into law.