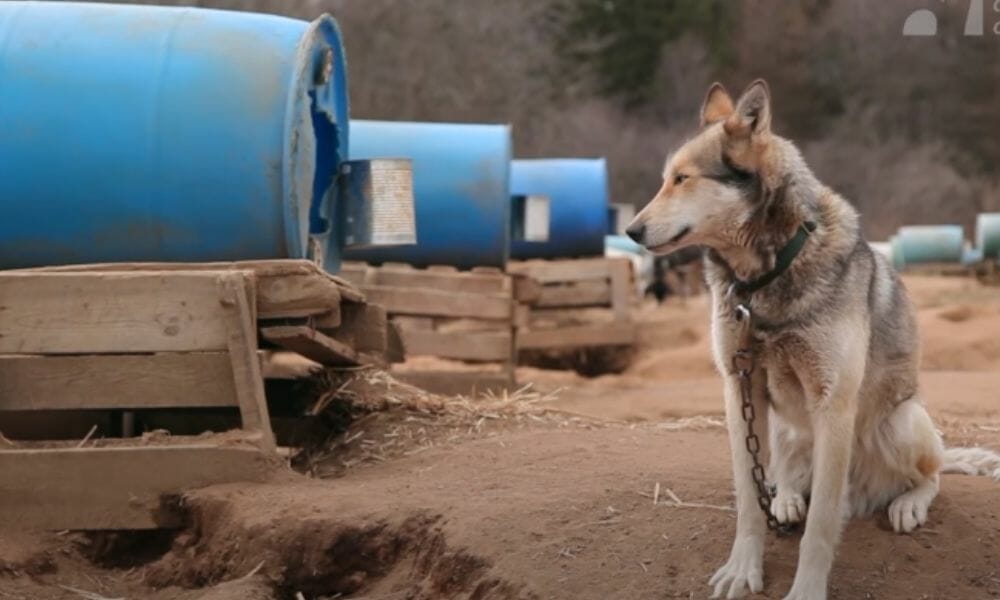 A new award-winning documentary exposes the shocking animal cruelty in the dogsledding industry.

Sled Dogs, directed by Fern Levitt, reveals abusive methods that mushers use in their quest to achieve victory in grueling races like the Iditarod, which has seen more than 150 dogs die since it began in 1973.

The documentary details how sled dogs are worked to exhaustion and injury, sometimes to the point of being too weak to eat or drink. More than 220 dogs were removed from the trail during last year’s Iditarod, according to the documentary.

Dogs also die during the off-season when they are deemed too slow or unfit to compete. Canines who do not perform to some handlers’ standards are considered unprofitable for tourism, and these “surplus dogs” are shot, bludgeoned, or abandoned. Treated like disposable commodities, those who kept alive are forced to live in freezing, deplorable conditions without adequate shelter, companionship, or veterinary care, the documentary shows.

One heartbreaking scene in Sled Dogs shows a pile of at least seven dead sled dogs that perished inside a shed in Alaska after their caretaker abandoned them.

The documentary unveils these sobering truths through interviews with former mushers, including sled-dog-handler-turned-activist Mike Crawford, and firsthand footage of the suffering these innocent animals endure.