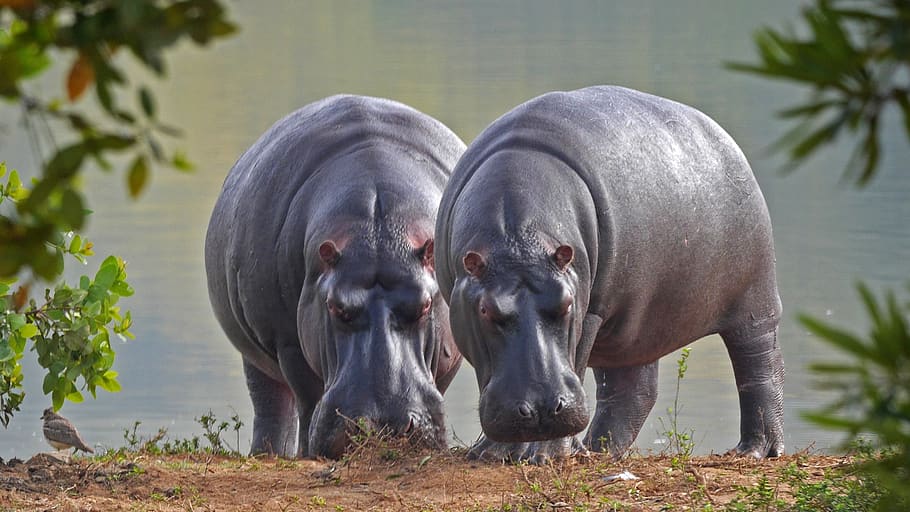 Airline companies and airports around the world are joining forces to combat the illegal wildlife trade by launching a new public awareness campaign that takes aim at would-be traffickers.

In the video message, aviation companies from South America, Asia, Africa and Europe  warn that any product from the illegal wildlife trade “doesn’t fly with us.”

The effort is part of the Step Up to Stop Wildlife Trafficking campaign — a large, coordinated international effort aimed at disrupting wildlife smuggling supply chains that’s run by the USAID-funded Reducing Opportunities for Unlawful Transport of Endangered Species (ROUTES) Partnership and charity United for Wildlife.

At least 6,000 species are impacted each year by the illegal wildlife trade — including rhinos and elephants — according to data from the United Nations Office on Drugs and Crime (UNODC).

Airports, airlines, and transport and logistics companies that join the campaign commit to improving training and systems upgrades to better detect smugglers and smuggling operations and also identify and flag flight paths most frequently used by traffickers.