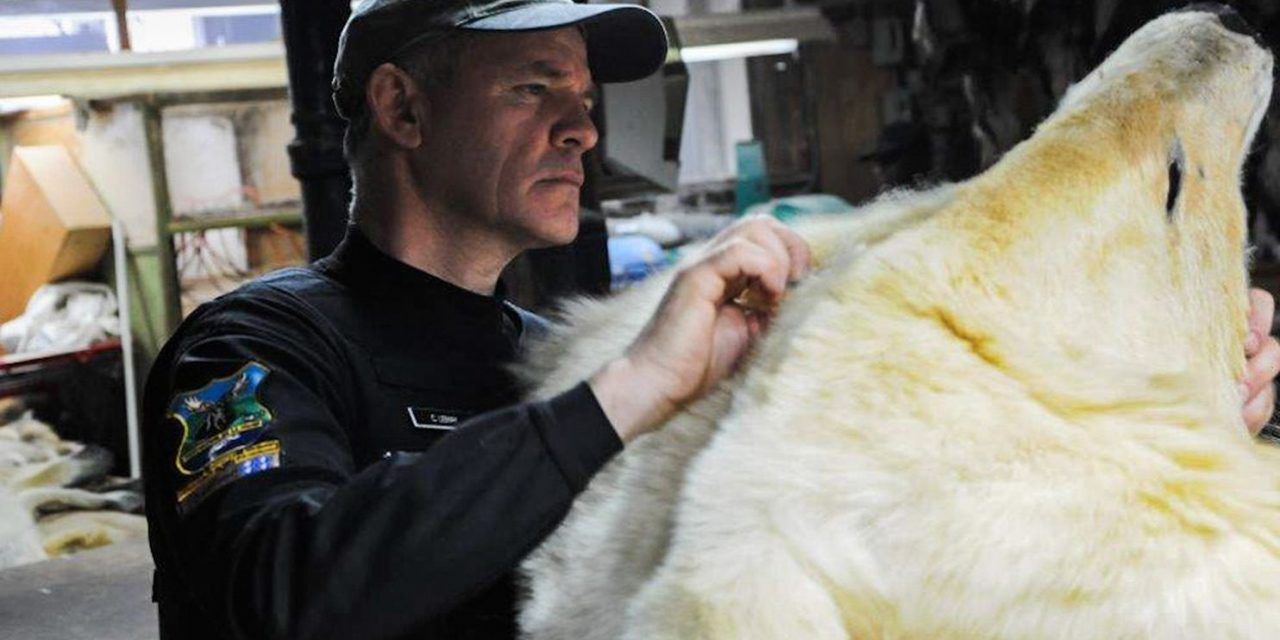 During the month of May, a massive investigation into the global illegal wildlife trade took place, involving 92 countries and resulting in the seizure of tens of thousands of wild animals – dead and alive – along with tons of ivory, bush meat and even timber. According to Interpol, these seizures were worth millions of dollars.

This huge crackdown on animal trafficking, known as Operation Thunderstorm, was coordinated internationally and included cooperation from countries in Europe, Africa, Asia, South America, the Middle East and the UK, along with the United States, Canada and Vanuatu.

Interpol reported that these efforts have seen incredible results, with around 1,400 suspects identified within wildlife trafficking circles.

Among the live animals were rescued turtles in Malaysia and parrots in Mexico. Eight tons of pangolin scales were confiscated – the most illegally traded animal on the planet – with four tons of scales discovered in Vietnam on board a ship from Africa.

Add to this the seizures of a mind-boggling 43 tons of illegal bushmeat, including meat from bears, elephants, whales and zebra; 27,000 reptiles; 4,000 birds; 48 live primates; 14 big cats; and seven bear carcasses, including two polar bears. All this in only one month.

Several arrests were made, including two flight attendants in Los Angeles who were attempting to smuggle live turtles into Asia inside their personal baggage.

Before this global investigation kicked off, Interpol gathered intelligence from around the world to identify and target key border points and wildlife parks. Law enforcement officers used sniffer dogs and X-ray scanners to search suspect vehicles.

“By revealing how wildlife trafficking groups use the same routes as criminals involved in other crime areas – often hand in hand with tax evasion, corruption, money laundering and violent crime – Operation Thunderstorm sends a clear message to wildlife criminals that the world’s law enforcement community is homing in on them,” said Stock.

While this incredible global effort saved thousands of animals and prevented the trade of a shocking amount of illegal items, it only goes to highlight the confronting reality of the illegal wildlife trade, which is pushing hundreds of animals towards extinction.

“This operation highlights the vast scale of the barbaric trade that is devastating some of the world’s most endangered wildlife,” said Cath Lawson, chief wildlife advisor for WWF. “This is a global problem that needs global solutions. The focus now needs to be on the illegal wildlife trade conference that’s taking place in London this October, where world leaders must go beyond words and commit to stamping it out before it’s too late.”