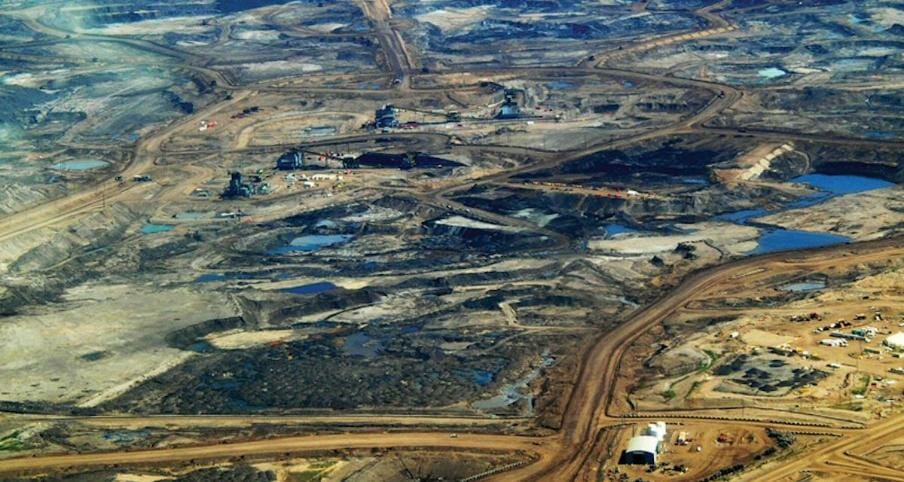 In an ongoing effort to protect the land and water in their territories, about 50 First Nation and Tribal Chiefs gathered Thursday to sign the Treaty Alliance Against Tar Sands Expansion. The signatures include tribes in the Northern United States and the entire country of Canada, who have joined together to battle potential rail, tanker, and tar sands pipelines.

“It’s important for us to unite because we are fighting a multi-billion dollar giant that has its influence entrenched in the economies of the world, and we simply cannot fight it as individual bands,” Mohawk Council of Kanesatake Chief Serge Simon told Lady Freethinker. “By uniting we gain strength of purpose that cannot be ignored.”

The joint treaty is a collective endeavor to prevent the expansion of the Alberta Tar Sands and all dangerous modes of oil transport. This resistance represents a powerful collaboration of indigenous peoples who want to see an end to the pipeline projects.

“The pipelines must be stopped for several reasons, whether they be economic, social, or environmental as well as legal from our perspective,” Simon explained. “We have treaties recognized as valid contracts under international law, and these pipelines passing through our unceded lands without our consent constitute a violation of that contract.”

Many of the tribes have developed renewable energy projects in their territories. As fossil fuel production consumption continues to contribute to environmental devastation, everyone benefits from these responsible and sustainable energy choices.

“It’s of the utmost importance because as the climate changes for the worst, Native people cannot move to another reservation when their lands become unlivable, or when the fish and game they depend on change their migratory patterns because of global warming,” said Simon. “Native people WILL become the first climate change refugees, and that now becomes a matter of human rights.”