Yet Another Orca, Kasatka, Dies at SeaWorld After Years of Suffering 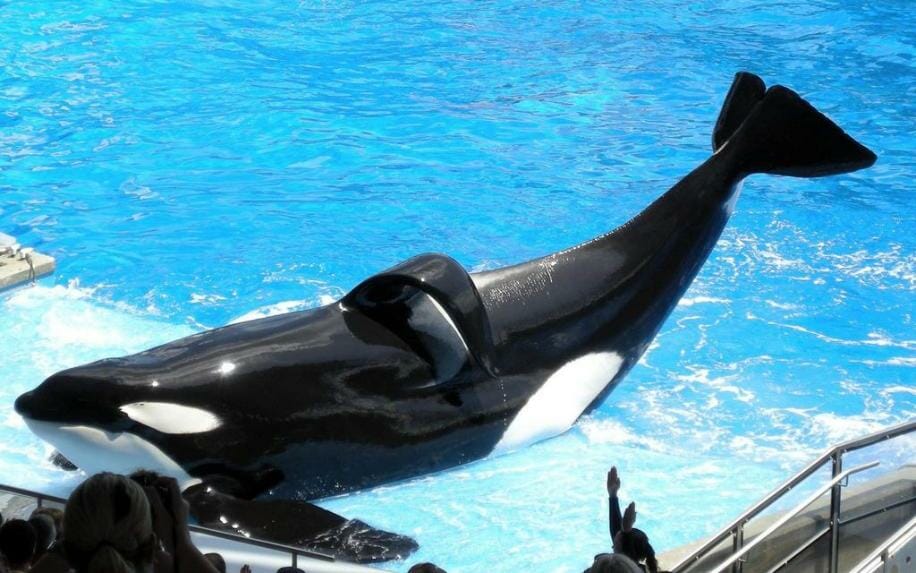 An orca whale at SeaWorld has died, becoming the fourth in 20 months to perish prematurely at the hands of the amusement park. Following the death of her grandchild just one month ago, 42-year-old orca Kasatka was euthanized after a long battle with lung disease.

SeaWorld announced the death of Kasatka on Tuesday, stating she lived a “long life.” According to Howard Garrett of Orca Network, however, orcas in the wild share a similar lifespan to humans and can live to be 70, 80, or even 90 years old. Although SeaWorld has been running for only 58 years, over 40 orcas have died in its facilities. Like so many orcas before her, Kasatka’s life was cut tragically short for the sake of human entertainment. 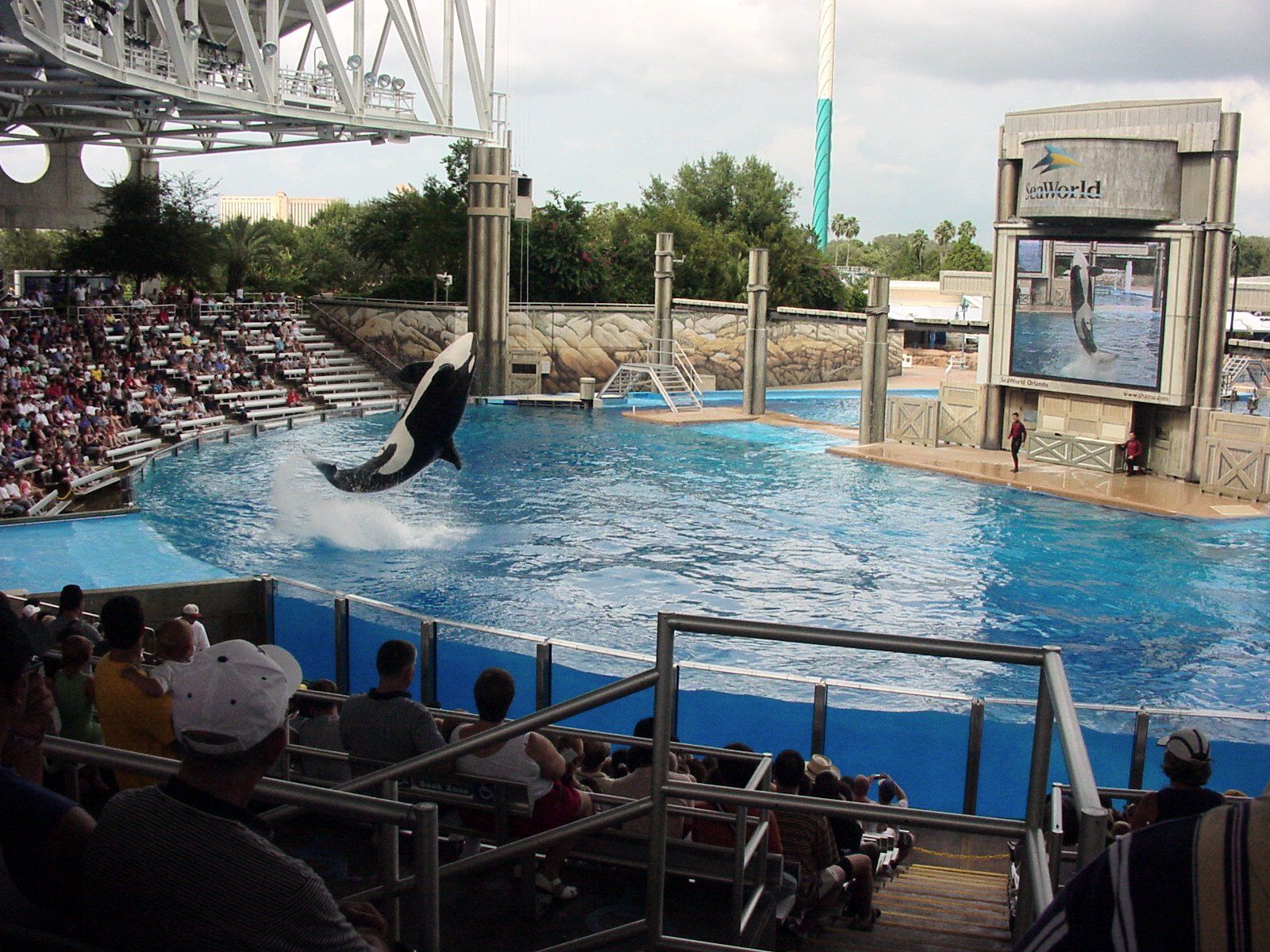 Kasatka was captured and sold to SeaWorld in 1978 and made to perform up to eight shows per day during the past four decades. She was also forcibly bred while in captivity, even while ill.

John Hargrove, former SeaWorld trainer and animal advocate, stated, “Even after being chronically ill and on massive amounts of drugs, SeaWorld forcibly impregnated her in August 2011…They intentionally forced the nearly 18 month gestation and nearly two years of nursing knowing Kasatka was chronically ill.”

Luckily, efforts are being made to stop this cruelty. Following California’s Orca Protection and Safety Act in 2016, the Florida Orca Protection Act would ban breeding orcas in captivity, as well as using orcas for entertainment purposes (Florida residents can lend their support for the bill here).

And as a result of backlash over the past few years, notably through the documentary Blackfish, SeaWorld has announced it will stop breeding orcas and forcing them to perform, stating, “We will introduce new, inspiring, natural orca encounters rather than theatrical shows, as part of our ongoing commitment to education, marine science research and the rescue of marine animals.”

Although no more orcas will be bred or captured, the orcas already in the facilities will sadly live their remaining years in captivity. 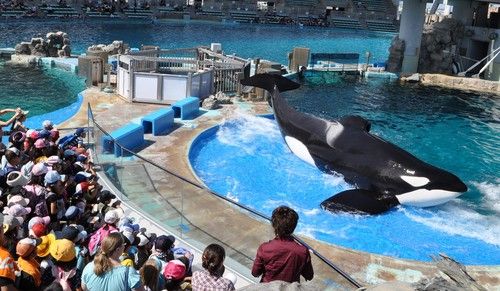 There is still much work to be done to prevent animal exploitation for entertainment. Kasatka’s death, along with the death of the many other victims of SeaWorld and other entertainment and tourist industries, represents tragedy that could have been avoided. Kasatka will not be forgotten, and we will continue to fight for the peaceful world that animals deserve to live in.