Elephant Used to Give Tourists Rides Attacks and Kills Handler 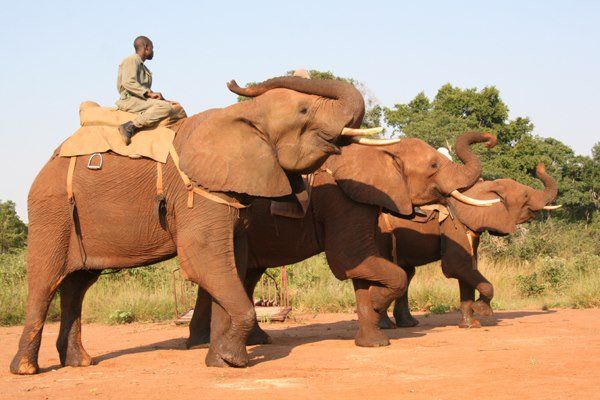 Kufandada worked as a guide for tour operator Adventure Zone for over 10 years before the tragic incident occurred. 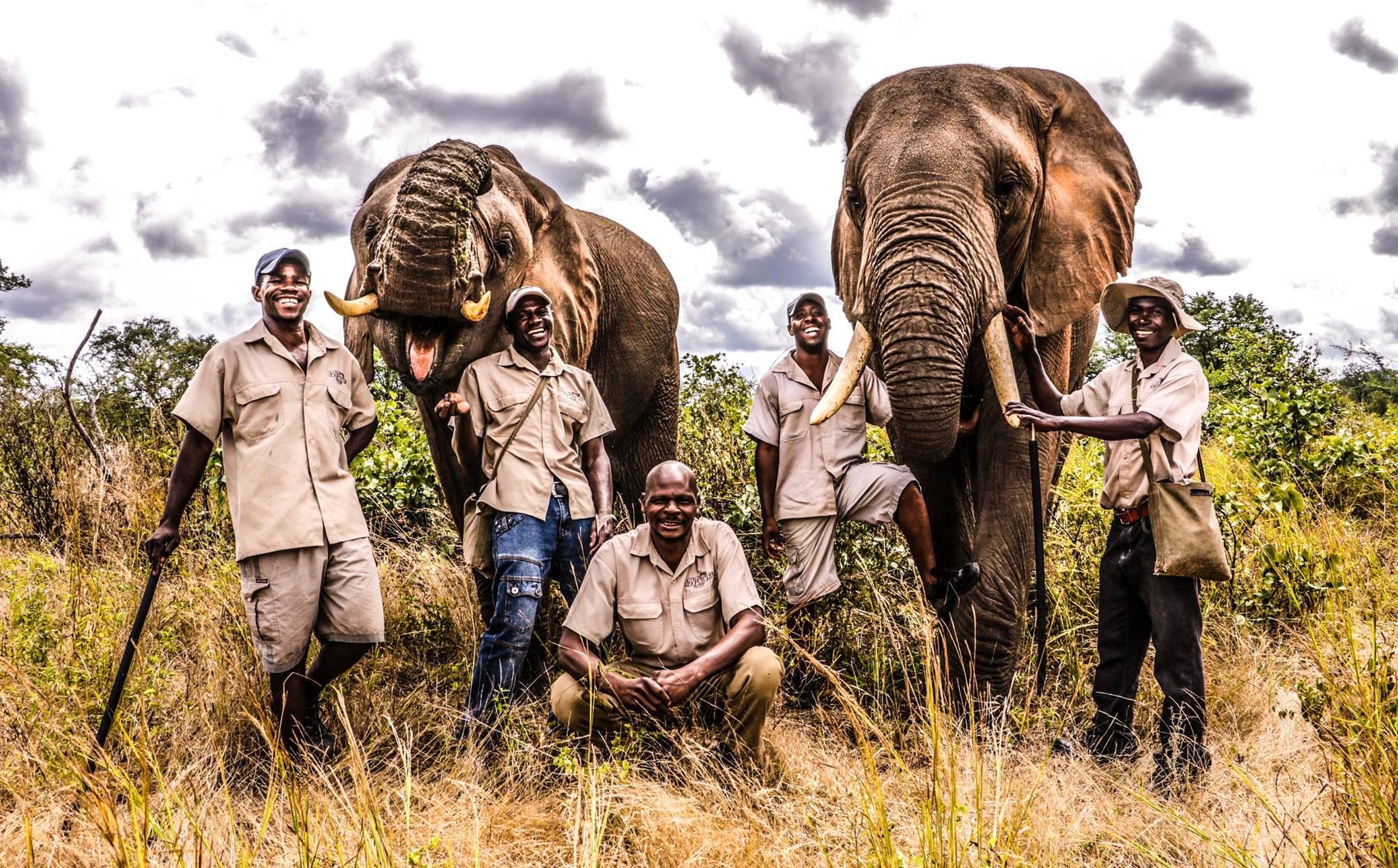 Kufandada and other handlers were attempting to round up Mbanje, the 30-year-old elephant bull, who was grazing with his partner, a female named Nkanyezi, before he became enraged and attacked.

“I heard him screaming and crying for help, but it was just for seconds,” an eyewitness told Zimbabwe’s Newsday.

“I then rushed to check on him and that is when I met the elephants walking on the road and I spotted Mbanje following from behind covered with blood all over. My blood went cold and I already knew what I was about to witness … he was torn apart, all body parts were ravaged,” he said.

Zimbabwe National Parks and Wildlife Management Authority rangers arrived at the scene and Mbanje was subsequently shot to death.

Adventure Zone managing director, Brent Williams, in ‘deep shock’, confirmed the attack at 2:30 on Saturday, and stated that Kunfandada would be ‘sincerely missed’.

Adventure Zone claims these African Black Safaris are “a walk in the African bush on the back of an elephant – unique opportunity to get close to these giants and interact with them”.

Unfortunately, however, the tragedy at Victoria Falls is not a rare occurrence, as these ‘unique opportunities’ are actually very dangerous to humans and cruel to elephants.

“Captured elephants which were used by several tourist companies have killed quite a few people in recent years,” said Glynnis Vaughan, chief inspector of the Zimbabwe National Society for the Prevention of Cruelty to Animals, ZNSPCA.

She added, “We should not be surprised when there are tragedies after elephants are captured in the wild when they are young, and taken from their families. Teaching a young elephant to get on to its knees so that people can mount it is vicious, it’s cruel.”

Elephants belong in the wild and should not be domesticated, especially for tourist entertainment. There are many ways for tourists to enjoy the beauty of Africa without creating opportunities for unnecessary violence. Choosing not to participate in cruel activities like elephant rides is one step toward creating a safer, happier future for both people and animals.

Enock Kunfandada will be buried in his home area of Mutare. As we take action and say ‘no’ to the animal entertainment industry, lives can and will be saved.