The World Responds to the Death of Tilikum, Infamous Killer Whale 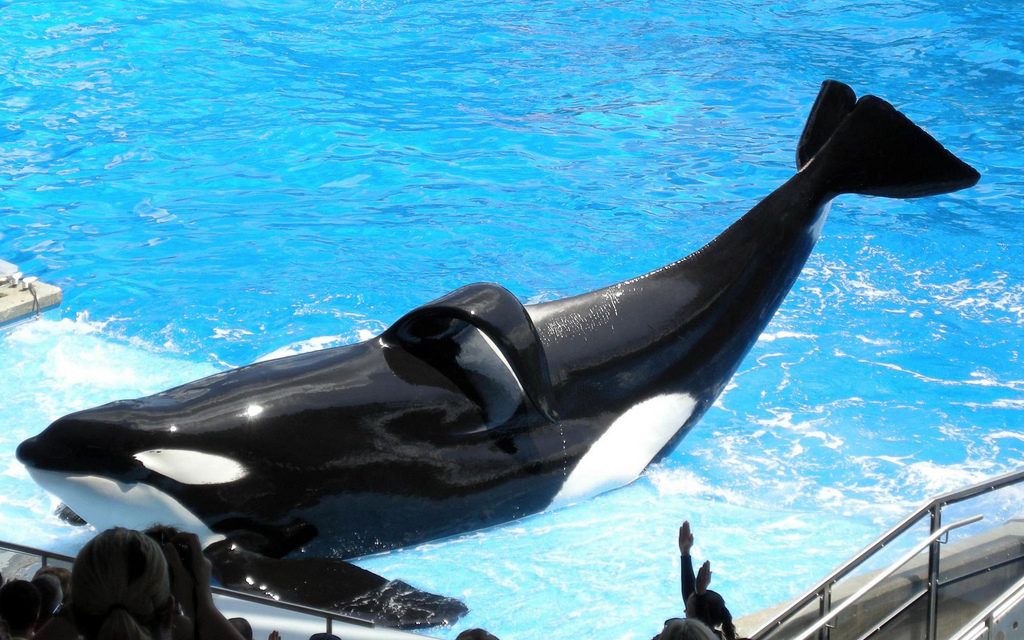 After decades of captivity at SeaWorld, Tilikum the killer whale died Friday at age 35, rekindling the debate on the ethics of housing whales and other marine mammals in aquariums and forcing them to perform.

Tilikum was the inspiration behind ‘Blackfish,’ the documentary that effectively outed SeaWorld for serial animal abuse. You may remember the troubled orca for his involvement in the deaths of three people, including one in mid performance.

World Animal Protection International said, “We are deeply saddened by the news of Tilikum’s death.  We also urge SeaWorld to make public the details of his exact illness and the results of any necropsy. Tilikum’s life has shown the world that wild animals belong in the wild, not in captivity for our entertainment…As the tourist public continues to become aware of the suffering of captive performing animals like Tilikum, we hope such shows will become a thing of the past.”

PETA reminded us that the so-called SeaWorld “family” is no family at all. “Family doesn’t kidnap its members from their rightful mothers, keep them in a barren and closet-sized space for life, and exploit them for decades for profit,” the group said in a statement.

Many activists are calling for a full explanation of the animal’s health and care leading up to his passing. It was reported back in March that Tilikum may have been near death due to a chronic bacterial lung infection. But since then, little information has been released regarding the orca’s illnesses. The official report from SeaWorld Cares only cites that Tilikum had “very serious and chronic health issues that he was not able to recover from”.

Amidst the outrage and desire for more details, the most common response to Tilikum’s death has been pure sadness. Take the following tweet:

So sad that Tilikum had to pass away in captivity without ever knowing the freedom of the open ocean.

While Tilikum spent his first three years in the wild, he found himself behind cement walls and in performance pools for most of his life.  Despite his obvious distress, the show still went on. Now, decades later, Tilikum can finally be at peace. 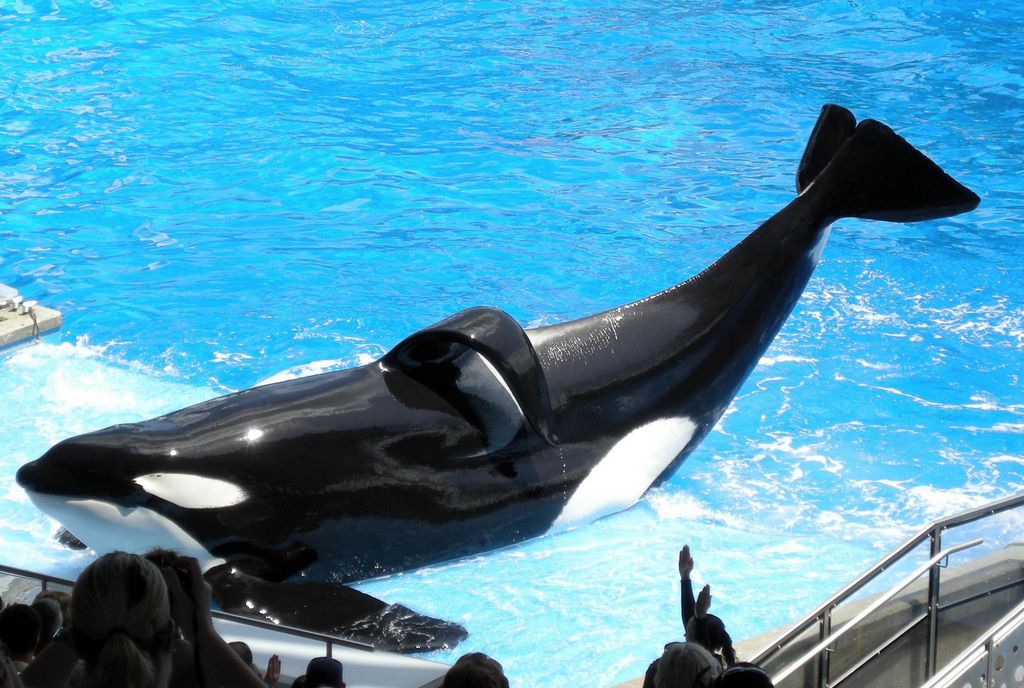