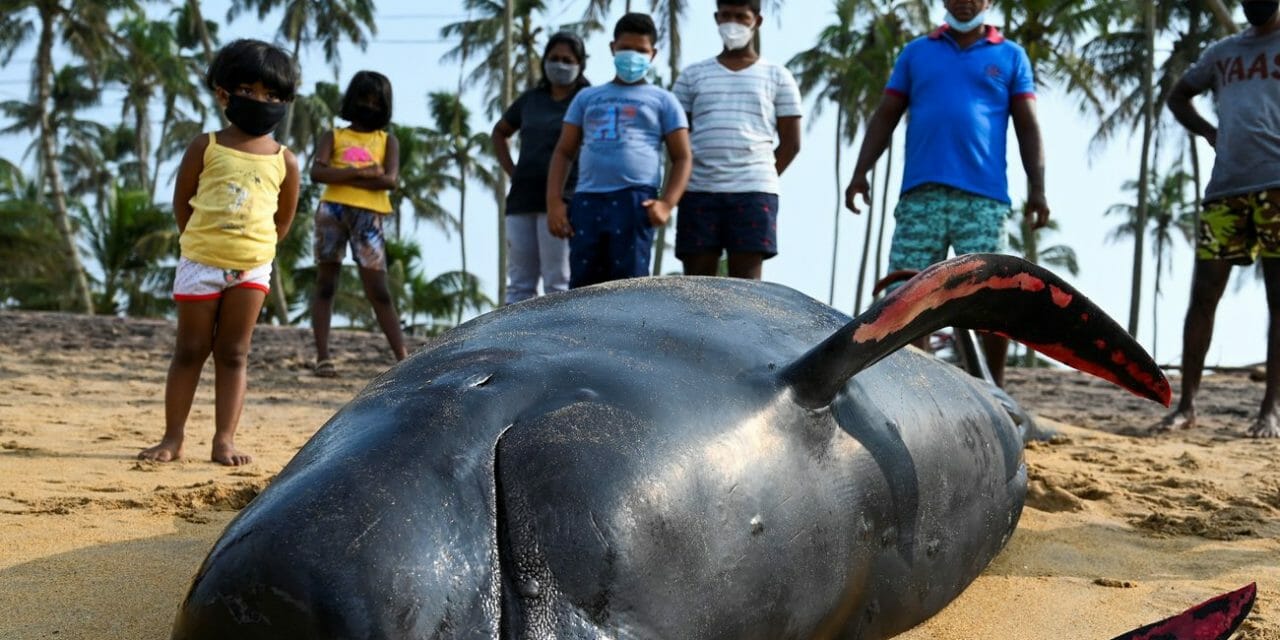 Over 100 beached whales safely returned to the ocean on Monday, thanks to the Sri Lanka Navy and Coast Guard together with compassionate local villagers.

The rescuers sprang into action right away, working throughout the night to save the short-finned pilot whales from the shores of Panadura Beach in what was Sri Lanka’s largest-ever whale stranding. Racing jet skis, the emergency workers carefully brought the cetaceans back to sea.

“We used our small inshore patrol craft to pull the whales one by one back into deeper waters,” navy spokesperson Indika de Silva told AFP.

Unfortunately, four whales died upon washing ashore. The Department of Wildlife Conservation is investigating their deaths.

The whale pod possibly found danger while trailing “a desperate whale that lost [his] course,” according to a statement from the navy.

This shocking tragedy follows the wake of another record-breaking mass stranding in Australia.

Last month, at least 380 long-finned pilot whales died off the Tasmanian coast after nearly 500 caught on sandbars and beaches. Many died by the time authorities arrived.

Lady Freethinker applauds the dedicated officials, villagers, and volunteers who worked diligently to save the whales during this alarming, unexplained event. 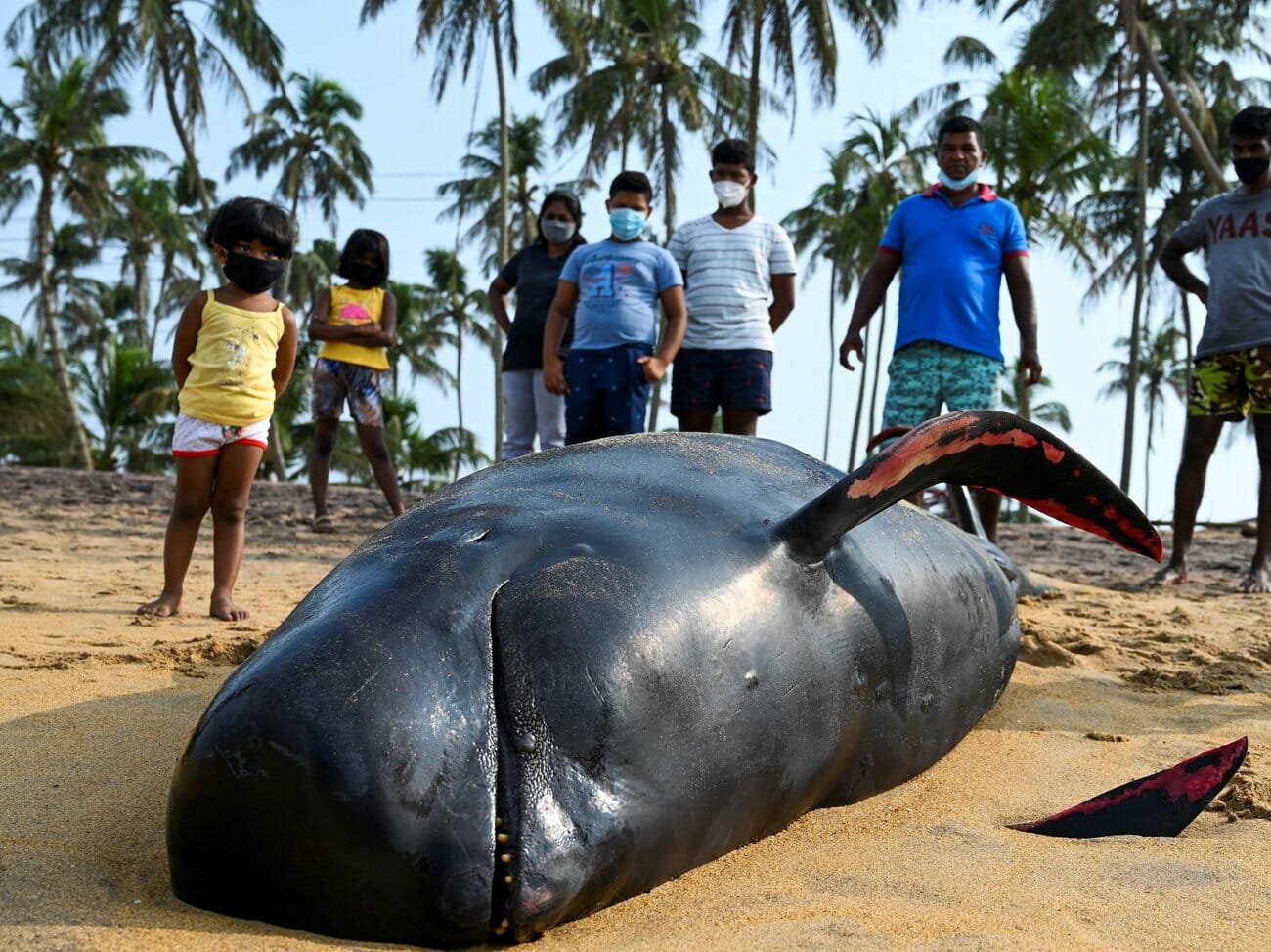