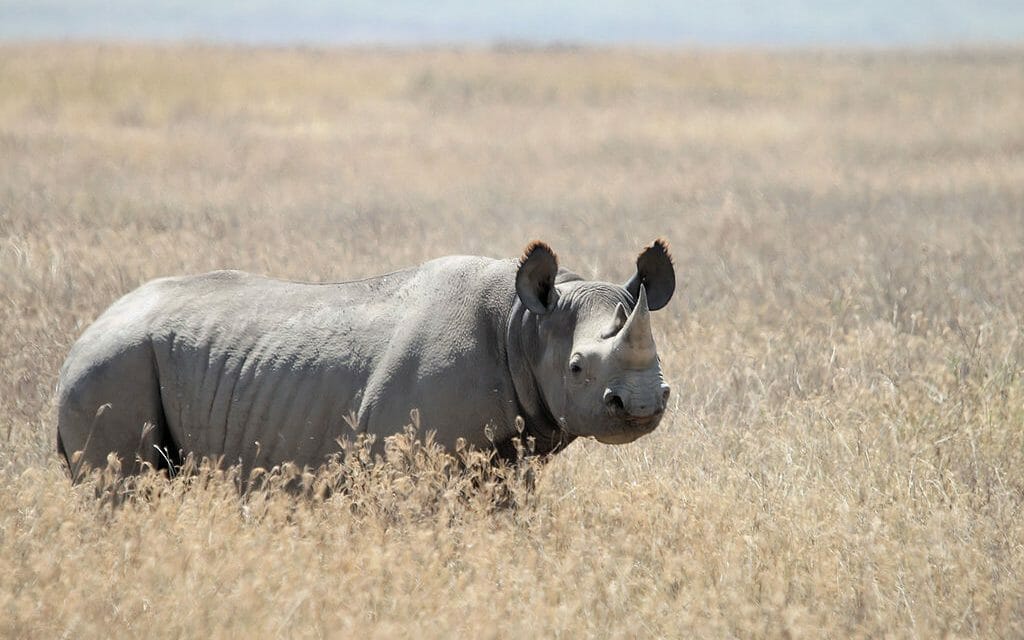 After public outcry over Zimbabwe potentially allowing Chinese companies to mine for coal in areas that would impact precious wildlife — including #SaveHwangeNationalPark trending on Twitter — the country’s government has announced it will ban coal mining in its national parks, reported the BBC.

This decision will protect lands that are home to some of the rarest wildlife on earth, including the endangered black rhino and more than 40,000 elephants that live in Hwange National Park, which is the largest national park in the country and has the most diverse mammal species in the world.

“This is one of the greatest game parks in the world and the mines would be in one of the most pristine areas of the park,”  Trevor Lane, a worker for conservation organization Bhejane Trust in Hwange, told The Guardian.

Environmental advocates and conservationists rallied together after learning that the Zimbabwe Government had given two Chinese firms permission to explore for coal in Hwange National Park in a joint venture with a state-owned mining company in Zimbabwe. It then came to light that mining activity was already happening in some national parks, according to MSN.

All mining titles in the country were immediately canceled on September 8, the government announced.

In court papers, the Zimbabwe Environmental Lawyer’s Association stated that coal mining activity would mean clearing land, building roads, drilling and other activities that would lead to “ecological degradation” and significantly harm wildlife.

Tourism in Zimbabwe’s national parks is a major source of income for the country, and safari operators and environmentalists said mining would hurt tourism as well.

Although the government has said it is canceling mining titles, environmental groups want the leaders to go a step further and implement a new law that makes mining in national parks explicitly illegal. Until that happens, advocates worry that mining might start again in the future.