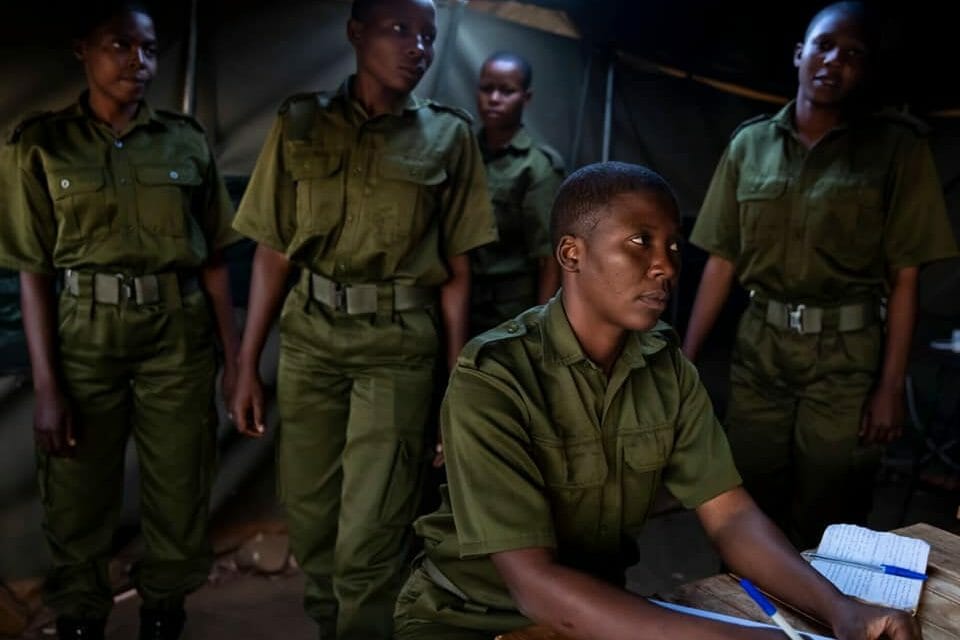 The heroic work of an all-female anti-poaching unit in Zimbabwe is on display in a new award-winning documentary, Akashinga: The Brave Ones, which premiered during National Geographic’s EarthXFilm Festival in late April.

Directed by James Cameron, the short film journeys into the world of Akashinga, a group of female rangers fighting to protect wildlife from poaching and trophy hunting.

Akashinga, which translates to “the brave ones,” was founded by Damien Mander, the CEO of the International Anti-Poaching Foundation (IAPF) to empower disadvantaged women and foster a less militarized approach to conservation.

“Local people have a vested interest in where they come from, where they live,” Mander told National Geographic. “Foreigners don’t.”

During Akashinga’s first two-and-a-half years in service, elephant poaching decreased by 80 percent in Zimbabwe’s Lower Zambezi Valley and 191 arrests were made, highlighting the unit’s success. There are now 240 new recruits currently in training, and IAPF management hopes to employ 1,000 female rangers by 2025.

This unique opportunity enables women to pursue their personal and career goals while becoming distinguished community members and first-time landowners.

“It is women carrying out one of the most demanding and respected jobs in the world,” the organization’s website reads, “while thriving at it and building their own lives, their families and their communities in the process.”

National Geographic plans to release the film later this year in 171 countries and 43 languages.