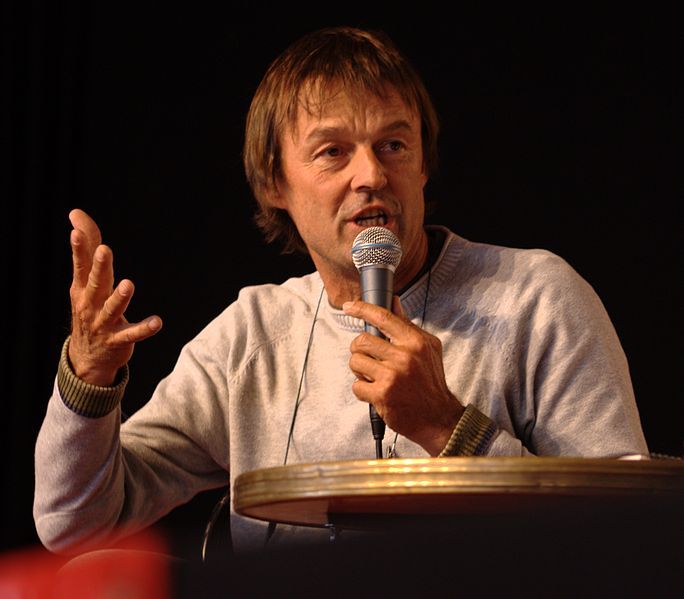 In a live radio interview, the French environment minister surprised everyone by resigning his post.

Nicolas Hulot reached his breaking point in the inability of his country and the rest of the world to take care of the environment. When the Trump administration pulled out of the Paris Climate Agreement last year, Hulot criticized the United States. Now he is broadening that criticism to his own country and the rest of the world. A member of the Green Party and a very popular minister, Hulot’s resignation will be a loss for the image of France leading the world in climate change action. It may also be a wake up call, a chance to take an honest look at what the Paris Climate Accord and other current environmental actions are actually capable of accomplishing.

On French radio program France Inter, Hulot said, “I do not want to lie to myself anymore. I don’t want to give the illusion that my presence in government means we’re answering these issues properly — and so I have decided to leave the government.”

Although the world has known that our climate has been changing for decades and that it is widely accepted (over 95% of scientists agree) that the current unprecedented rate of change has been caused by humans, public policy is slow to change and meet the needs, even save the lives, of earth’s citizens. Perhaps if more people in power were as honest as Hulot, the action we need would take more precedent.