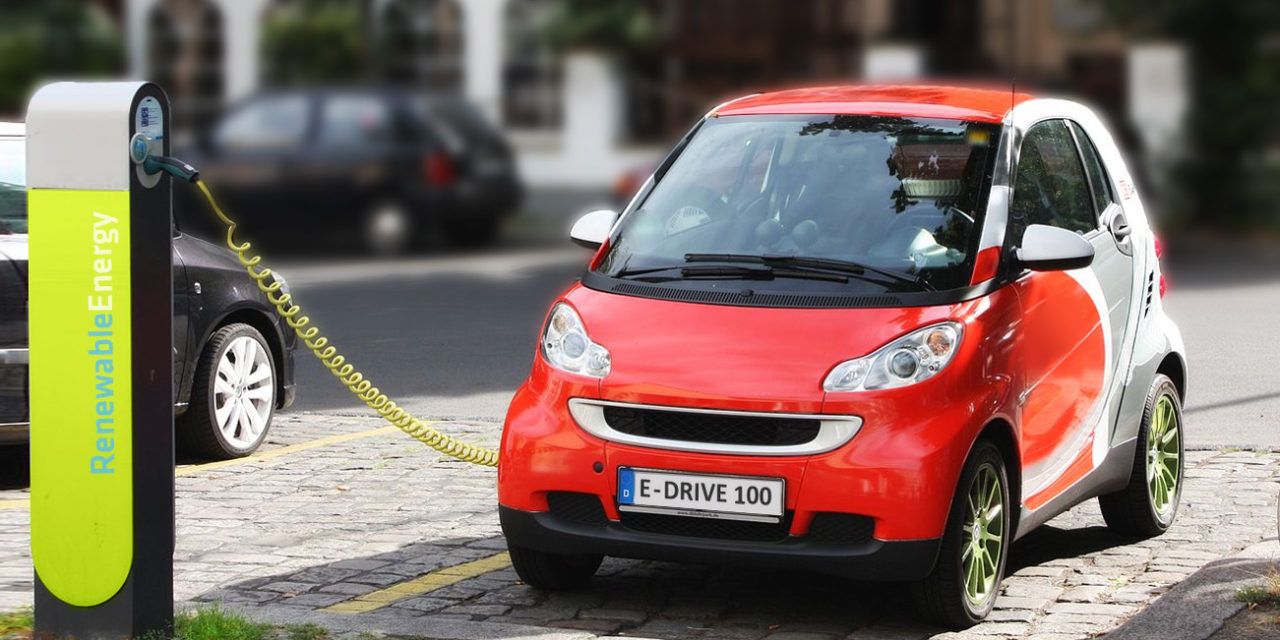 Environmental Minister Nicolas Hulot announced that by 2040, France plans to end the sale of vehicles powered by fossil fuels as part of its commitment to the Paris Agreement. The announcement was made one day before the Group of Twenty (G20) summit began and one day after Volvo announced that by 2019 all of its vehicles will be either electric or hybrids.

“One of the symbolic acts of the plan is that France, which previously had made the promise to divide its greenhouse gas emissions by four by 2050, has decided to become carbon neutral by 2050 following the U.S. decision,” Hulot said.

Hulot is referring to the United States withdrawal from the Paris Climate Accord. President Trump’s decision was ridiculed at the summit.

France joins the small yet admirable group of others who have also pledged to have only zero-emission, combustion-free engine vehicles: Netherlands, Norway, India, and Germany. Norway has taken the lead with a pledge for zero-emission vehicles by 2025. It has demonstrated the most (rarely-discussed) progress, with roughly half of its new cars being electric or hybrids.

France’s pledge is part of its larger commitment not just to the Paris Agreement, but also to becoming carbon neutral by 2050. Other proposed measures include ending “imported deforestation” of products such as palm oil, which is killing the the forests of the Amazon, Southeast Asia, and the Congo, and ending coal-fueled electricity by 2022.

“We will shut the loophole that has allowed palm oil to be mixed with our diesel and vegetable proteins to be used in our animal feeds,” Hulot said.

Coal mines have been closed in France since 2004. Now, a more targeted goal of ending coal-fueled electricity has been declared for 2022.

It’s almost unconceivable that with all the information we have on the lethal effects of coal combustion, the United States is still opening mines for coal production in 2017. Even some of the biggest offenders of coal consumption and global pollution, like India, have adopted initiatives for renewable energy production, joining what should become an unstoppable movement of international action.

Nothing thus far has been enough to address the climate crisis we are currently party to and experiencing. The G20 summit wasn’t a group of ecologically superior nations, exonerated because of their vocal commitment to the Paris Agreement. The G20 is a group that still provides four times more public financing for fossil fuels than for clean energy. The summit was met with protests against the hypocrisy of these wealthy nations meeting to discuss climate change as they continuously pour billions of dollars into exploring coal and oil and their development. These nations have years of damage to redress.

France seems bold in comparison to many nations who do so little. And shockingly, there are still people who deny climate change even as it infiltrates our daily existence. But there isn’t an action big enough so far to adequately address this crisis.

France already has plans to host a December 2017 climate summit. Hopefully the momentum for renewable energy and saving the planet continues. An international climate summit on an ongoing basis with some accountability is certainly a step in the right direction.