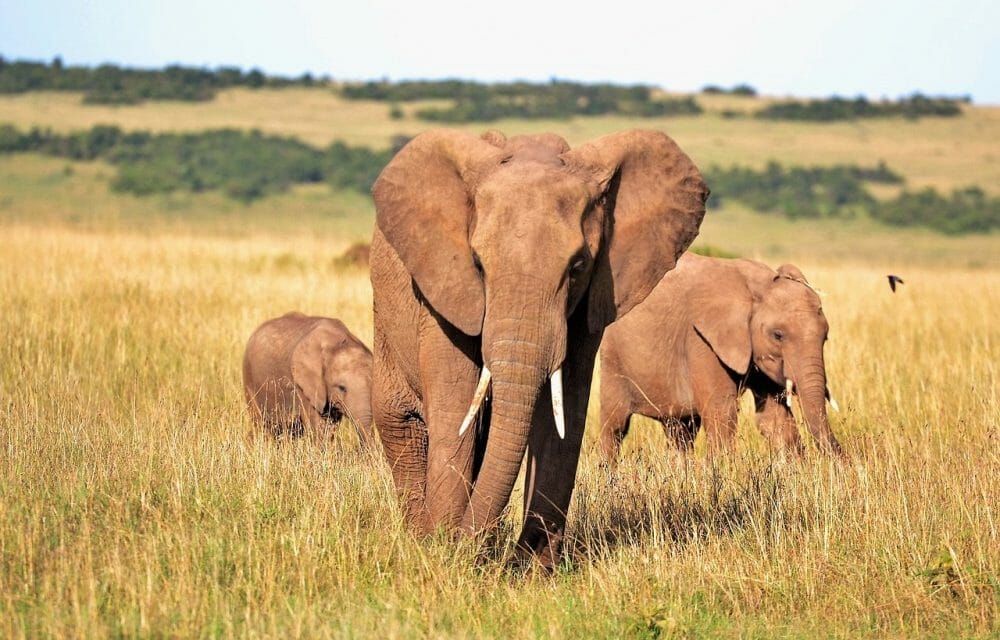 Image by Pexels from Pixabay

In an important development for wildlife conservation and animal rights, Washington D.C. has introduced a bill banning the import and sale of elephant ivory and rhinoceros horn products in the capital.

“Most people expect that ivory and rhino horn sales have already been done away with,” Max Broad, founder of DC Voters For Animals, commented. “This law puts that expectation into place, clamping down the goods that are driving the demise of [these] precious species.”

The move is particularly welcomed by animal activists, as it follows a significant growth in demand for these cruel imports in the District of Columbia after a number of other U.S. states implemented similar bans.

The report emphasized that elephant and rhinoceros populations have been decimated in Africa and Asia because of poaching and loss of habitat.

“American demand for ivory and rhinoceros horn has, in part, fueled poaching activity by providing a market for these animal products,” the committee continued. “While federal law regulates the import and export of ivory, rhinoceros horn, and other animal products, intrastate domestic sales have largely been unregulated.”

Between 2007 and 2014, the African elephant population declined over 30 percent, and governments are finally starting to do their part in ending this deadly trade. Since 2018, Chicago, the U.K., and Japan all banned the sale of ivory, while China is attempting to end their domestic ivory market. Washington D.C. will soon be next, as the bill will now proceed to be signed into law by Mayor Muriel Bowser. 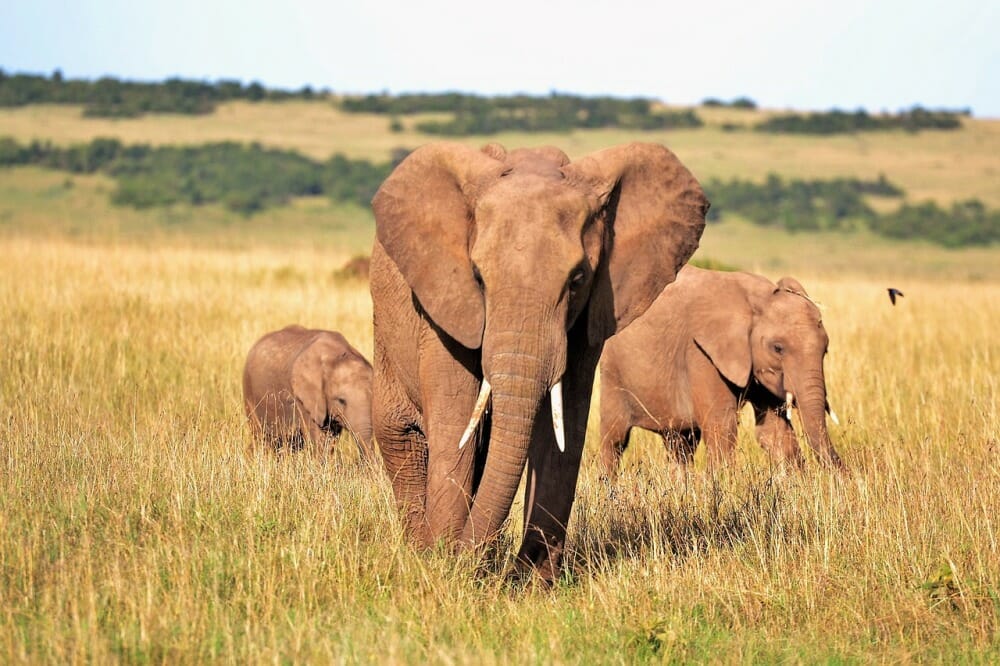