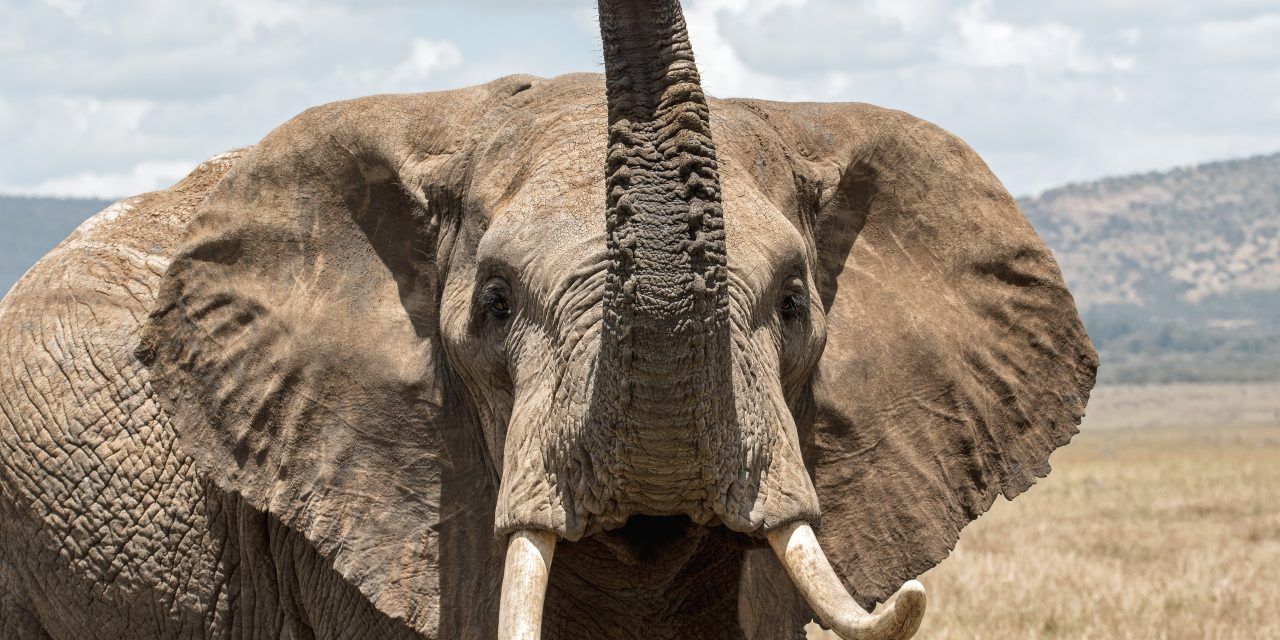 Between 2000 and 2004, Yang Fenglan worked with two Tanzanian men, Salivius Matembo and Manase Philemon, to smuggle 860 pieces of ivory to Asia. The trio smuggled the tusks of more than 350 elephants — over two tons of ivory — valued at $5.6 million.

All three criminals, who have denied the allegations against them, were convicted of leading an organized criminal gang.

Prosecutors stated in court documents that Fenglan “intentionally did organize, manage and finance a criminal racket by collecting, transporting or exporting and selling government trophies.”

Each smuggler was sentenced to fifteen years by Kisutu Court Magistrate Huruma Shaidi. Shaidi also imposed a fine of twice the market value of the elephant tusks or two additional years in prison.

Fenglan, a Chinese national, has lived in Tanzania on-and-off since the 1970s and owns a restaurant in Dar es Salaam. She was also the secretary-general of the Tanzania China-Africa Business Council. The disgraced businesswoman was arrested for her crimes in October 2015 following a high-speed traffic chase with law enforcement.

The sentence has received mixed reactions. Some wildlife conservation groups, including Tanzania-based PAMS Foundation, praised the ruling. Krissie Clark, the organization’s executive director, stated: “The government is taking wildlife trafficking very seriously, and an attack on Tanzania’s wildlife is seen as an attack on Tanzania.”

Other organizations believe a fifteen-year sentence is too short. In a statement to Reuters, WWF country director Amani Ngusaru said: “(It) is not punishment enough for the atrocities she committed, by being responsible for the poaching of thousands of elephants in Tanzania.”