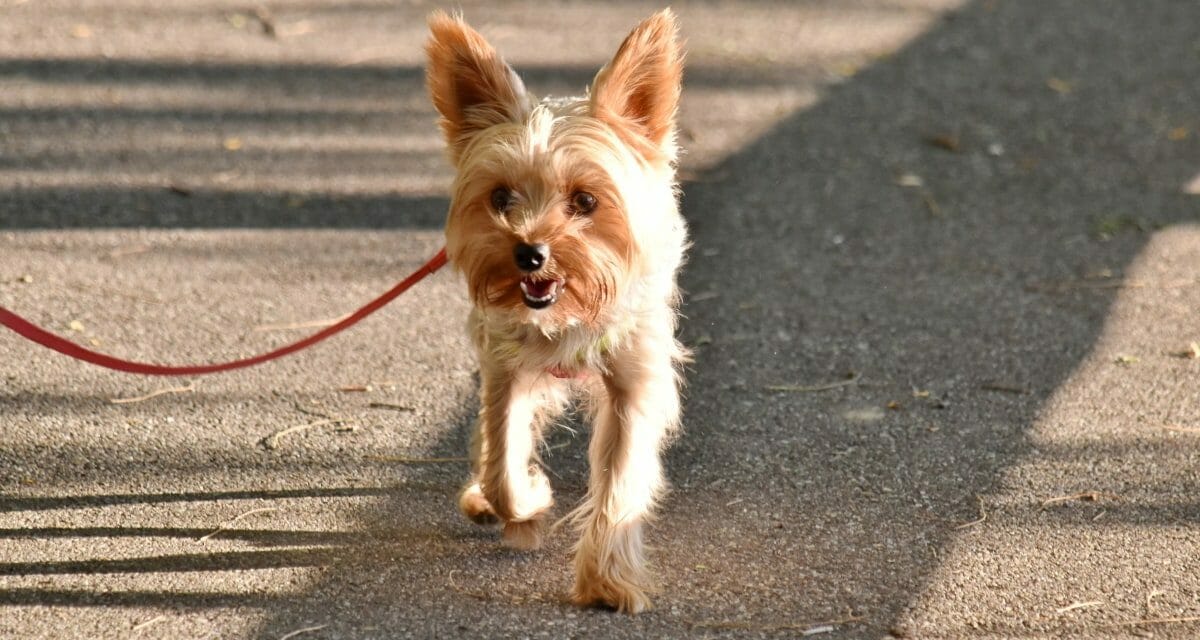 A new law in Germany would require pet parents to walk their dogs twice per day, for at least an hour in total.

Agriculture Minister Julia Klöckner plans to introduce the legislation — the Dog Act — next year based on evidence suggesting many of the country’s 9.4 million dogs are under-exercised and under-stimulated, The Guardian reported.

Under the law, dog caretakers would be prohibited  from leaving their companion animals home alone all day or tethering them for extended periods, requiring guardians to care for their dogs “several times a day.”

“Dogs are not cuddly toys,” Klöckner said. “They also have their own needs, which need to be taken into account.”

The legislation also seeks to crack down on puppy mills by prohibiting breeders from having more than three litters in their care at any one time and requiring adequate socialization by giving puppies at least four hours of human interaction every day, according to BBC.

And to reduce breeding demands and incentives, the Dog Act would ban dogs with cropped ears or tails and canines who display “tortured breeding characteristics” — such as French bulldogs with respiratory problems — from being used in dog shows.

The ordinance has been drafted and could become law as early as next year if passed.

An agriculture ministry spokesperson clarified that the proposed legislation emphasizes ensuring that dogs in kennels are treated humanely, rather than scrutinizing pet parents who are not suspected of any wrongdoing. But exactly how to enforce the prospective law would be up to individual states.

Some claim the regulation is an overstep and fails to account for varying dogs’ needs, while others argue that it isn’t strict enough, NPR reported.

At the very least, the Dog Act represents a commendable step forward in ensuring dogs in Germany have a much-deserved baseline quality of life, showing the country cares about how their animals are treated. 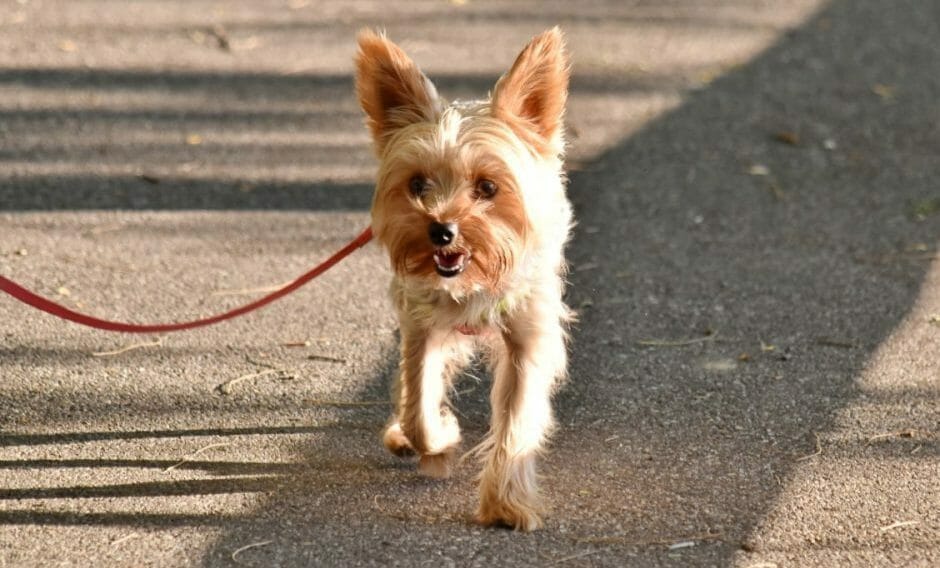