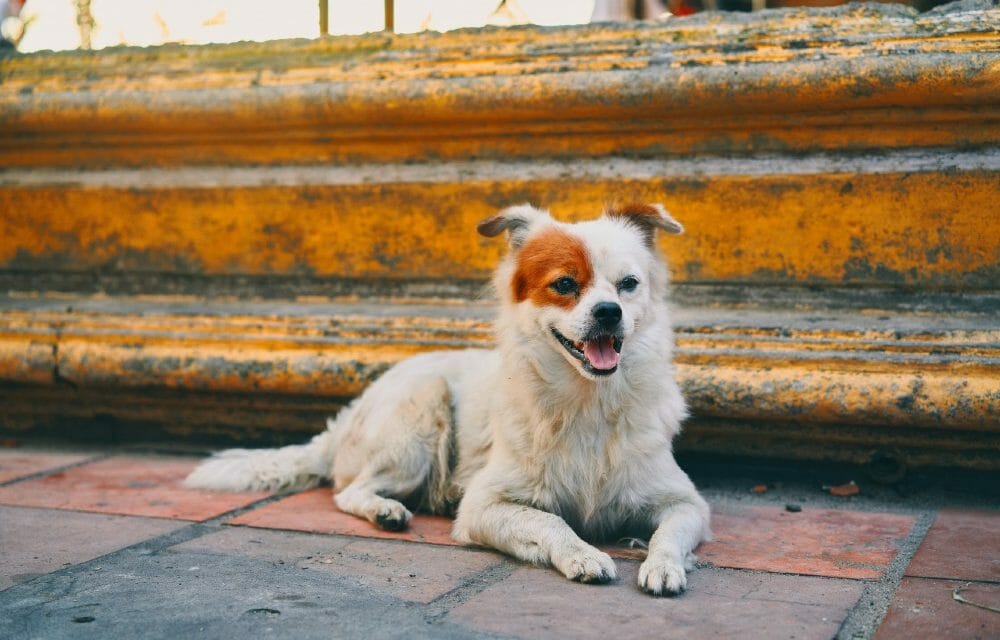 In a fantastic move forward, Hoi An has become the first province in Vietnam to formally pledge to phase out selling cat and dog meat.

As incomes have risen and more Vietnamese are keeping animals as pets, attitudes have shifted and fewer are turning to the dog meat markets. Recent public polling, commissioned by FOUR PAWS in 2020, found only 6 percent of Vietnamese reported consuming dog or cat meat, while 88 percent said they support a ban on the sale of dog meat.

The irrefutable reality for the animals in this brutal industry is one of relentless suffering.  Dogs and cats are bought, sold, and slaughtered at filthy live animal markets, where a lack of hygiene poses significant and unnecessary health risks to consumers, including the risk of spreading rabies and other zoonotic viruses, like the coronavirus.