Video: Rescued Elephant With Deformed Foot Will Never Have to Give Tourist Rides Again 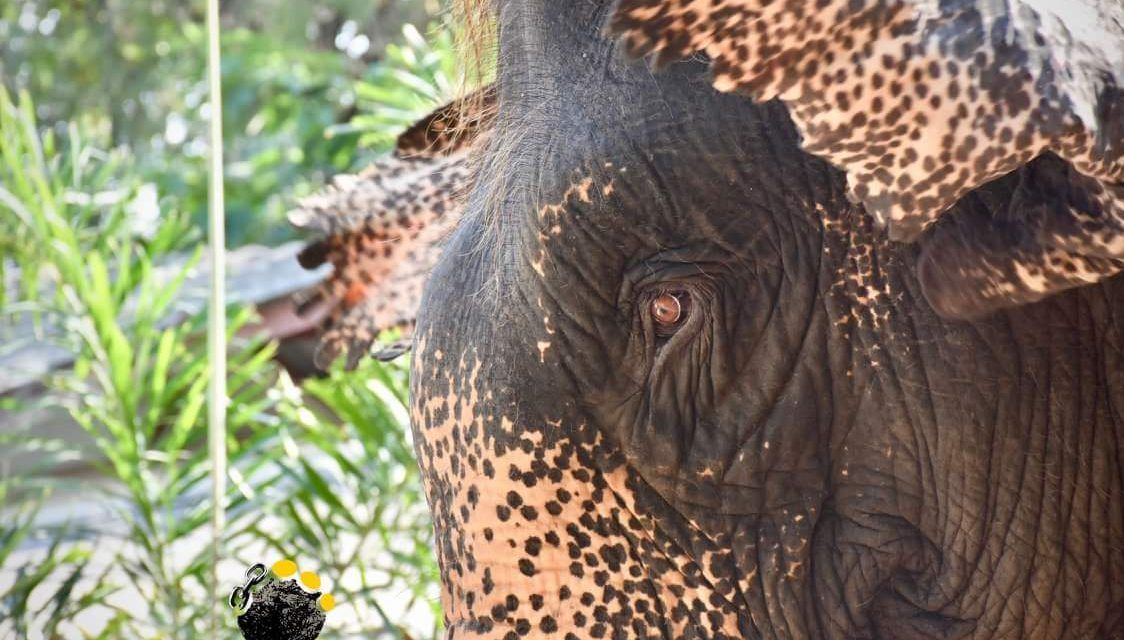 Mee Chai never had the chance at the life of a free elephant. But after 37 years of being forced to work in the logging and tourist industries, she was rescued last week by Wildlife Friends Foundation Thailand (WFFT). Mee Chai will live out her life at an elephant sanctuary, free of chains forever.

The beginning of life for a working elephant like Mee Chai is literal torture. They are taken as babies and forced to undergo beatings, starvation, chains, and sometimes being burned by fire. This is done to break their spirit and contort the minds and bodies of these vastly strong and intelligent creatures, bending them to the will of humans.

Mee Chai, her spirit broken, was put to work in logging camps in Myanmar. She faced hours on end of pulling, pushing, and carrying logs through the forest. Controlled by bullhooks, long, sharp pieces of metal that handlers use too hook around the ears or beat and stab the elephants in order to control them, working elephants are at the mercy of the humans using them for labor.

Then something happened to Mee Chai that made her life even more miserable: a tree fell on her and broke her foot. Given no time or medical attention to heal, she was forced to continue her work in constant pain. Her foot mended into a deformity and would never be the same. No longer productive as a logging elephant, Mee Chai was sold into the tourist industry in Thailand. Now forced to give ride after ride to tourists, there was no relief for her or her foot. 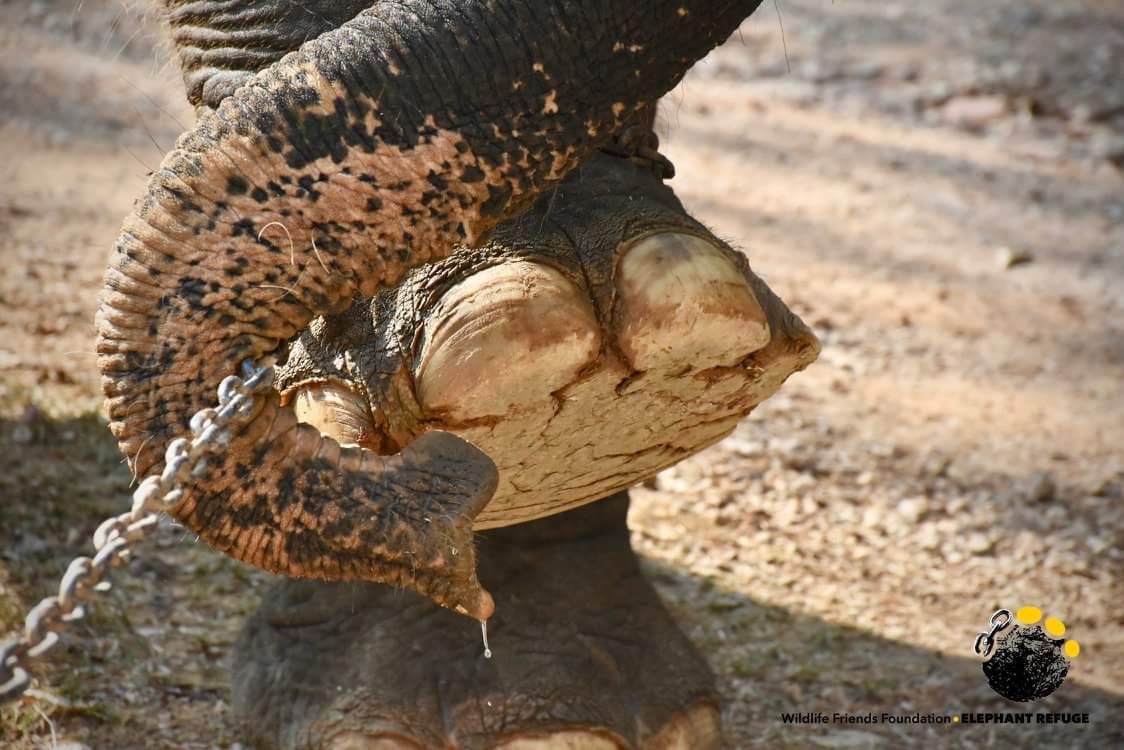 After 37 years in these conditions, Mee Chai has been given another life. Rescued by Wildlife Friends Foundation Thailand, she will spend her remaining years in a refuge with other elephants. She will never have to pull another log or give another ride again.

A popular tourist attraction, elephant rides are all too common in Southeast Asia. Most people don’t realize the brutality of training, the tedium of life, and the chains and bullhooks that make up the life of the creatures they sit upon. Elephants are extremely intelligent, sensitive, and social animals. To be taken away from their mother and deprived of a tight knit group is psychologically damaging. The constant repetitive movements of walks cause abscesses and arthritis. Though huge and strong, elephants backs are not evolved to carry weight and many suffer from years of pressure from gear and people placed upon them. 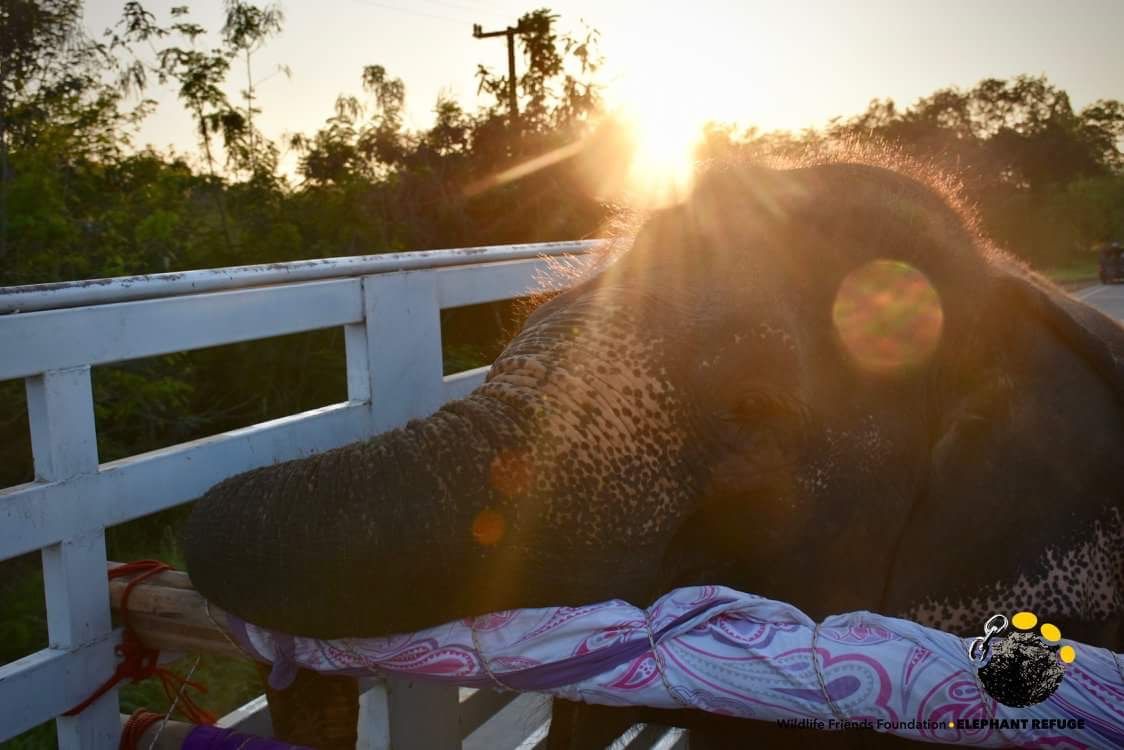 More awareness must be made to help elephants like Mee Chai. Share this happy ending with others and remind people that riding elephants is not a way to spend your vacation.