Myanmar Unveils 10-Year Plan to Save the Elephants 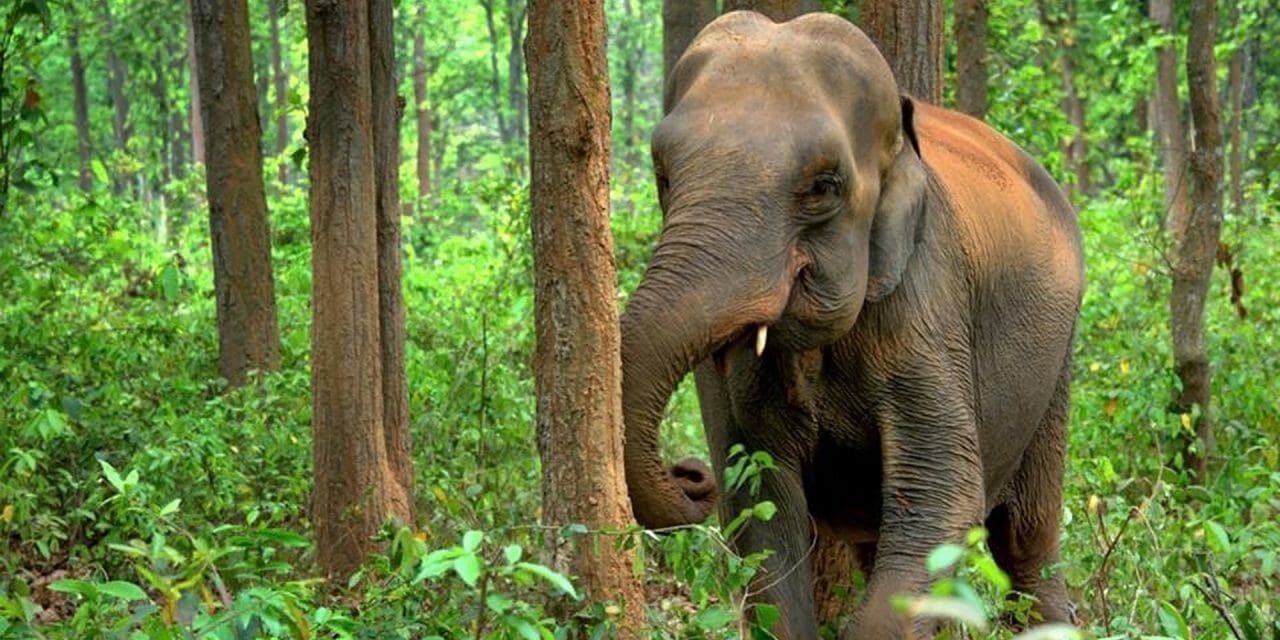 Picture by artfuns via Pixabay, CC0.

Myanmar has just released a detailed plan to help protect and revitalize its elephant populations. The Myanmar Elephant Conservation Action Plan (MECAP) provides a guide to “allow elephants to co-exist with humans” by outlining a number of goals, both long-term (within 100 years) and short-term (2018-2027).

“We must all realize that wild elephants are ecologically, culturally, and symbolically significant for Myanmar and will continue to be so for our future generation,” write the authors of the MECAP. “Time for action is short, but we owe it to history and future generations to show that we took responsibility for our elephants and other wildlife through carrying out the actions and recommendations of the MECAP.

To make sure things get done, Myanmar will create a National Coordination Committee to oversee the implementation of the MECAP.

1. Protecting the elephants that already exist in the wild as well as their natural habitat. 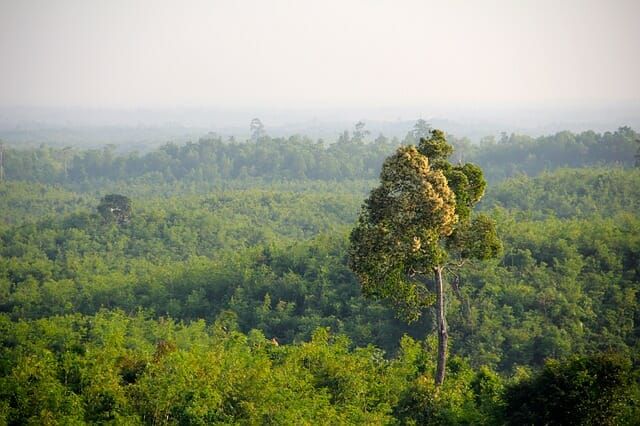 Picture of a jungle in Myanmar by 3dman_eu via Pixabay, CC0.

According to the report, there are around 2000 wild elephants. Although this might not seem like a large number, because so much of their habitat has been preserved thus far, there is “a great opportunity for the country’s wild elephant population to grow very significantly and become perhaps the largest in Southeast Asia— provided Myanmar’s elephants and elephant habitat are well protected and managed wisely.”

To meet this goal, Myanmar will find elephant habitats that need the most protection and implement a patrol. 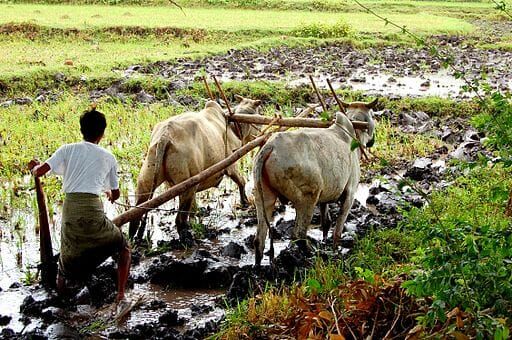 Picture of farming in Myanmar by worak CC BY 2.0, via Wikimedia Commons.

When humans and elephants share the same spaces, they can often compete for the same land or come into dangerous contact. In India, where elephants commonly wander onto coffee plantations, elephants can stampede and harm workers and crops. These types of conflicts can lead people to dislike elephants and even capture or hurt them. It goes without saying that close encounters with elephants also puts people at risk.

To minimize human-elephant conflicts, they will create educational campaigns and work with local communities to reduce deaths due to elephant encounters. They will also start reimbursing property damage from elephants. 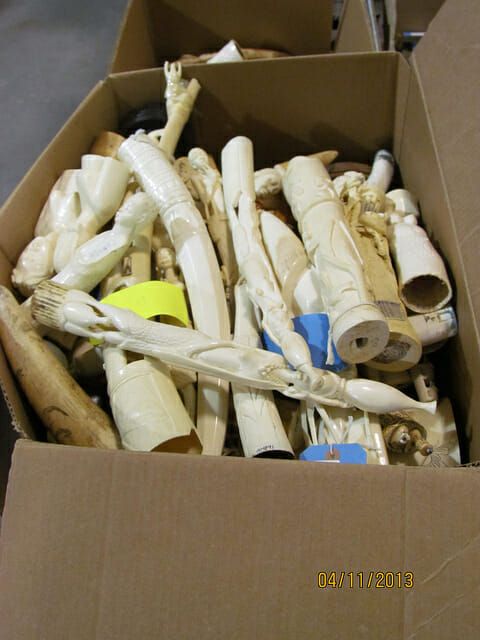 Picture of ivory by the U.S. Fish and Wildlife Services, CC BY-2.0.

Poaching, though decreasing in some areas of the world, is still a major problem. The illegal ivory trade continues to bring in millions of dollars and in the process, nearly 30,000 elephants are poached for their tusks each year.

While Asian elephants do not always have tusks, they are also poached for other reasons, such as meat or leather. Live elephants are also captured for tourism and sometimes smuggled into different countries.

To combat poaching in Myanmar, the MECAP proposes to assess the current legislation and strengthen it if necessary. It also includes provisions to improve law enforcement by hiring more people, revamping equipment to detect ivory, improving data collection, and following up by prosecuting offenders. 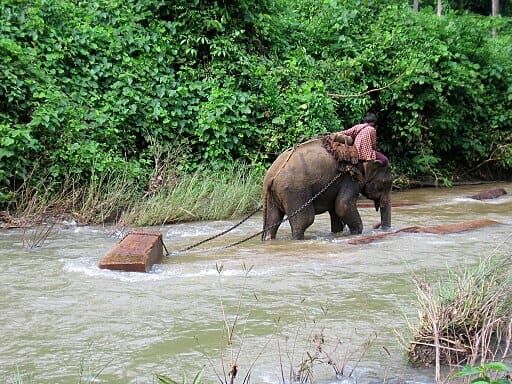 Picture of a captive elephant in Myanmar hauling timber by Colegota CC BY-SA 2.5, via Wikimedia Commons.

Myanmar has around 5,000 captive elephants, which were often used for logging in the past. So far, there isn’t a strong plan about what to do with them. This is one area the MECAP hopes to address.

“Historically captive populations have been a drain on wild populations and continue to be in some areas, notably Myanmar,” write the plan’s authors.

This population will be evaluated to see whether it should be maintained or reduced. Sometimes, captive populations can provide valuable insight by studying them. There is also potential that some of the captive elephants can be introduced into the wild.

“We intend to have the MECAP fully implemented, it is our responsibility to our elephants and to the people of Myanmar. Policies and laws are just words on paper, if they are not fully implemented or complied with.”

The MECAP sets out 5 short-term goals:

The MECAP isn’t just focused on the immediate future for elephants. It also envisions something grander by outlining 7 100-year goals, some of which are similar to the short-term goals:

“The Myanmar Government is seriously considering the recommendations of CITES to close its domestic ivory trade and to secure, register and manage our existing stockpiles of ivory,” said the Director of Myanmar’s Nature and Wildlife Conservation Division (NWCD) of the Forest Department, U Win Naing Thaw. “We also need additional support for the protection of elephants in the wild. This conservation plan for elephants is a great step forward, and we now have a solid foundation to address this vital issue in Myanmar.”