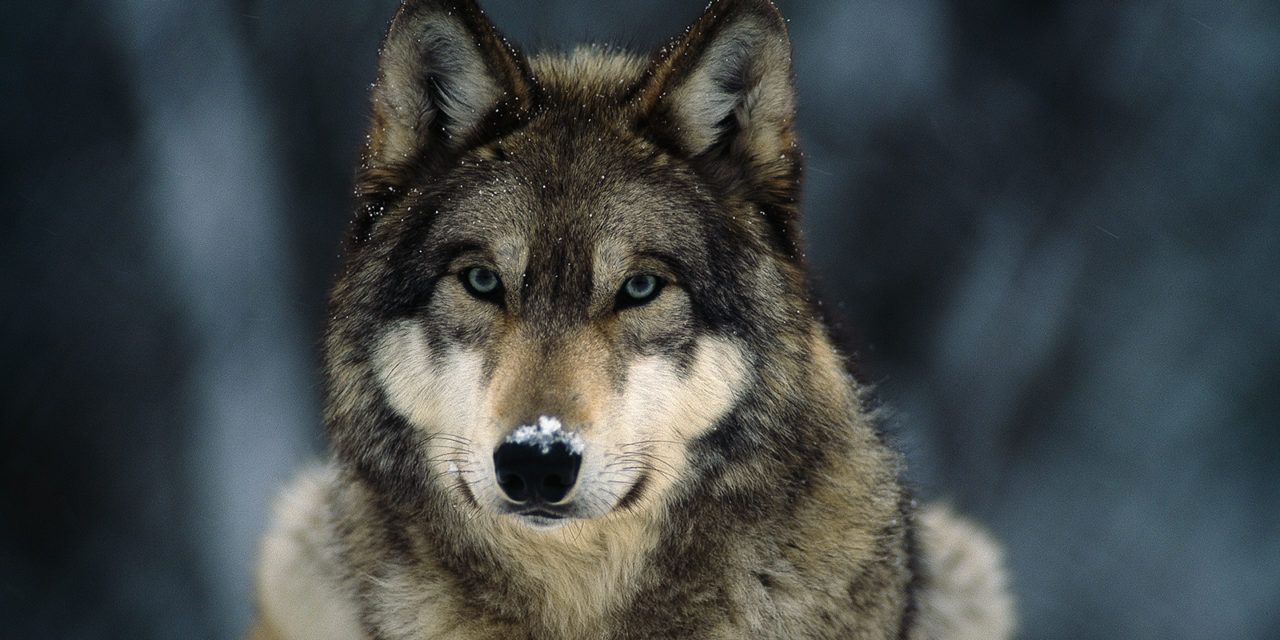 The D.C. Circuit Court of Appeals ruled on Tuesday that gray wolves in the Great Lakes region will maintain their status on the endangered species list after being dropped from the list five years ago, a decision U.S. District Judge Beryl Howell in D.C.  said was “arbitrary and capricious” and a violation of the federal Endangered Species Act.

In 2011, The U.S. Fish and Wildlife Service claimed that the wolf population had recovered since being trapped, poisoned, and shot almost to extinction years earlier and proceeded to remove them from the endangered species list, which provides protections including habitat preservation and hunting restrictions. While wolves have indeed recovered to a total of around 3,800 in Michigan, Minnesota, and Wisconsin, their removal from the list in 2011 has resulted in over 1,500 deaths during the states’ hunting seasons. According to the judges, the service had put on “blinders” and had not looked at the big picture regarding the stabilization of the wolf population in these regions, nor had they taken into account the effect their 2o11 decision would have on recovering wolf populations in other areas, such as New England and the Dakotas. 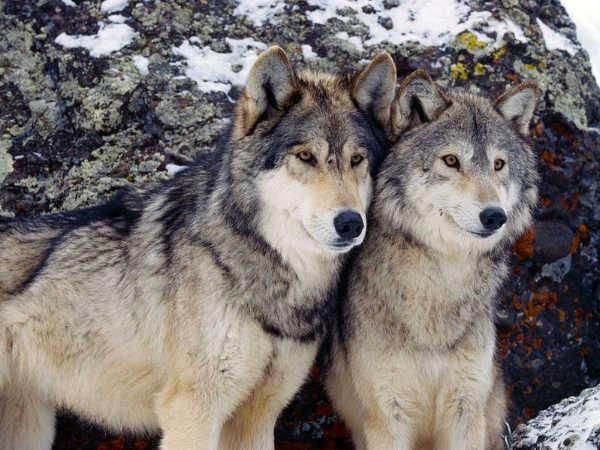 Gavin Shire, spokesman for the Fish and Wildlife Service, expressed the service’s disappointment with the new ruling, calling it a “significant step backward.” But for wolves and conservationists, it is an important victory.

“The second highest court in the nation reaffirmed that we must do much more to recover gray wolves before declaring the mission accomplished,” said Noah Greenwald, endangered species program director at the Center for Biological Diversity. “Wolves are still missing from more than 90 percent of their historic range in the lower 48 states, and both the Endangered Species Act and common sense tell us we can’t ignore that loss.”

There is still a chance for the ruling to be overturned, according to the Washington Post, as Congressional Republicans are drafting laws to roll back the Endangered Species Act’s protections. Their apparent goal is to remove animals from the list at a much more rapid pace so as not to negatively impact ranching and economic development in the regions. However, with the growing support for the gray wolves’ status on the endangered species list, these beautiful animals may be able to live in protection and peace. 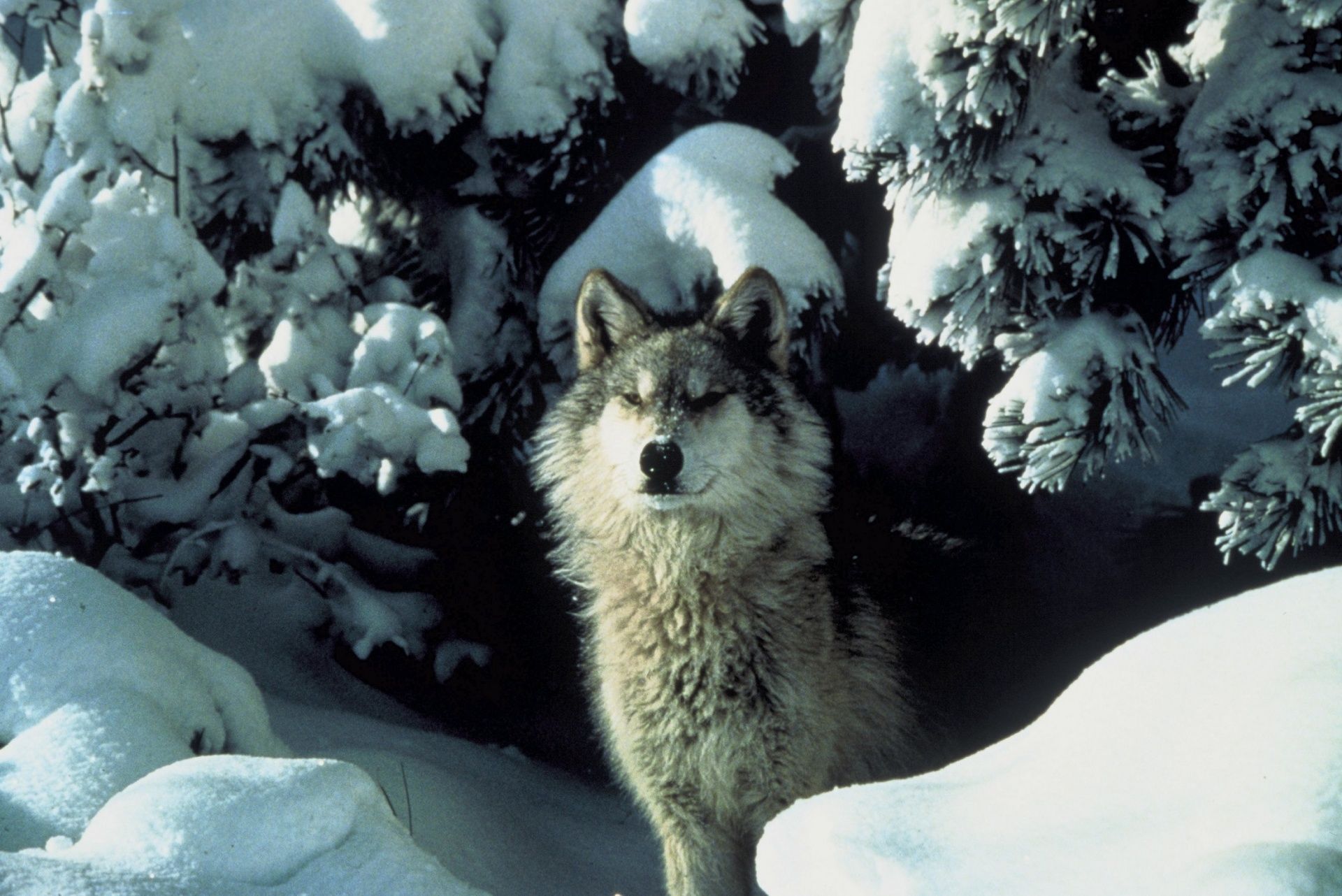 “Wolves and grizzlies are symbols of America’s wild places,” said Greenwald. “We’re lucky the Endangered Species Act requires us to restore these magnificent animals and not declare victory when just one small population is stabilized.”