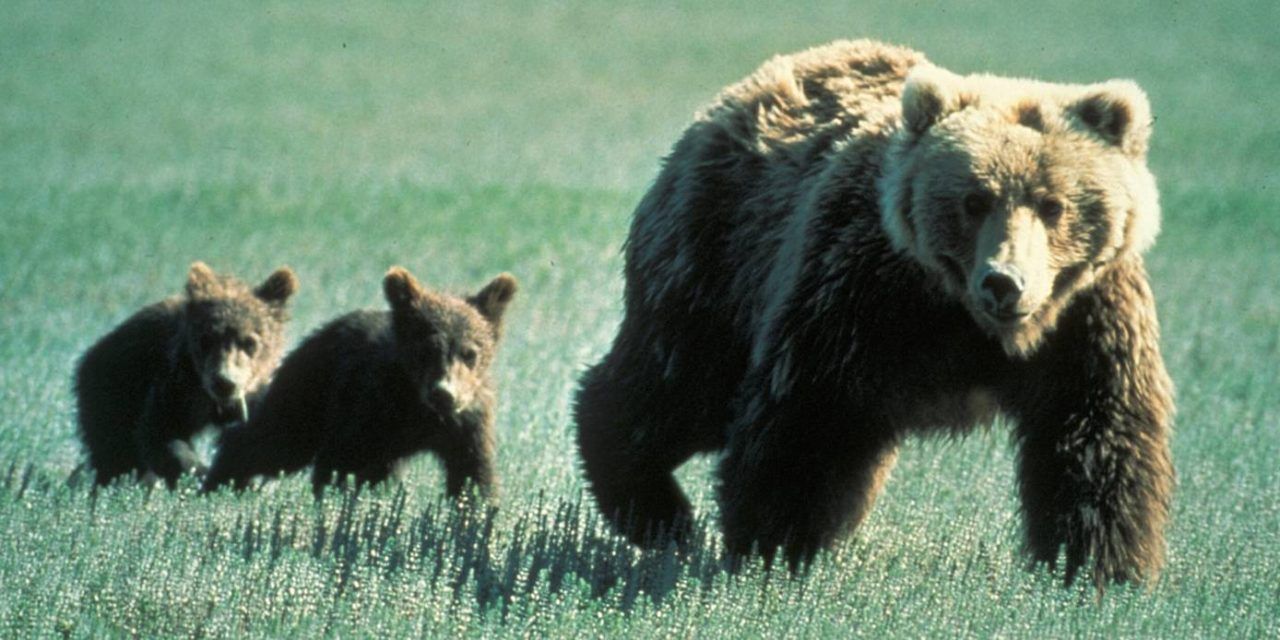 Native Americans from seven U.S. states and Canada are suing the United States’ federal government over its recent decision to remove grizzly bears from the endangered and threatened species list. Their lawsuit alleges that the government failed to consult with Native American groups and that the delisting violates their religion.

In June, U.S. Secretary of Interior Ryan Zinke announced that grizzly bears would be removed from the Endangered Species List. He cited the bears’ population increasing from “as few as 136 bears in 1975 to an estimated 700 today.”

There were once between 50,000 and 100,000 grizzly bears roaming the U.S. Today an estimated 1% of that population remains and they have been removed from 98% of their original range in the contiguous United States.

Delisting removes federal protections and management and shifts it to states who are able to create their own plans which may include hunting of grizzly bears. State management of endangered or threatened species is problematic for several reasons. One clear concern is coordination. Whereas a federal law ensures holistic management practices across bears’ whole ecosystem, delisting puts states in charge and they may or may not work with each other effectively to manage grizzlies and their ecosystems.

In March 2016, the government began working to delist grizzly bears (again). During this process they are required to contact and consult with tribes. Only four tribes were consulted initially. A year later, the U.S. Fish and Wildlife Service reached out to more than 50 other tribes and told them they could participate in “an online seminar.” Tribes refused, as federal law requires meaningful and direct intergovernmental collaboration.

The lawsuit is being filed by nine tribes and several spiritual societies and leaders. Over 120 tribes have signed a historic cross-border Grizzly Treaty to protect the bear. This signing signaled wide agreement that these animals are sacred and “not a trophy for the affluent to kill for sport,” as a signatory from the Hopi Bear Clan stated.

Bears are important symbols in Native American religion and culture. Some tribes view the animals as their brothers and sisters. Others see the bear as a spiritual mother, protector, or medicine man. Regardless of their specific relationship, the tribes are united in their deep respect for the bears and the struggle to protect them.