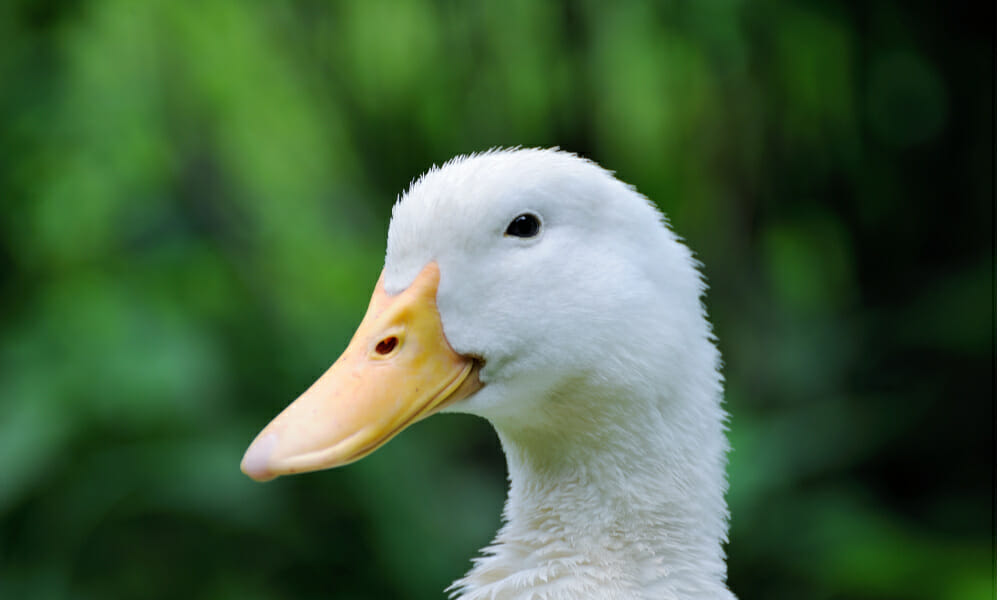 “This is an historic day for animals at the New York City Council,” said Council Speaker Corey Johnson shortly after the announcement. “We want a big city that is judged, of course, by how we treat our fellow people, but we also want to be judged by how we treat animals … We want to be at the forefront of protecting animals in New York City.”

Countless innocent animals will be spared from this cruel practice, in which a foot-long tube is shoved down the throats of duck and geese, filling them with so much food that their livers swell to 10 times their natural size.

While the victory is historic, the changes won’t happen overnight. The bill includes a three-year phase-in period for businesses to adjust to the new rules. Beginning in 2022, a civic penalty of up to $2,000 has been set for anyone who tries to sell foie gras in New York City despite the ban. Meanwhile, as New York City is a culinary influencer to the world, this victory will no doubt make waves in the restaurant industry for the benefit of ducks and geese.

Lady Freethinker was part of the coalition — led by Voters for Animal Rights — that spearheaded the campaign to pass this groundbreaking legislation. We thank Council Member Carlina Rivera (D-Manhattan) for championing this bill through the City Council and Speaker Johnson for including it in his landmark animal package. And we are especially grateful to all of the advocates who spoke out and continue to advocate to save ducks, geese and other animals from cruelty.