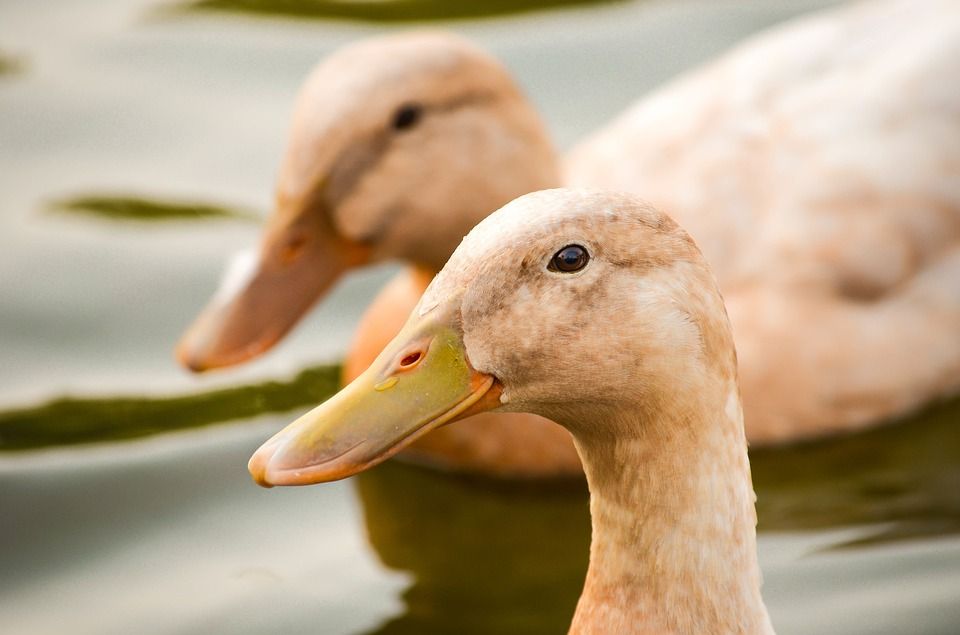 The United States Court of Appeals for the Ninth Circuit will be reinstating the foie gras ban in California on the grounds that its production is cruel and inhumane, bringing an end to the horrific ‘delicacy’ within the state.

Banning foie gras has been a controversial topic in the state for years, beginning in 2012 when importing the product into California was prohibited. However, the ban on importation was recalled in 2015 when restaurant group and poultry producer Hudson Valley Foie Gras sued the state, arguing that the restriction on imports was preempted by the federal Poultry Products Inspection Act. This act ensures that state and federal standards are the same with regards to ingredients, packaging and labeling. 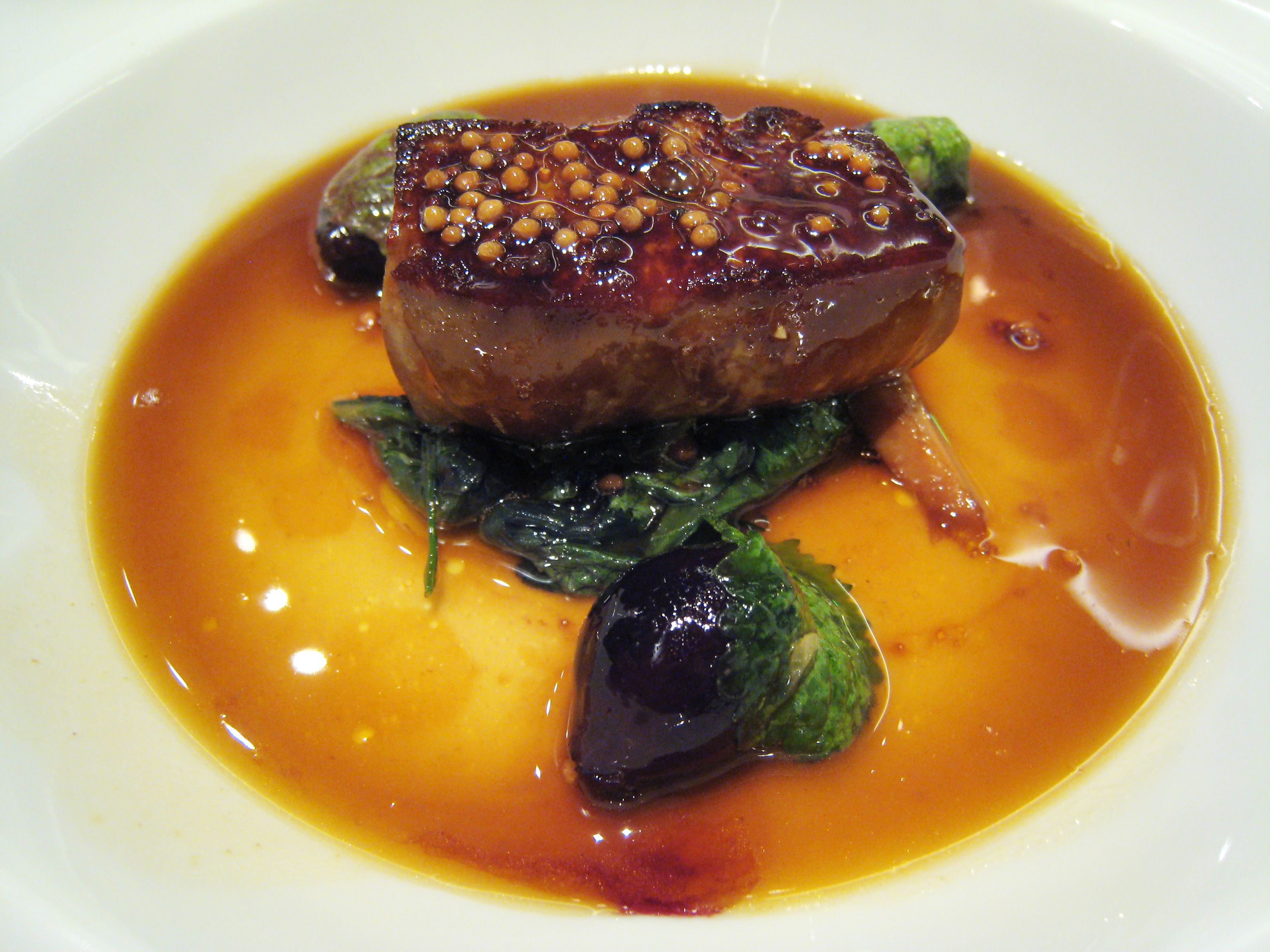 While the ban’s opponents argued that the act did not apply to how the animal was treated before slaughter, Judge Harry Pregerson stated that it was “not only how the bird is fed, but it’s how the bird is cruelly fed. That’s what it’s about.”

The production of foie gras is disturbing. By force-feeding ducks and geese up to four pounds of grains by shoving a tube down their throats, the livers become inflamed and diseased, becoming foie gras, or ‘fat liver’ in English.

This inhumane force-feeding is what finally brought the courts to put the ban back in effect.

“Do you think the duck enjoys that?” Pregerson asked at the Wednesday hearing. “I think it’s absolutely cruel. The people don’t agree with it. They think it’s fine to do that so they can have their foie gras.” 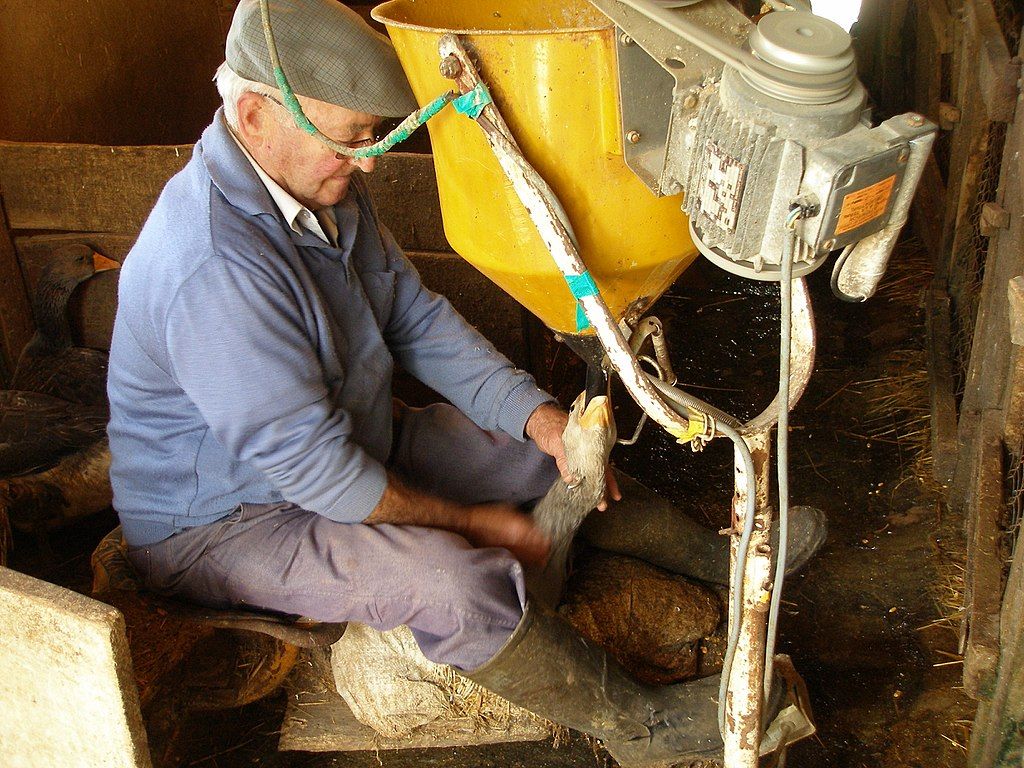 “Judge Pregerson’s strong statements echo the thoughts of every kind person and humane organization in the world,” wrote PETA. “They inspire confidence that California’s foie gras ban will be reinstated, and as soon as it is, PETA will call on other states to follow suit.”

Hopefully, this ban will indeed cause other states to realize the cruelty behind foie gras, and the inhumane ‘delicacy’ will meet its end.