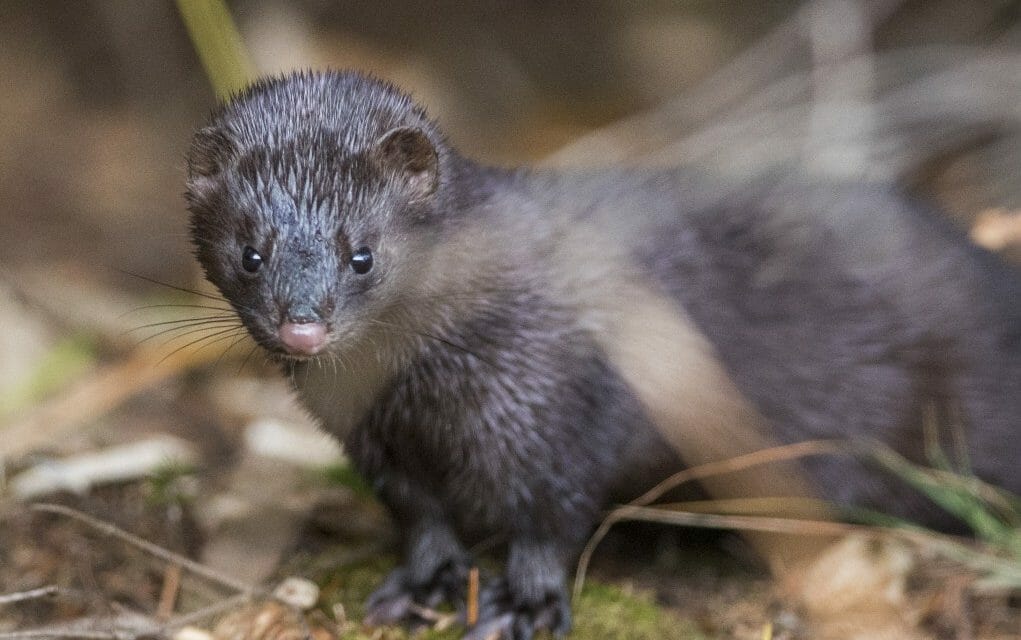 San Francisco’s ban on cruel fur sales will stand – and continue to help save countless innocent animals’ lives – following a court ruling against a constitutionality challenge from a fur trade group.

The Ninth Circuit Court of Appeals’ ruling dismissed an appeal from the International Fur Trade Federation and asserted San Francisco’s right to ban fur sales. The judge also dismissed the appeal with prejudice – meaning the city is now in the clear from any possible future challenges by the group.

The decision reflects a growing resistance to the fur trade and the brutal and dangerous conditions endured by animals farmed for their fur, including mink, raccoon dogs, and foxes, said Stephen Wells, the executive director for the Animal Legal Defense Fund (ALDF), which was involved with the lawsuit.

“Measures to ban fur farming are on the rise, especially in light of the risk of zoonotic disease and spillover events due to the extreme confinement animals are caged in,” Wells said.

The norm for fur farms is keeping animals in small, barren filthy cages – often stacked on top of each other – that cause restless and stressed animals to obsessively pace or self-mutilate. Animals are commonly skinned alive, while fully conscious and without painkillers, or otherwise are suffocated, gassed, poisoned, or electrocuted before their fur is stripped from their bodies, ALDF added in a press release.

With an aim to boycott that cruelty, as well as to prevent negative environmental impacts associated with fur farming, San Francisco ushered in its ban, effective Jan. 1, 2019, in an effort spearheaded by San Francisco Supervisor Katy Tang and unanimously supported by the Board of Supervisors.

The ban allowed retailers to sell out their existing inventory, but importantly paved the way for Los Angeles, and then the state of California, to pass similar legislation.

In response, the International Fur Trade Federation sued the city and county of San Francisco in January 2020, saying the ban violated the Constitution. ALDF and the Humane Society of the United States intervened.

A court ruled that the Commerce Clause of the Constitution does not prohibit the city from establishing and enforcing the ban, a decision which the Federation appealed and the Ninth Circuit’s recent ruling upheld.

Lady Freethinker thanks the city and county staff who had the vision and compassion to boycott this cruel industry within their jurisdiction, to the attorneys who worked so dedicatedly to help prevent unnecessary suffering and uphold municipalities’ Constitutional rights, and to the judge for the clear and decisive ruling.

We are ecstatic that San Francisco will keep saying “NO” to the killing of defenseless animals for their fur! It’s time for the rest of the nation to follow.