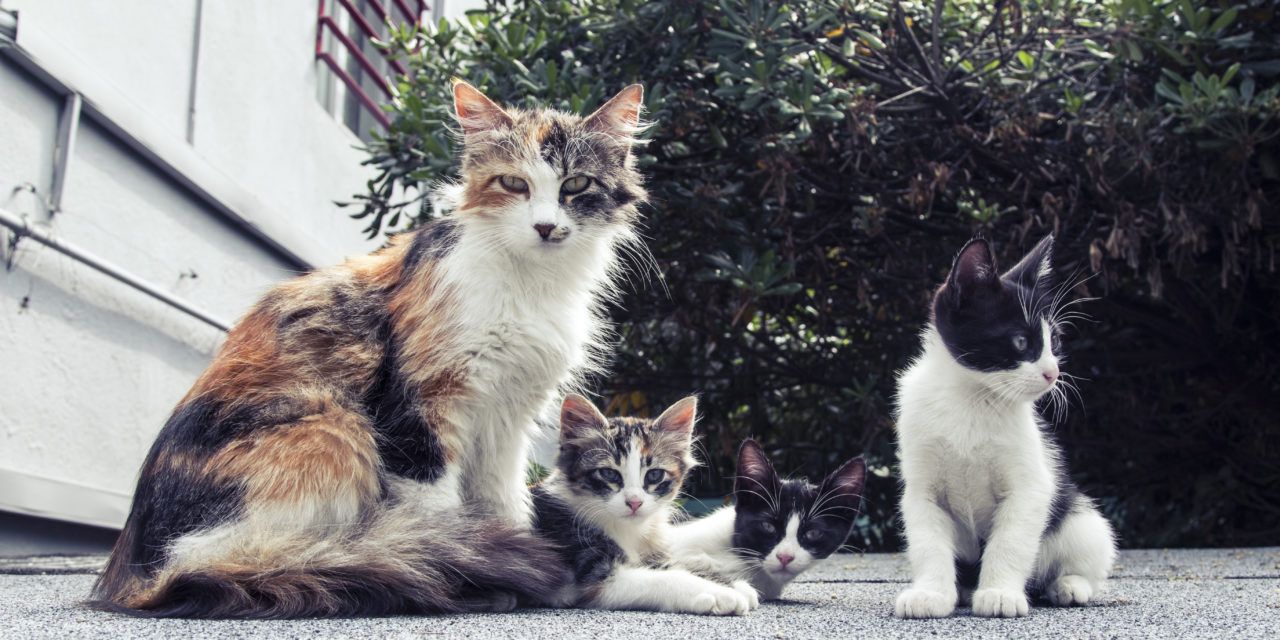 California has made history by becoming the first state to prohibit the sale of animals from large breeding facilities.

The law, AB 485, called The Pet Rescue and Adoption Act, has been long fought for by animal activists, and people across the state are ecstatic about its implementation.

Though private breeders will still be allowed to sell on their own, pet stores throughout the state will be required to obtain all cats, dogs, and rabbits from shelters and rescues. 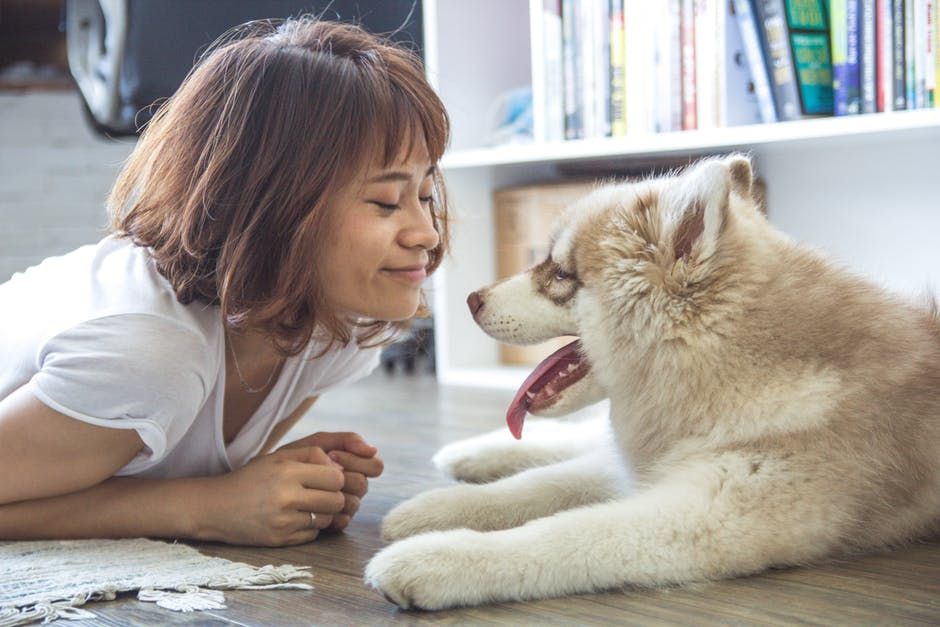 With over 250,000 dogs and cats admitted into Los Angeles Animal Services in the past year alone, the ban will bring relief to shelters in California by increasing homeless animals’ chances for adoption and decreasing overcrowding in the facilities.

This also means good news for the victims of notorious puppy (and kitten) mills, where animals are kept in overcrowded, filthy cages and neglected until they are eventually taken from their mothers and sold. Because most of the business puppy mills get is from stores, this will close off their funding and may help end the cruel industry once and for all.

Though California is the first state to put this law into place, others around the nation are pushing for the same policy. Having implemented identical regulations in over 20 cities in the past three years, activists in Florida are pushing to make the concept statewide. 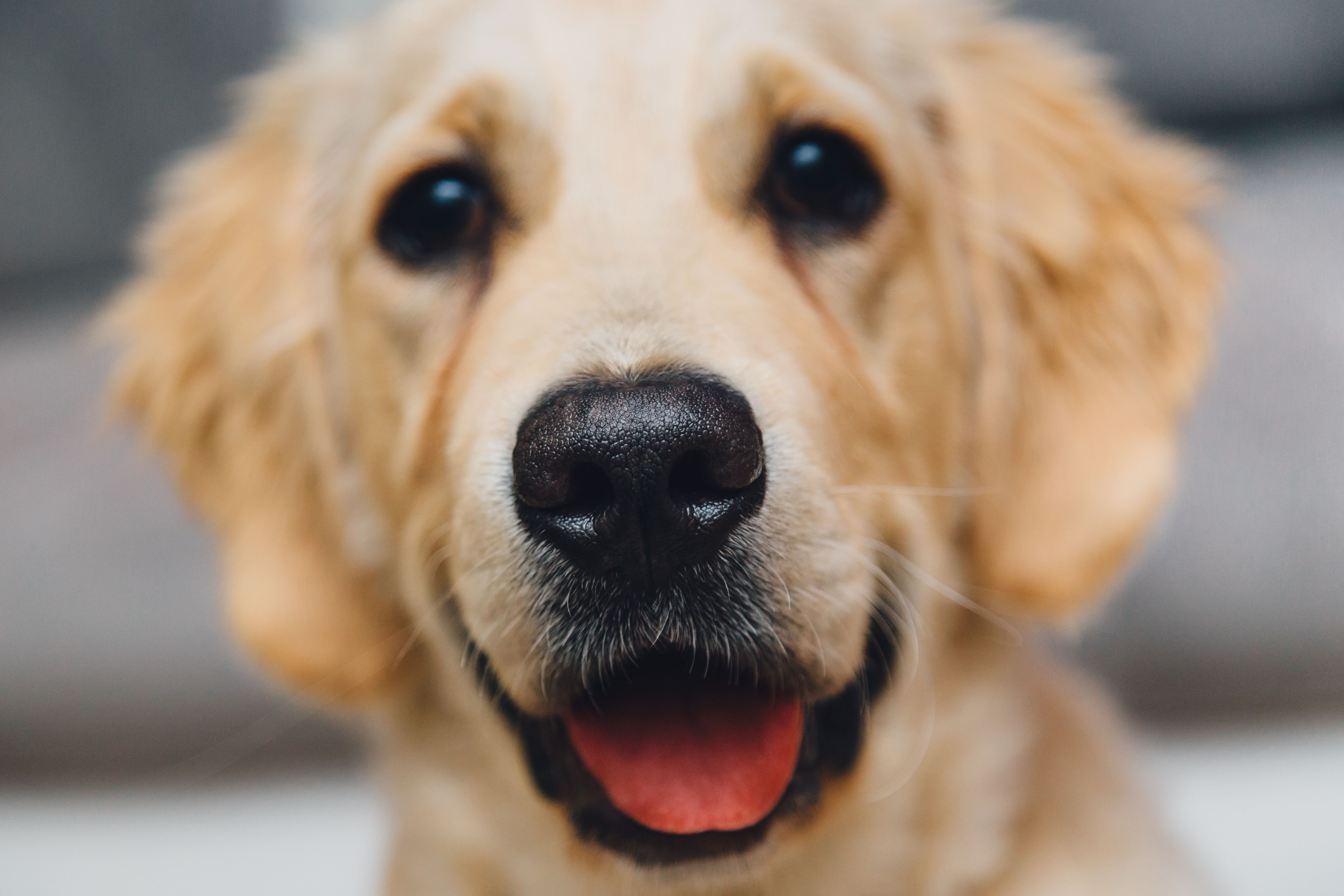 Other cities, including Albuquerque, Chicago, and dozens more in New Jersey, have also created similar bans.

With California leading the way and Florida trailing closely behind, puppy mills across the United States are losing business, and more shelter animals are finding forever homes.

We applaud the government of California for their creation and support of AB 485, and we’re excited to see how it impacts the rest of the nation.