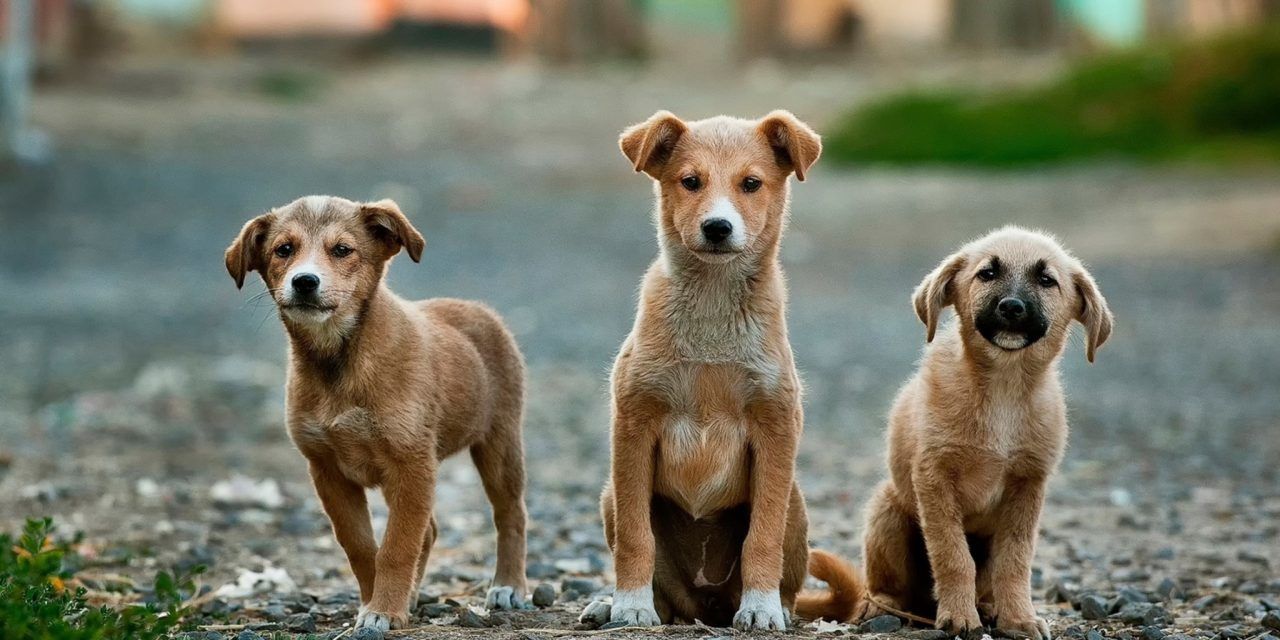 In a victory for the animals of California, the CA Assembly passed AB 485, The Pet Rescue and Adoption Act, on Wednesday by a vote of 55-11. The anti-puppy-mill bill was co-authored by Assemblymembers Patrick O’Donnell and Matt Dababneh, and sponsored by animal activist organization Social Compassion In Legislation (SCIL).

“We are elated with the response from the state legislature and their robust support,” said Judie Mancuso, founder and president of SCIL, in an interview with Lady Freethinker.

AB 485 requires that pet shops in the state of California obtain dogs, cats and rabbits from shelters and rescues rather than from large commercial breeding facilities. The bill works toward bringing an end to the cruelty suffered by animals at notorious puppy mills by closing the market, while also helping animal shelters with issues such as overcrowding by providing more space and increasing adoption opportunities.

Although The Pet Rescue and Adoption Act is a huge step for the state, the idea was born long before the bill’s creation.

“SCIL has been working on this issue for a lot longer than just the introduction of AB 485,” said Mancuso. “Our organization drove the original ordinances which were first passed in West Hollywood and then Los Angeles in 2009, and many others across the state. After over 30 other jurisdictions in California mirrored these ordinances, we knew it was time to make it the law of the land in California.”

SCIL reached out to Assemblymembers O’Donnell and Dababneh, both of whom are proponents of animal welfare and were eager to write the bill. SCIL continued to gather support from other legislators, as well as shelters, humane societies, and rescues throughout California.

“Our state is ready to move on from the societal norm,” said Mancuso. “It’s time to put an end to euthanizing pets in shelters and allowing the revolving door of cruelty from Midwest puppy mills to our local pet shops.”

The bill will now move forward to the state senate, and if passed there, to the governor’s desk to sign into law.