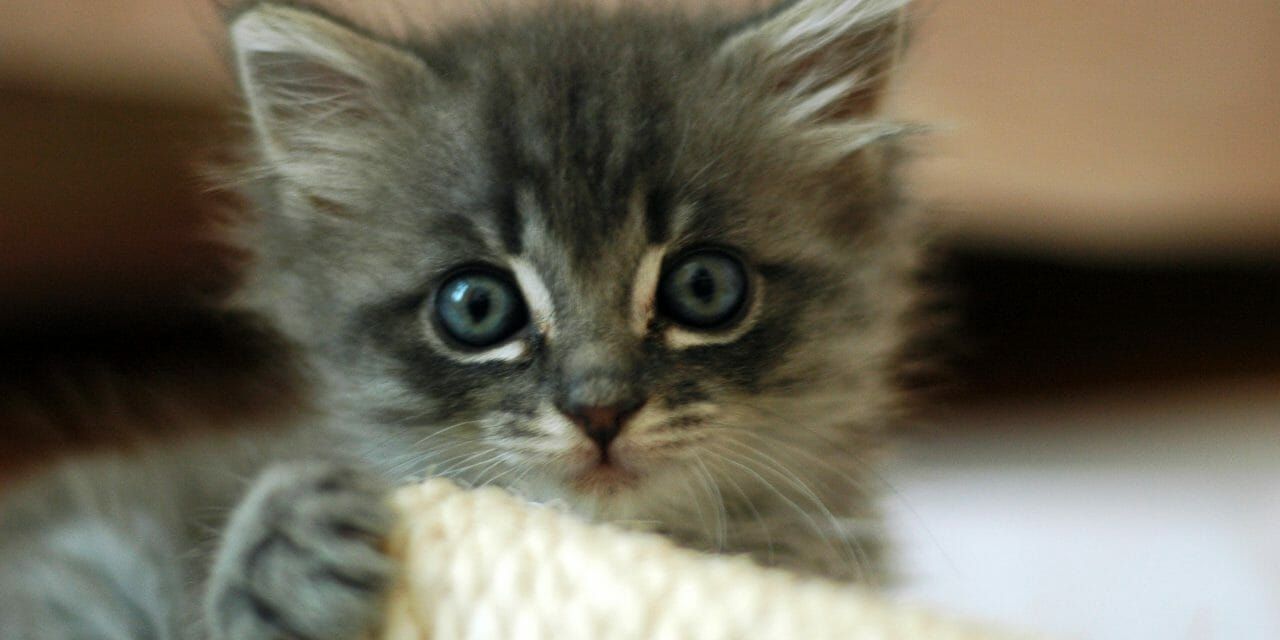 Kitten season is coming. Unfortunately, “kitten season” does not mean happy, loved kittens posing for selfies in warm, caring homes. It means an unmanageable influx of cats brought to shelters and a significant portion of them being put down because of overcrowding.

In response, a national nonprofit is preparing for its annual campaign to address the issue. Alley Cat Rescue (ACR) is ramping up for their May Spay Challenge. The Challenge calls on veterinarians to pledge to spay or neuter at least one feral cat each week in May.

“Veterinarians are an important part of trap-neuter-return and many cat caretakers rely on their support to reduce cat population numbers,” said Alley Cat Rescue spokesperson Brianna Grant. “This challenge is a great opportunity for veterinarians to work with cat caretakers and create lasting partnerships.”

The May Spay Challenge pushes vets to perform trap-neuter-return (TNR) in hopes of non-lethally controlling feral cats. ACR is based in Maryland but the May Spay Challenge is international. The campaign started in 2010, and since then over 1,200 veterinary hospitals in America and several other countries have spayed or neutered over 30,000 feral cats.

More than 3 million cats enter the shelter system in America each year, and 30% will never make it out alive. There is hope, however, as cat euthanasia is on the decline — and with increased spay and neuter, we can help it continue to decrease.

An unmanaged feral cat population isn’t just harmful to felines, but other species suffer, too. The cats hunt and kill birds, reptiles and other small animals — billions of them, according to a study from 2013.

Alley Cat Rescue’s goal is to address the global unowned cat population in a manner that avoids euthanasia. They believe in working to support the welfare of all cats (domestic, stray, abandoned, and feral). Their May Spay Challenge is a crucial part of their strategy.

There is an array of amazing groups and individuals who care about stray dogs and cats. They rescue them. They provide medical attention. They find homes for them. And groups like ACR are aiming to slow the growth of stray populations and to reduce the need for future reactive measures by striking closer to the root of the problem.