Dogs and Kittens Rescued from Streets of Lebanon, Sent to US for Adoption

Home » Animals » Animal Rescue » Dogs and Kittens Rescued from Streets of Lebanon, Sent to US for AdoptionBy Avria Myklegard | October 3, 2016 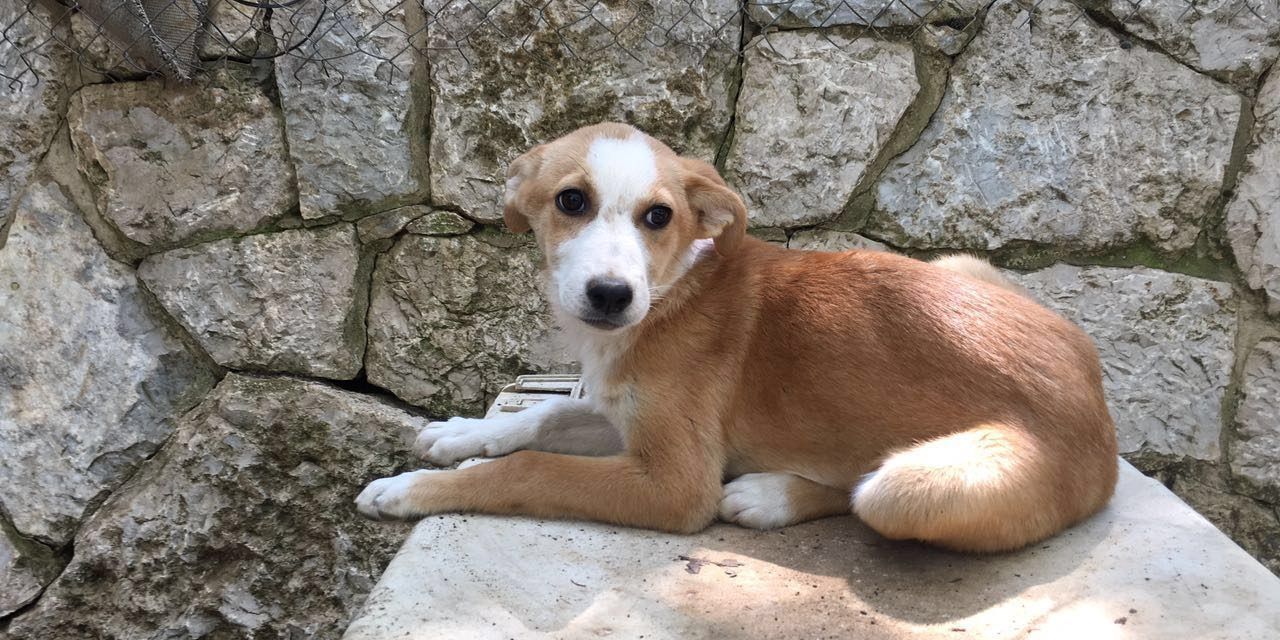 While unrest in the Middle East regularly makes headlines these days, the animals left helpless amid the turmoil often go unnoticed.

Animals Lebanon and the International Fund for Animal Welfare (IFAW) are hoping to change that, and have teamed up to rescue dogs and cats to send to the United States for adoption. So far, they’ve relocated nine dogs and four special-needs kittens.

One of these rescued animals is Amia, a four-month-old blind kitten. “It was shocking to the veterinarian that he survived on the streets for so long without vision,” IFAW spokesperson Kerry Branon told Lady Freethinker. “He is very lovable.”

Another is Kookla, a two-month-old kitten. “He was found near a concerned citizen’s home with two injured legs, so she rushed him to the veterinary clinic where the veterinarian determined he needed an amputation on his front leg – it could not be saved,” said Branon.

Still, his spirit could not be crushed. “He is a playful and happy kitten,” Branon reports.

All the pets have been given full medical attention and a clean bill of health — and after the standard 48-hour quarantine period, they are ready to be adopted. Demand appears high so far, and Branon confirmed that most of the cats are already spoken for by adoptive families.

For a relatively small country, there are a significant number of stray pets in Lebanon: around 40,000 dogs and an unknown number of cats, according to the Beirut for the Ethical Treatment of Animals (BETA). Many are abandoned because their owners can no longer afford to care for them. Left to wander the streets and fend for themselves, the animals often meet terrible fates, from becoming bait dogs for fighting rings to being poisoned or shot because their numbers have reached ‘public-nuisance’ levels.

Shelters are doing what they can, but there are simply not enough resources to take care of all of the animals. Funding is drying up and they are struggling to stay open.

If you would like to help, adopt, or learn more about these animals, please contact Sweet Paws Rescue in Essex, Massachusetts. Their website features photos of the pets available for adoption. 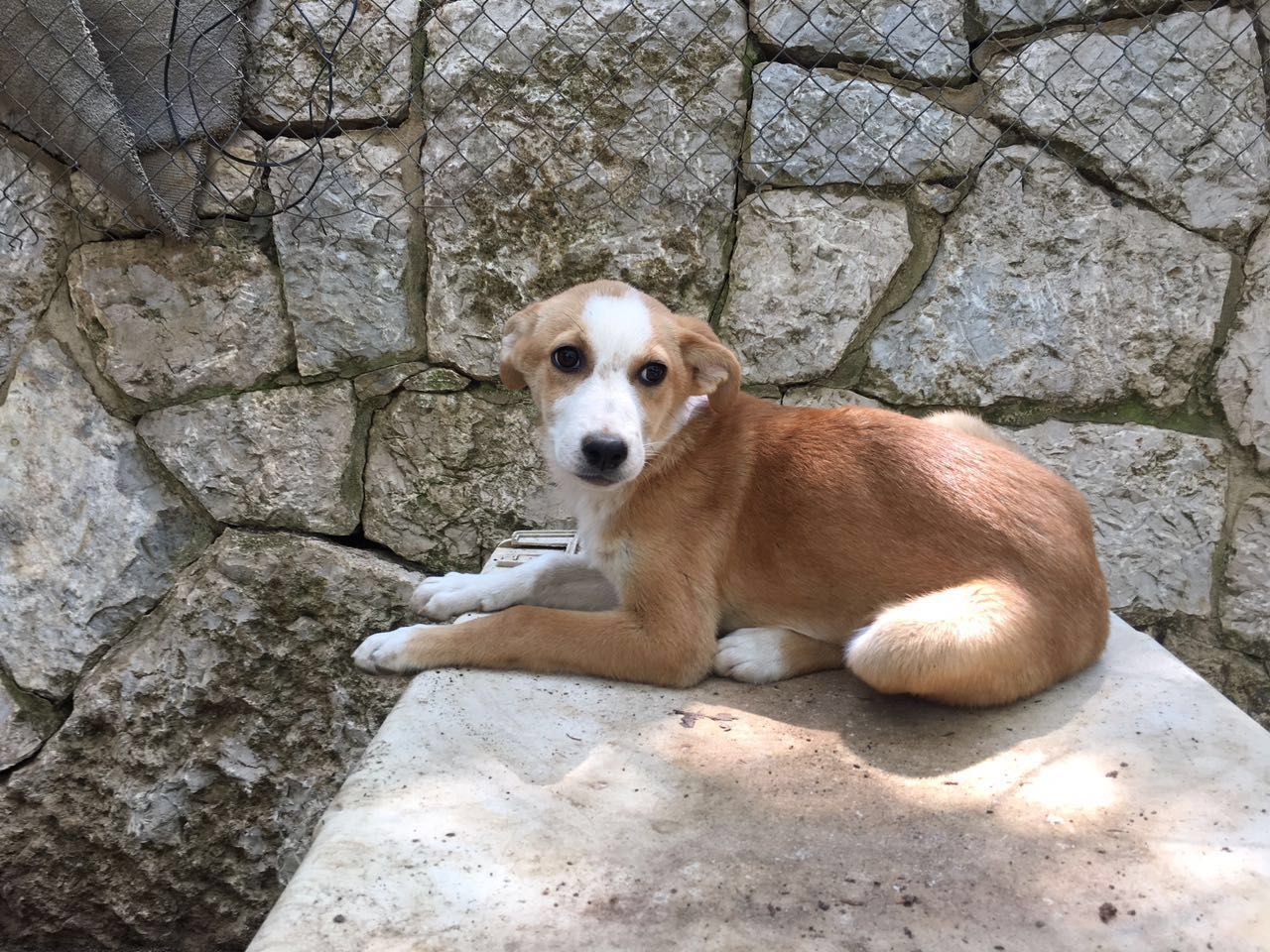