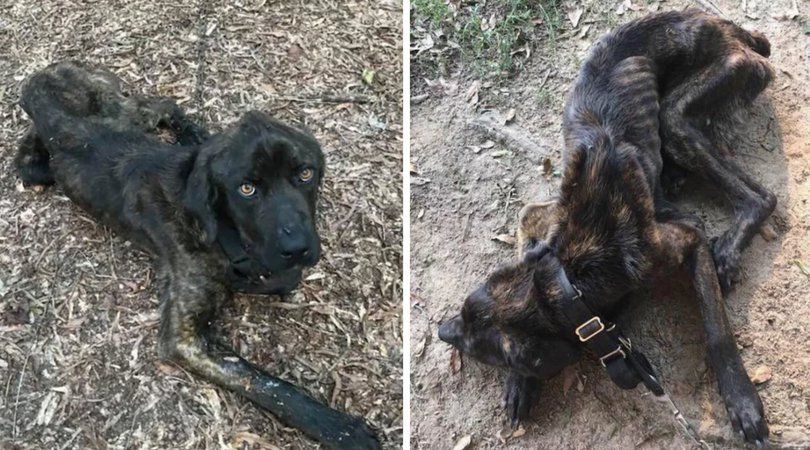 Elizabeth James from Laurens, South Carolina was indicted by a grand jury last week and now faces felony animal abuse charges for starving her ex-boyfriend’s dog to the point of death earlier this year in an act of revenge.

James was originally given a mere citation for failing to feed Champ, but 8th Circuit Solicitor David M. Stumbo pushed for the highest possible charge due to the severity of the crime.

We applaud this move, and commend Stumbo for treating this case with the severity it deserves. A petition launched by LFT has received nearly 25,000 signatures so far from readers calling for justice in this stunningly cruel case.

SIGN: Justice for Dog Left to Starve on Chain for Revenge

If found guilty, James faces a minimum of 180 days in prison, with a maximum sentence of five years and a fine of up to $5,000.

In this horrific case of cruelty, James kept the dog chained up outside for at least six months, depriving him of food and water until he weighed only 50 pounds — half his normal weight.

When rescuers arrived, the dog — later named Champ — was crawling with maggots and every bone in his body was visible. He required blood transfusions and intensive medical care to survive.

People around the world are following Champ’s journey on his Facebook page, where photo and video updates show that he has bounced back miraculously following the ordeal and is thriving in a forever home.

“While the charges against Elizabeth James have been upgraded to felony charges, Champ is just happy & grateful for his new life. The horror & abuse of his past are now a distant memory,” stated a recent post on his page. 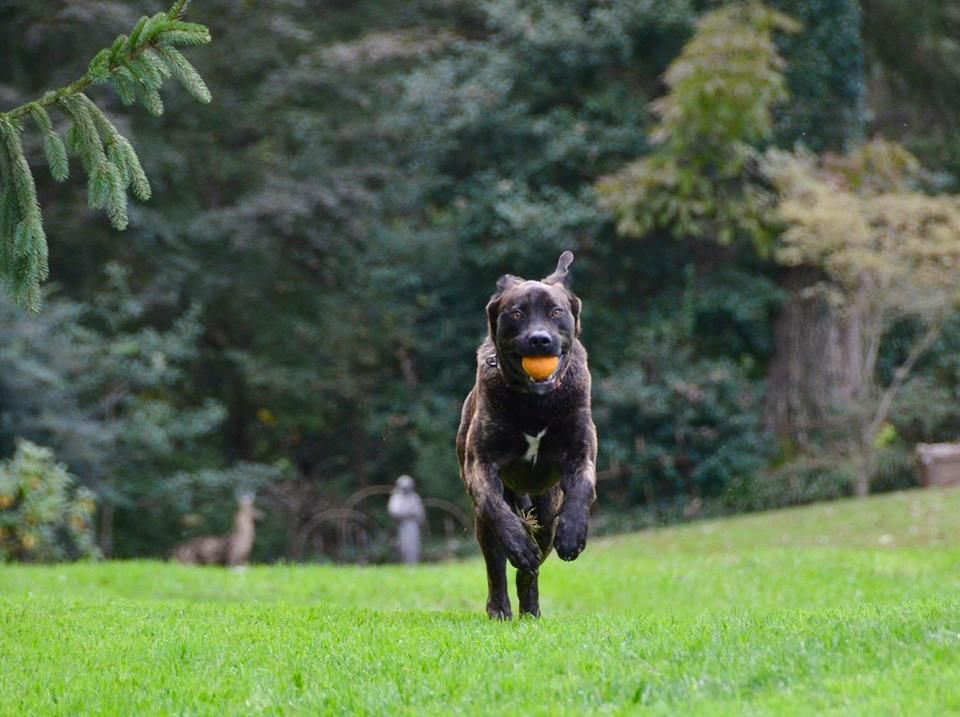