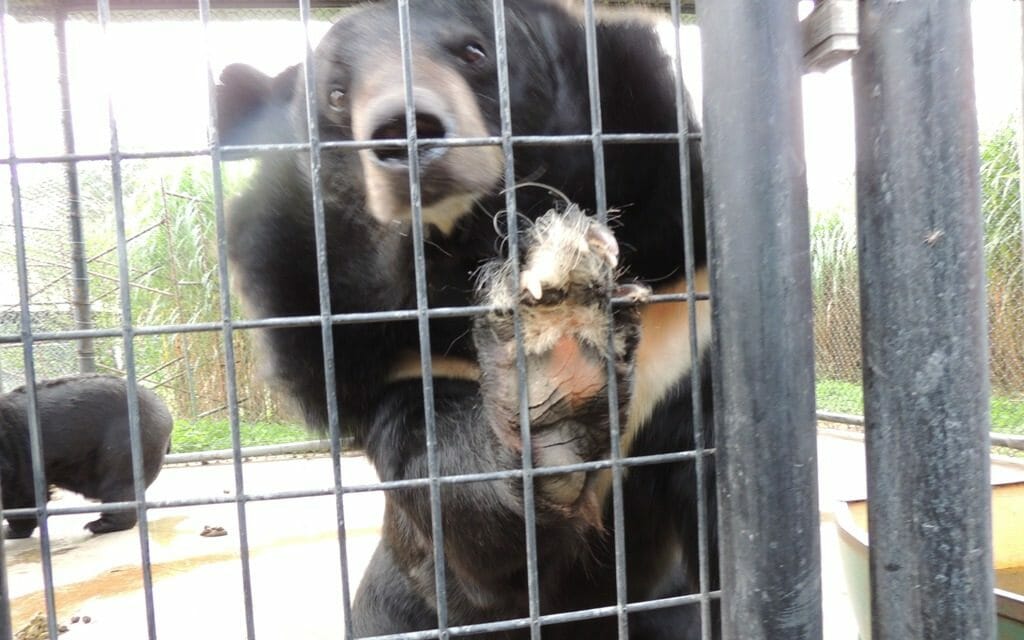 Following the seizure of 119 animals from Wilson’s Wild Animal Park in Frederick County, Virginia, a judge has ruled that owner Keith Wilson “cruelly treated, neglected, or deprived the animal[s] of adequate care.”

The ruling came on August 30 after a 12-hour seizure hearing at Frederick County General District Court. Animal welfare experts presented evidence demonstrating how the roadside zoo inhumanely and cruelly treated the exotic and agricultural animals. The evidence was corroborated by disturbing photographs and videos.

On August 15-16, officials seized the maltreated animals after a warrant was issued to investigate cruelty allegations. The animals included tigers, lions, water buffalo, camels, bears, goats and a monkey. Sadly, the rescue came too late for two of the animals — a  lemur and cat — who were found dead.

The judge also demanded that Wilson post a $300,000 bond if he wished to appeal the decision and that he submit his property to inspection by animal control officers and vets every 90 days for a year to safeguard the welfare of the animals still in situ.

This isn’t the first time that the zoo has been accused of animal cruelty; officials have cited Wilson’s Wild Animal Park for numerous violations in the past.

The investigation is ongoing, and the zoo’s website states that it is closed until further notice. However, we must ensure that this barbaric roadside zoo is not allowed to open again.

Please contact Attorney General Mark Herring and urge him to close down Wilson’s Wild Animal Park permanently so that no more animals are maltreated or killed. Email: [email protected] 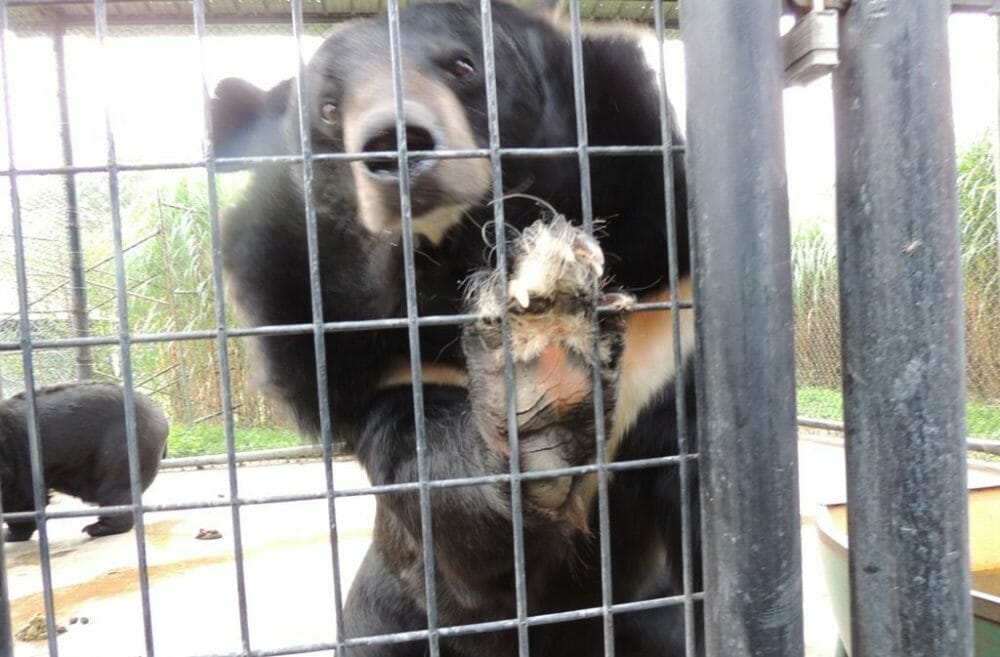