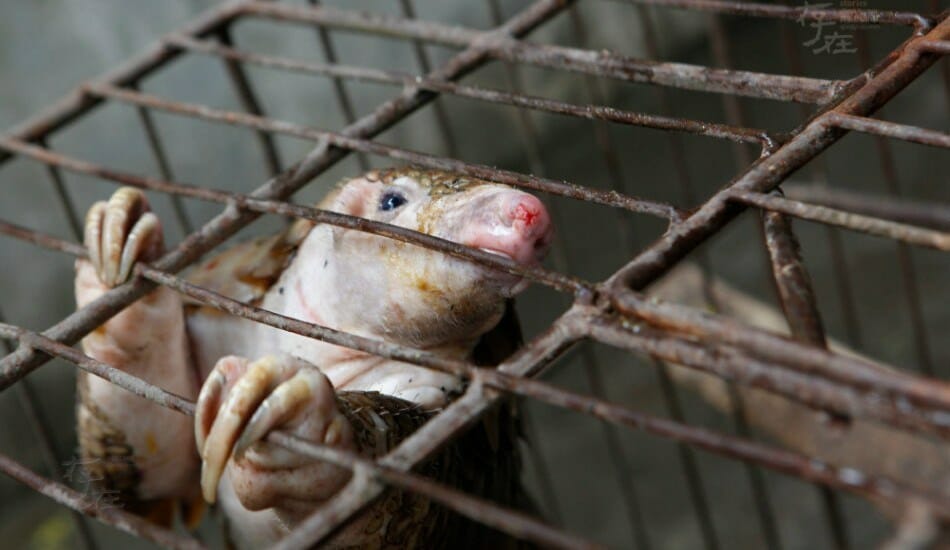 In a victory for animal rights and public health, Vietnam has banned wild animal imports and says they are cracking down on their illegal wildlife trade.

This ban is the latest in a series of legal changes implemented throughout numerous countries around the world amid the ongoing coronavirus pandemic, which is believed to have spread to humans at a “wet market” in Wuhan, China.

In its announcement, the government emphasized its intention to actively combat the wildlife trade, stating that it will “resolutely eliminate market and trading sites which trade wildlife illegally.”

While this new legislation does mark a progressive step toward eliminating Vietnam’s cruel and unsanitary wildlife trade, it falls short by allowing wild animals to continue to be used for medicinal reasons and as pets. We must keep up the pressure and implore Vietnam to do more to protect animal welfare and human health.

Lady Freethinker (LFT) thanks the more than 26,000 supporters who signed the petition urging Prime Minister Nguyen Xuan Phuc to pass a ban on the wildlife trade. If you haven’t yet, sign LFT’s petition urging the Vietnamese Government to strictly enforce this ban and also prohibit using wild animals in medicine and keeping them as pets.