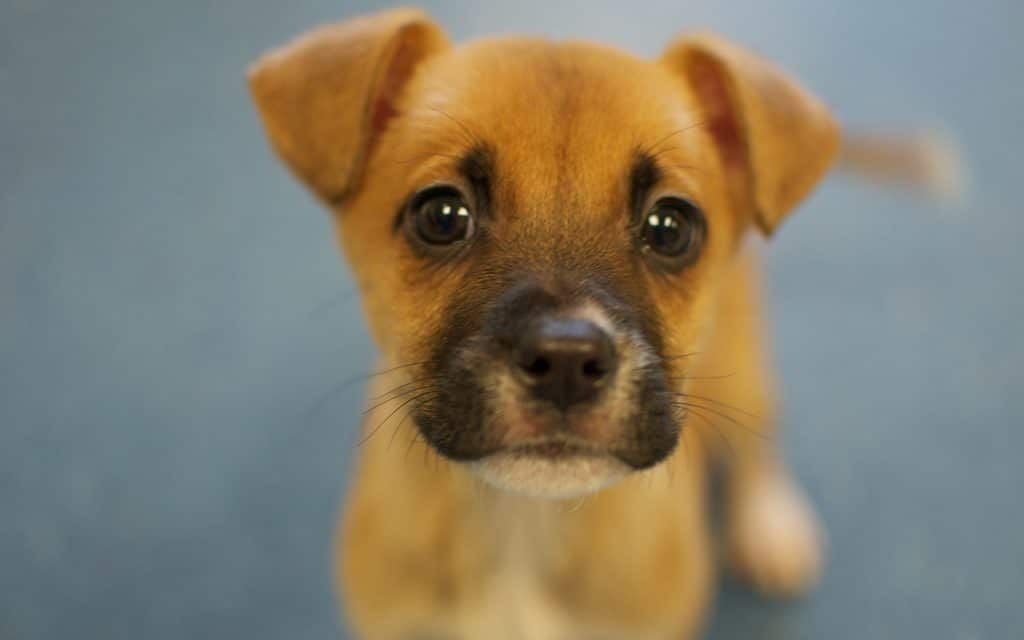 Robert Crosland — the Preston, Idaho biology teacher who allegedly fed a live puppy to a snapping turtle in front of his students earlier this year — is set to stand trial on January 3rd, 2019, despite a motion by his attorney to have the charges dismissed as unconstitutional.

Charged with misdemeanor cruelty to animals, Crosland pleaded not guilty to the crime in July.

Reports state that the puppy fed to the turtle had birth defects and would not have survived, but this information is not present in court documents relating to the case, according to the Idaho State Journal.

Regardless of whether the dog was terminally ill or not, feeding a living, breathing animal to another is inhumane, and doing so in front of a group of children is irresponsible and shows a concerning lack of both judgment and empathy.

This isn’t the first time Crosland has allegedly committed abuse to animals; former students report that their teacher had previously fed live guinea pigs to snakes and snapping turtles in an effort to teach them about the circle of life.

Crosland continues to teach biology at the school, with Preston School District Superintendent Marc Gee maintaining that the “demonstration” took place after school and was not part of any school curriculum.

Lady Freethinker has followed this case closely and directed a petition — garnering nearly 50,000 signatures — to the Preston School District asking for the immediate dismissal of Crosland and prosecution for his crimes.

This has been a rather controversial case, with prosecutors for the Idaho Attorney General’s Office concerned that they will be unable to find an unbiased jury because of the enormous community support for Crosland, who is reportedly a well-liked teacher and respected member of the community. Locals have even raised funds to help the teacher pay for his defense.

We can only hope that the judge and jury acknowledge the cruelty of this act, and set a precedent that animal abuse will not be tolerated in the classroom or anywhere else.