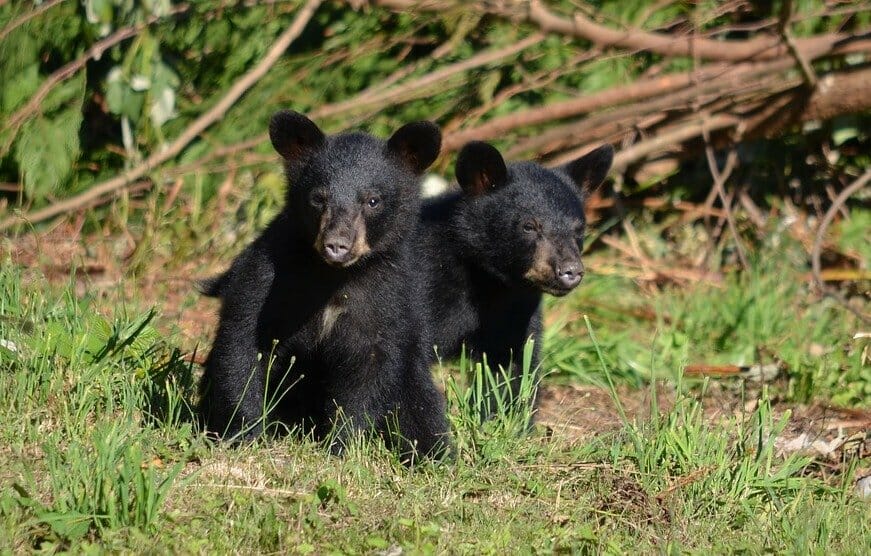 The state Fish and Game Council proposed a change to the game code, which will ban hunting, trapping, and baiting black bears for ‘sport.’ The state will also develop a plan for humane, non-lethal bear management, based on scientific data to ensure public safety and animal welfare, reported NorthJersey.com.

Thank you to the more than 32,000 Lady Freethinker supporters who signed the petition to stop trophy hunters in New Jersey from baiting and shooting baby black bears, and the thousands of activists and policymakers calling to end the hunt.

Unfortunately, this ban will not go into effect until after the 2020 black bear hunting season. But there is still time for Gov. Murphy to suspend this year’s hunt.

New Jersey has long allowed for the cruel hunting of black bears. It is one of only two states to allow the killing of cubs, and permits unusual hunting methods, like baiting bears with sugary food, according to the Humane Society of the United States. Hunters also use rotted food to lure the animals away from protected state lands to areas where they can be legally killed.

Most New Jersey residents don’t support the bear hunt, according to a poll by HSUS.

Lady Freethinker commends the governor for taking steps to end future black bear hunts in the state but this year’s hunting season must be suspended before innocent baby black bears are shot and killed. If you haven’t already, sign the petition to urge Gov. Murphy to immediately halt the 2020 black bear hunting season.