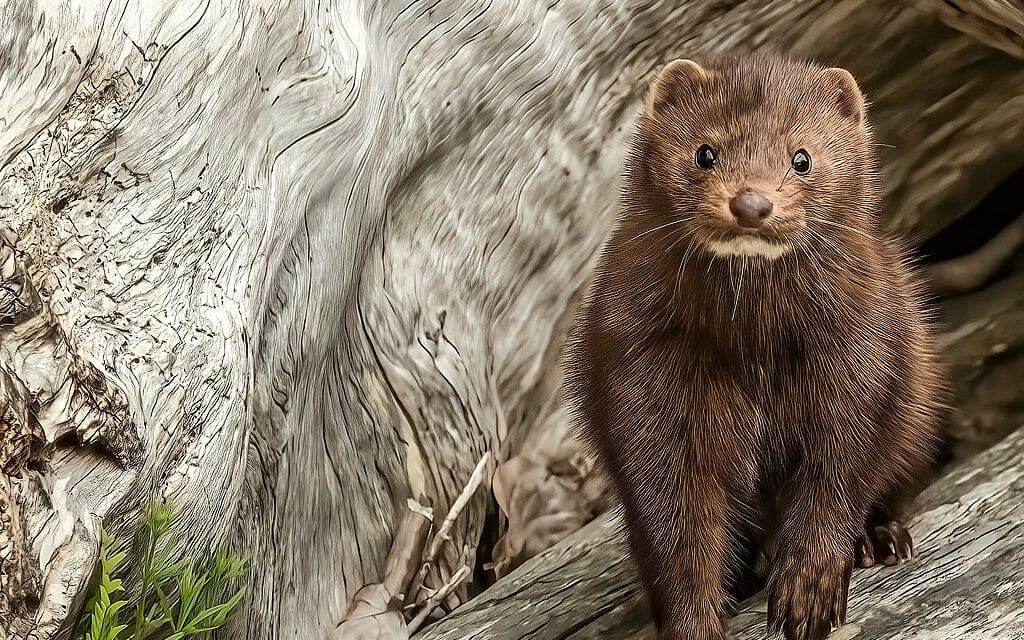 Luxury-fashion leader Neiman Marcus Group (NMG) has announced it will end the sale of products containing animal fur in all of its retail stores by early 2023.

“It is clear the future is fur-free, and that includes the ultra-luxury space,” said NMG CEO Geoffroy van Raemdonck. “As a leader in luxury retail, NMG has an opportunity to help build a better future for our industry.”

Lady Freethinker thanks the more than 28,000 readers who signed our petition urging the company to stop selling cruel fur from tortured animals.

The decision by Dallas-based NMG — which owns such high-end fashion retailers as Neiman Marcus and Bergdorf Goodman — is part of its recently adopted Animal Welfare Policy, which prohibits the sale of products containing fur from animals killed solely for their pelts. These animals include mink, fox, lynx, chinchilla, rabbit, coyote, astrakhan or karakul lamb, kangaroo, and raccoon dog.

The company worked with experts at the Humane Society of the United States to draft the policy, which is aligned with Fur Free Alliance guidelines as well.

The company’s decision represents a “transformational change in retail,” said PJ Smith, director of fashion policy for the Humane Society.

“We applaud NMG for making progress on an issue that so many consumers care deeply about,” Smith said.