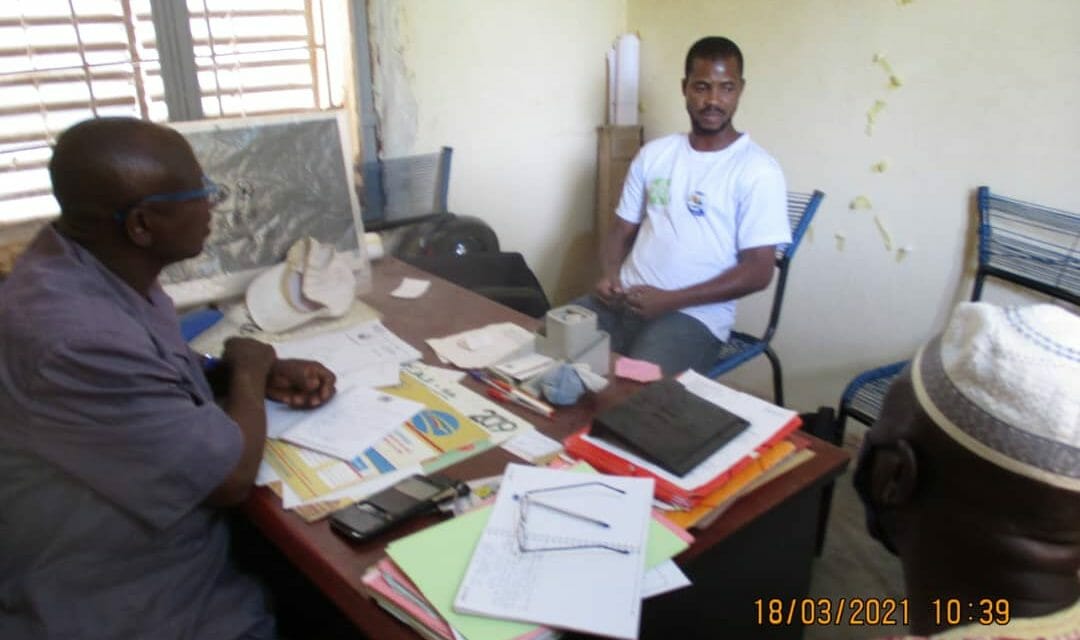 A Lady Freethinker (LFT) partnership with an on-the-ground nonprofit in Mali has sparked conversations about animal cruelty in multiple mayors’ offices.

ARAF-Plateau Dogon, a nonprofit working to end the dog meat trade in Mali, had important news from Africa this week, when Director Issiaka Konate announced his teams had met with leadership in several municipalities to ask for local authorities’ cooperation in applying sanctions against the mistreatment of animals.

Teams also had traveled in January and February to 30 municipalities to help animals and discuss ending export of dogs for festivities and ritual sacrifices, Konate told Lady Freethinker.

In March, a state representative asked communities to strengthen their collaboration with ARAF’s efforts to contribute to animal welfare and end abuse. At an assembly attended by the mayor and village chief of Konodimini, a village in the Ségou Region of southern-central Mali, the representative also reminded attendees that a 2012 law punishes acts of animal abuse and perpetrators can be imprisoned, according to an ARAF Facebook post.

“We are all on the ground to make 2021 a year of animal welfare,” Konate told LFT. “One of our teams is in the process of meeting the various mayors so that sanctions can be applied to those responsible for cruel acts on animals.”

Konate said he has also noticed changing attitudes toward dogs as the teams continue their push for public education that dogs are family — not food. Some community members who have listened to the group’s messaging have reportedly appealed to ARAF to take abandoned dogs, rather than handing the dogs over to traffickers.

ARAF is speaking directly with dog meat dealers from Ségou who are involved with exporting live dogs for the dog meat trade. The attitudes of some traffickers — like those who voluntarily agreed to transition to growing crops — also are shifting, Konate said.

“Powerful dog traffickers are in favor of renouncing the export of dogs to neighboring countries,” Konate said. “Together, we can make a positive change for animals.”

LFT also recently purchased seven new motorcycles for ARAF’s team to help them travel long-distance to places with otherwise difficult access where animals — including dogs, goats, and sheep — are reportedly suffering in silence.

The partnership, and its success so far, recently caught the attention of Supreme Master Ching Hai, who recently honored both nonprofits with the “Shining World Compassion Award” — a global recognition of people who extend themselves beyond the call of duty to help others unconditionally. 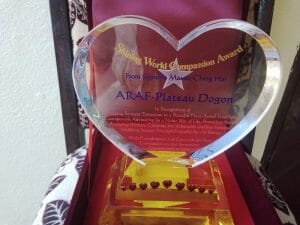 The words etched into the award’s glass heart commended the partnership’s “helping farmers transition to a peaceful plant-based livelihood, courageously advocating for a noble way of life, protecting animals, assisting women, children, the vulnerable and less fortunate, and uplifting society through empathy for all beings.”

The Supreme Master noted in her announcement of the award that she was grateful on behalf of “both humans and canines spared” and added a prayer to bless the new farmers of Mali and “grace many more to awaken their Divine Goodness within.”

Both nonprofits also received a $10,000 grant to continue the joint life-saving work.

LFT President Nina Jackel said, “This is a huge step toward increasing compassion for animals in the region and creating sustainable, long-lasting change.” 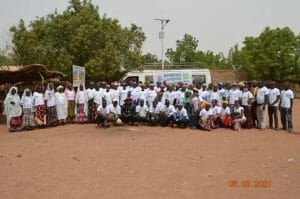 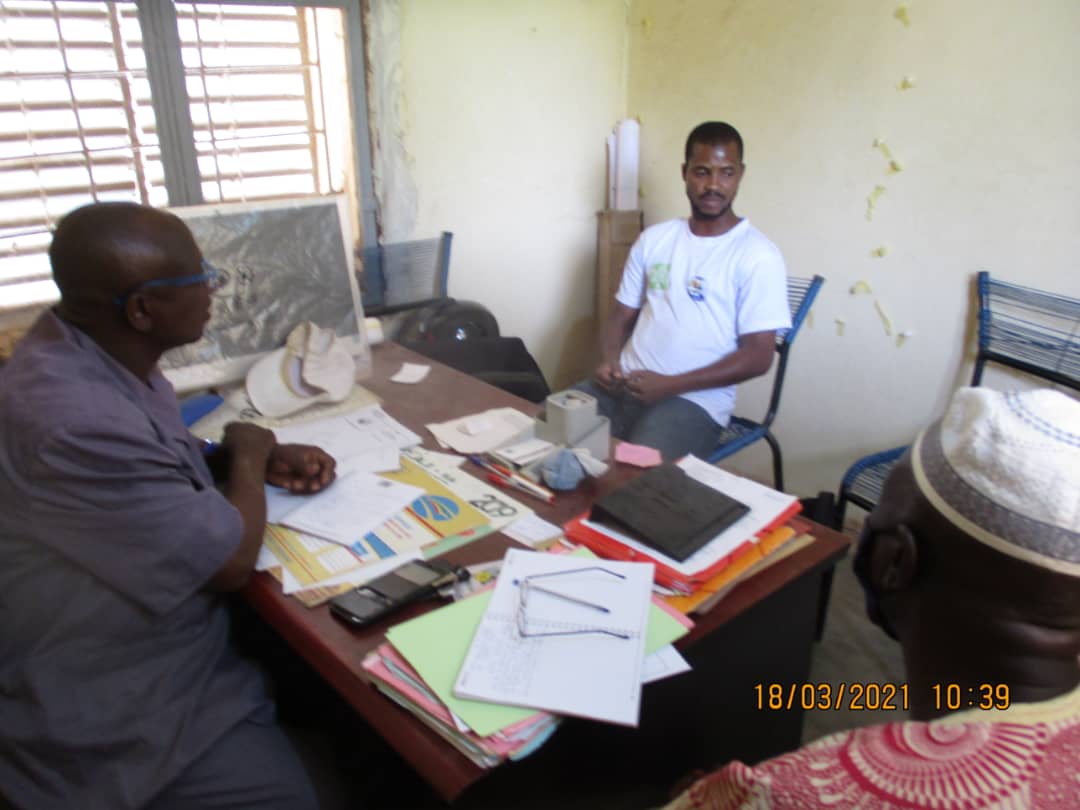