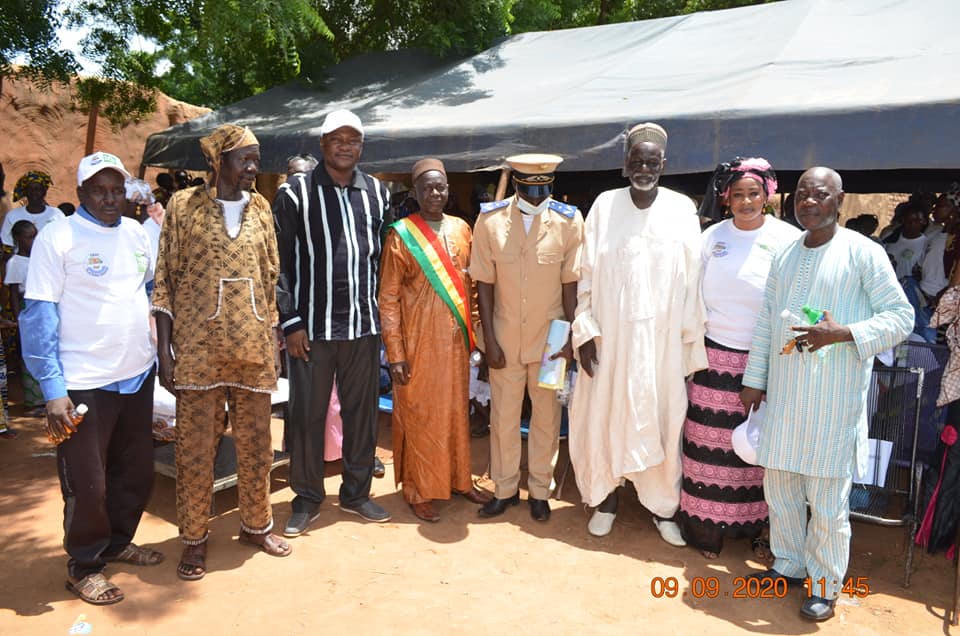 Lady Freethinker is taking another step in our efforts to end the dog meat trade around the world, supporting a local nonprofit in launching a campaign to stop the cruel, underground dog meat trade.

With support from Lady Freethinker, ARAF-Plateau Dogon will push for an end the trade in the Segou region of Mali, where more than 300 dogs are killed every day for their meat.

The dogs are picked up as strays or bought from guardians who no longer want them. Then, they’re chained together with up to 60 other dogs and forced to walk for days in the rugged bush without food or water.

The campaign will promote public awareness and encourage legislation to explicitly ban the brutal trade.

The campaign will first target 10 municipalities (a total of 70 villages), where the dog meat trade is most prevalent. Eventually, it will expand into the 118 municipalities in the largely rural Segou region. More than 73 percent of the region’s 2.3 million inhabitants live in rural areas.

Each municipality will also have a commission to promote public awareness about the horrors of the trade and denounce any suspected activity related to it.

Although a majority of residents in Segou see dogs as companions, the dog meat trade has been increasing, according to ARAF. With a growing population and lack of access to adequate food sources — due in part to climate change-related effects — Segou is battling a critical situation. Dog meat is both a source of cheap food for buyers and a source of income for sellers. But it doesn’t have to be this way.

On September 9, the campaign launched with a ceremony attended by local community leaders, in “a day of hope for the dogs who are experiencing terror in the region,” wrote ARAF-Plateau Dogon on Facebook.

The organization works in the area to promote the self-empowerment of rural communities — including the elevation of women and young people — and focuses on sustainability and conservation of natural resources.

Lady Freethinker looks forward to working together with ARAF-Plateau Dogon to create change and protect dogs in Mali.