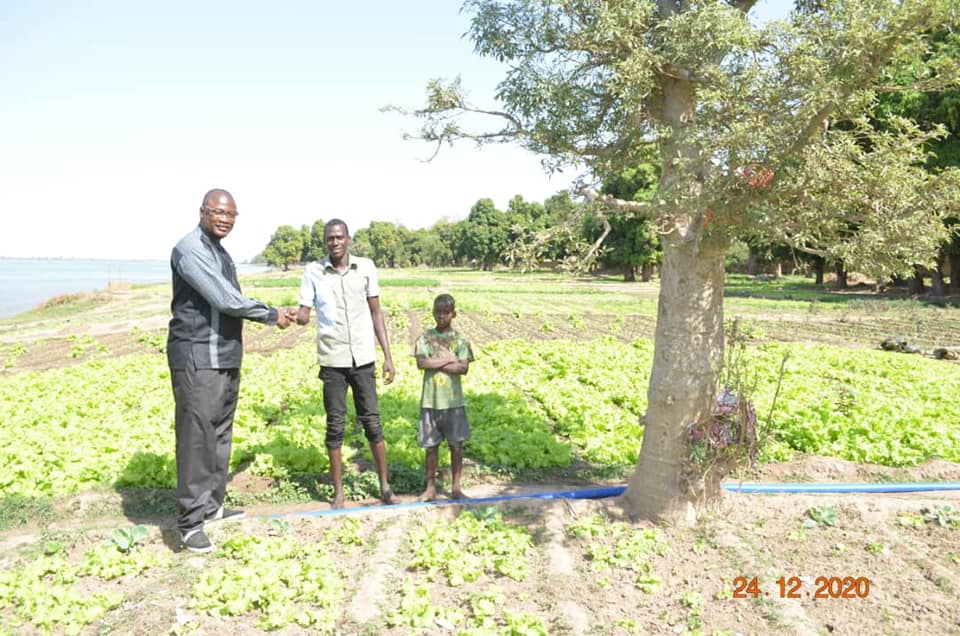 Abdoulaye Coulibaly, a resident in Mali who has shifted to a crop-based career, poses in front of his new garden made possible through a partnership between ARAF-Plateau Dogon and Lady Freethinker. Image via ARAF-Plateau Dogon.

The Christmas season this year brought an unexpected gift to more than three dozen dog meat dealers in Mali, West Africa — the start to a more compassionate career through raising crops instead, thanks to an initiative by Lady Freethinker and local partners ARAF-Plateau Dogon.

Jobs are scarce in Africa, driving many people struggling to survive to round up, gather, and slaughter stray and unwanted dogs for their meat.

The brutal industry kills more than 65,000 dogs in the country each year, according to estimates from ARAF, a nonprofit dedicated to animal welfare initiatives and empowering women in rural communities. 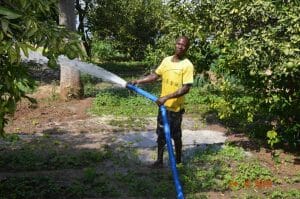 This year, 37 former traders of dog meat agreed to switch their livelihoods to growing crops through a partnership involving site-specific help from ARAF and a generous grant from Lady Freethinker.

Abdoulaye Coulibaly, a Malian resident who made the switch, had already established 111 “rectangles” of crops by Christmas Eve, when ARAF-Plateau Dogon paid him a visit to see how his gardens were growing. 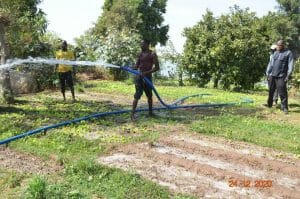 Coulibaly told ARAF the new lifestyle was “satisfactory.” The crops were netting him around 555,000 West African CFA francs per month — the equivalent of about $1,038 in U.S. dollars — in a country where many residents make less than one U.S. dollar per day.

ARAF said other farmers estimate earning about 5,000 to 6,000 CFAs for each rectangle of salad they have planted.

“The beneficiaries addressed their thanks to ARAF-Plateau Dogon and its partner Lady Freethinker,” ARAF said in a recent Facebook post. “They wish everyone a Merry Christmas!”

The partnership will allow the farmers to become ambassadors for dog welfare and to continue their more compassionate careers for at least two years — an effort expected to save more than 130,000 dogs.

Lady Freethinker is proud to be a part of this program, a big step toward ending the dog meat trade in Mali. 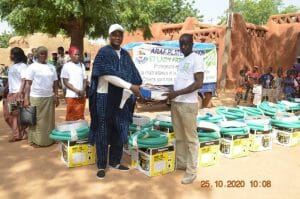 A partnership between ARAF-Plateau Dogon and Lady Freethinker connected former dog meat dealers in Mali to water pumps and other materials needed to shift to crop-based careers.