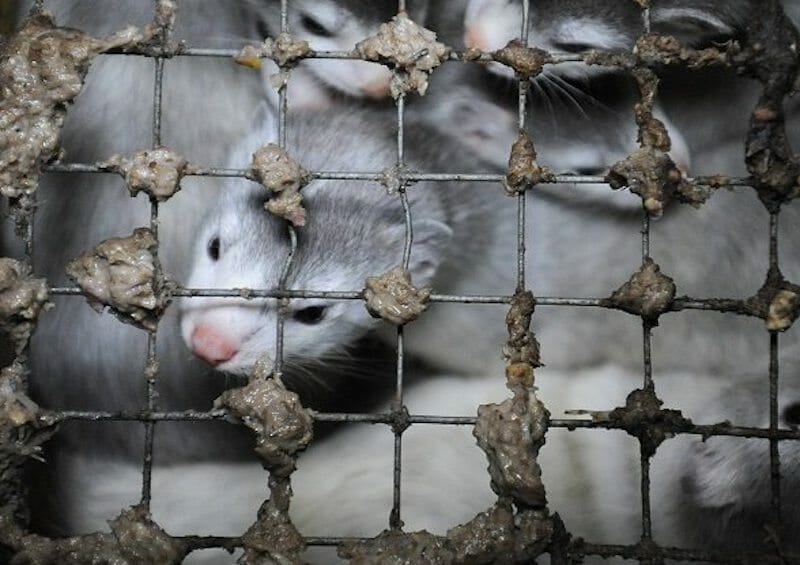 The Danish government is now halting plans to kill millions of mink en masse at fur farms across the country after COVID-19 mutation fears.

Denmark’s Prime Minister Mette Frederiksen admitted that there is no legal basis for the culling, which began late last month, according to BBC.

“Even if we were in a rush, it should have been completely clear to us that new legislation was required, and it was not,” Frederiksen told Parliament. “I apologize for that.”

Frederiksen announced plans last week to cull up to 17 million mink in an effort to prevent a mutated coronavirus from spreading, according to BBC.

But Jakob Ellemann-Jensen, the chairman of the Venstre party, argued that the move would jeopardize workers’ livelihoods and that the mutated strain has not been found in over a month, The Guardian reported.

The plan requires new legislation, and the Danish government plans to take the necessary steps to proceed with the culling. In the meantime, Denmark’s Minister of Food, Agriculture, and Fisheries Mogens Jensen is urging farmers to go ahead and cull their mink as a precaution.

Fur farming presents a dangerous situation for both animals and people. It’s cruel and risks the spread of zoonotic diseases. Denmark’s plan to kill millions of mink could have been avoided if the country previously shut down fur farming.

This horrifying industry must end immediately. If you haven’t yet, sign Lady Freethinker’s petition urging Denmark’s Ministry of Environment and Food to ban fur farming for good.